The Kimber Solo is a short-recoil operated, locked breech semi-automatic pistol. Designed in 2011 for use as a legitimate primary self-defense firearm, it borrows many styling cues from Kimber's legendary 1911 line, but is striker-fired and has no parts in common. 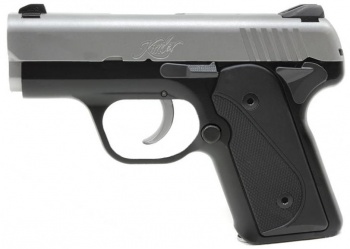 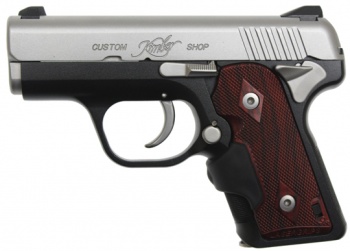