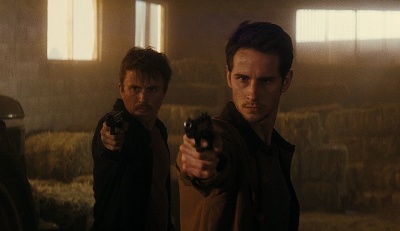 Kenny Wormald is an american actor known for his roles as Ren in the Footloose and as Dennis Wilson in the Love & Mercy. Also, he has appeared in as the second season of the series Fear the Walking Dead as Derek.