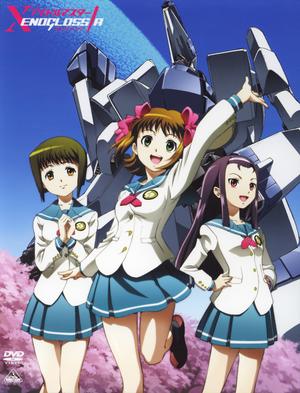 The following weapons were used in the anime series Idolmaster: Xenoglossia:

Chihaya Kisaragi, Yukiho Hagiwara, and Karasu use SIG-Sauer P226 pistols in episodes 13 and 24. 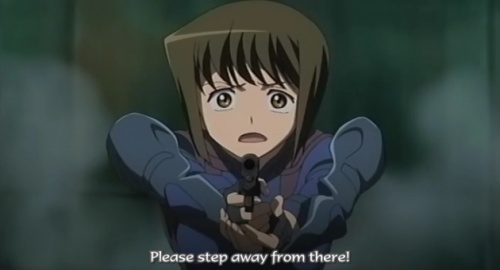 Yukiho pointing her P226 with Azusa. 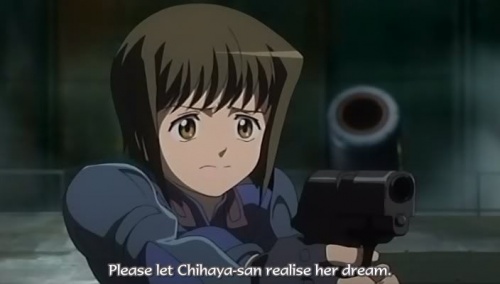 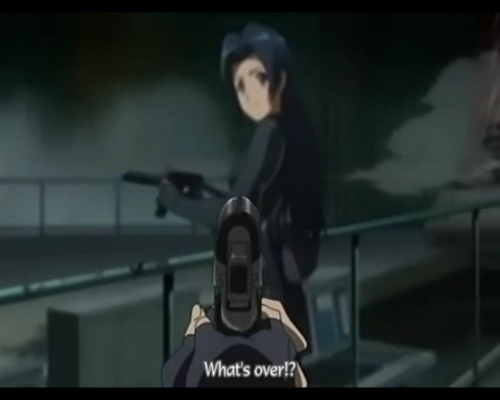 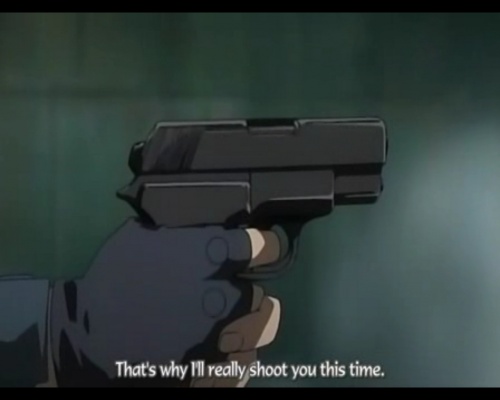 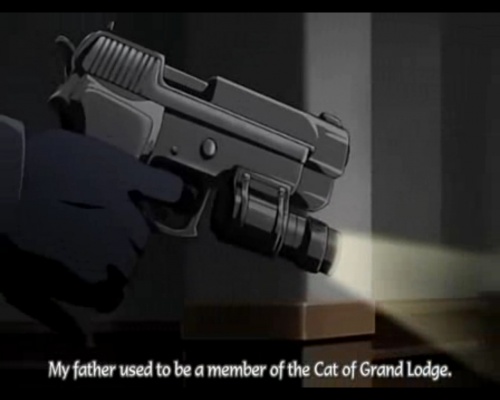 Karasu with P226 with flashlight.

Azusa Miura uses a Kedr PP-91 submachine gun equipped with a silencer in the second opening sequence and in episode 24. 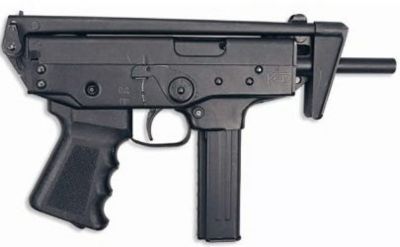 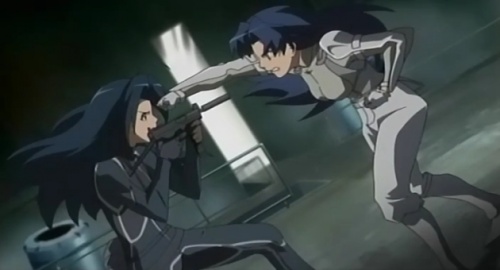 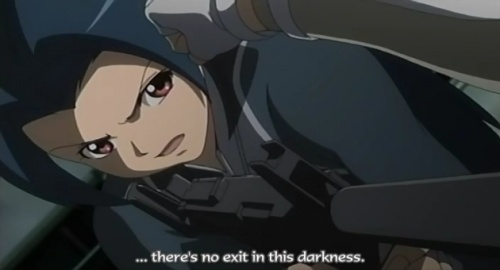 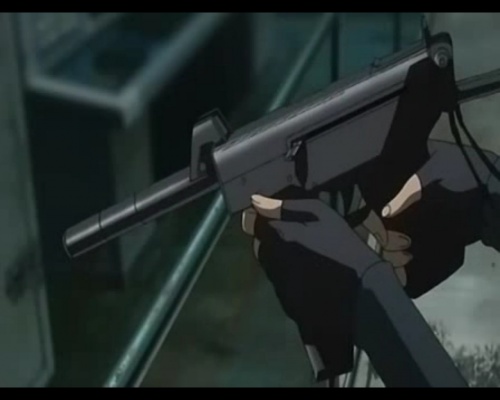 The Turiavita storm troops use a FIM-92A Stinger to destroy the MSA helicopters in episode 19. 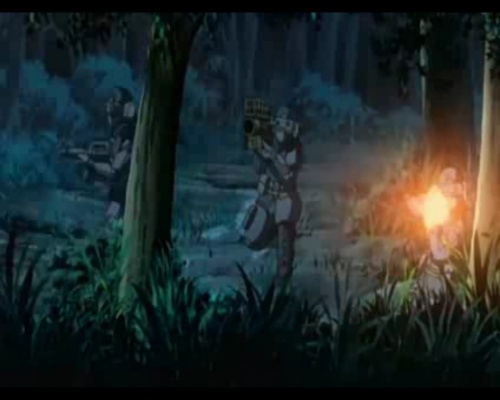 The Turiavita Storm Troops use futuristic Colt Model 733 rifles in episodes 18, 19 and 24. 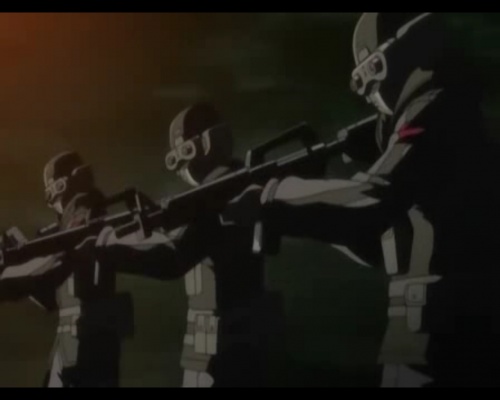 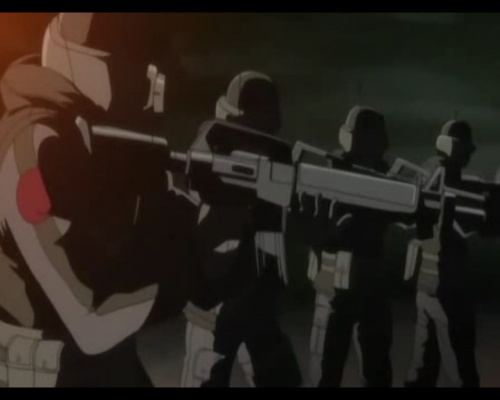 The MSA Troopers use this fictitious assault rifle in episodes 19, 22 and 25. 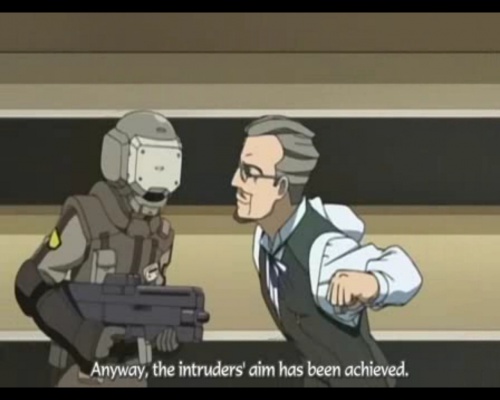 A MSA trooper with his fictional assault rifle. 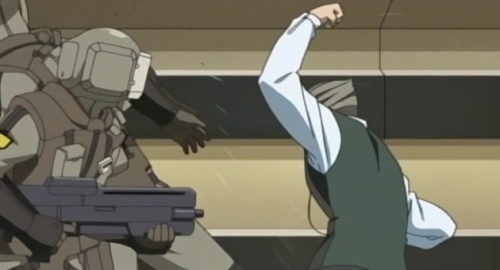