Guns of Juana Gallo, The

The following weapons were used in the movie The Guns of Juana Gallo: 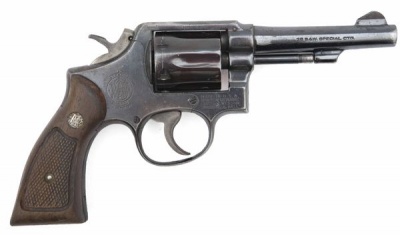 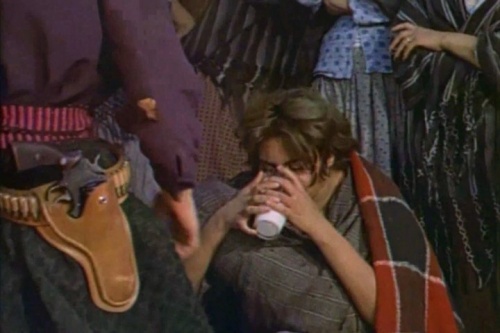 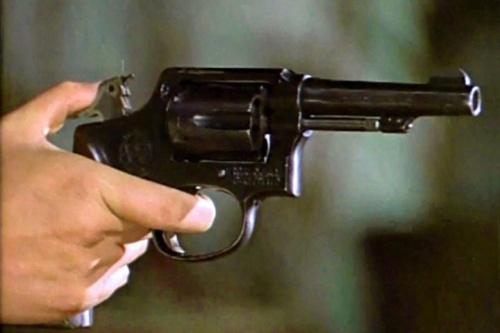 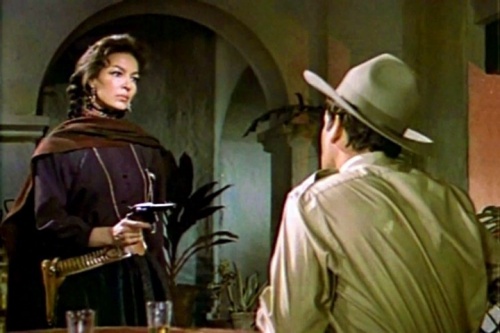 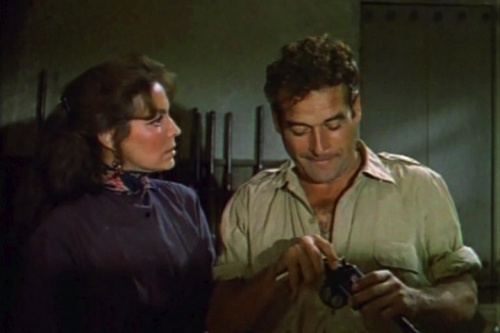 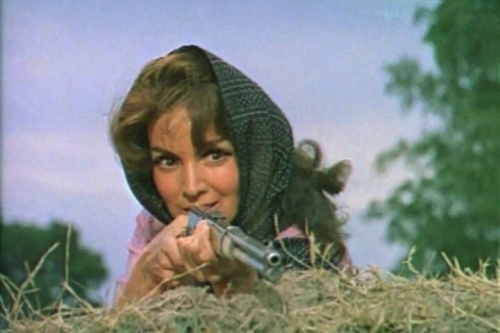 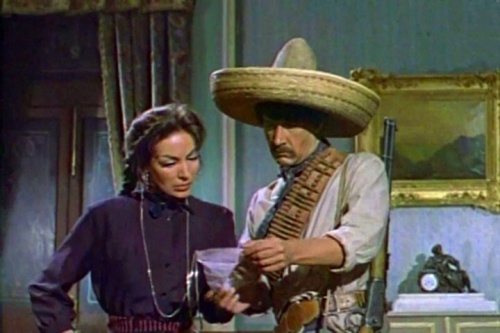 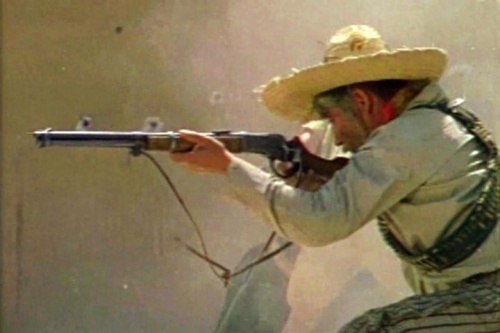 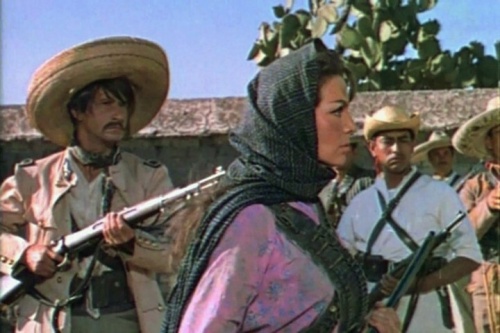 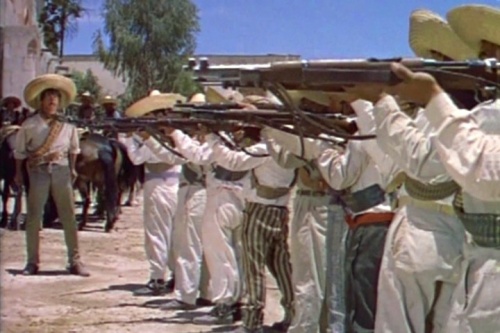 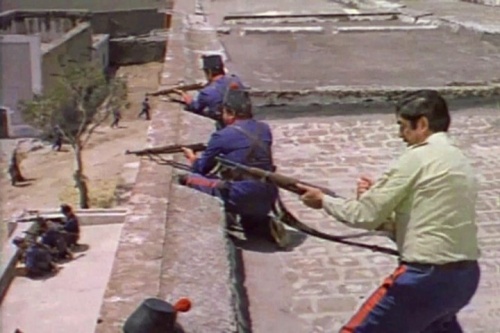 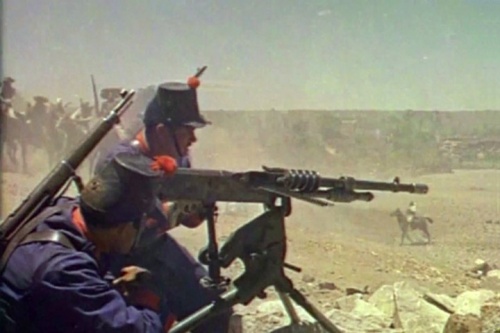 Soldiers are equipped with the Hotchkiss M1914 Machine Guns. Rebels some this guns captured. 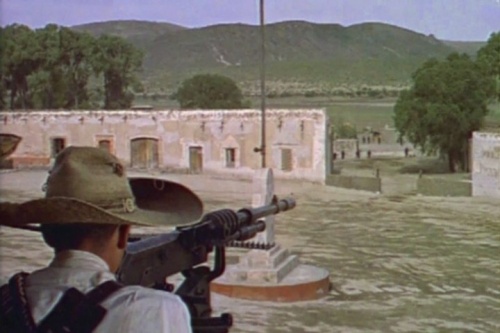 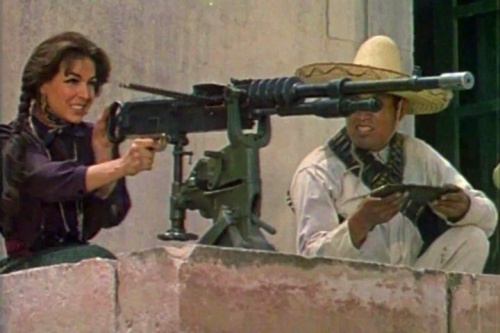 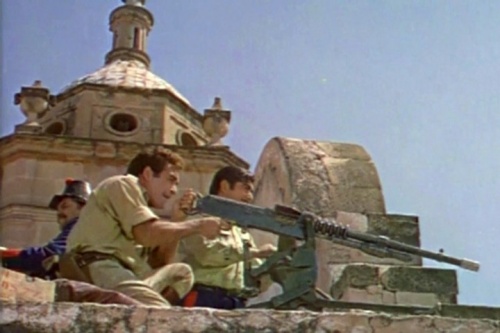 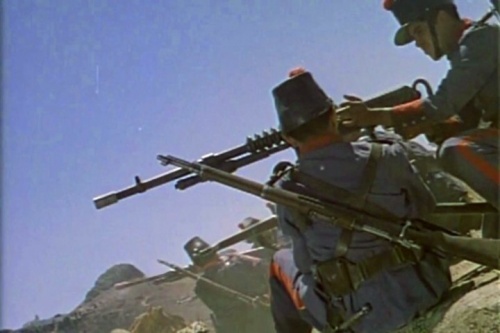 The soldiers and rebel use in the battle 75-mm Saint Chamond-Mondragón field gun. 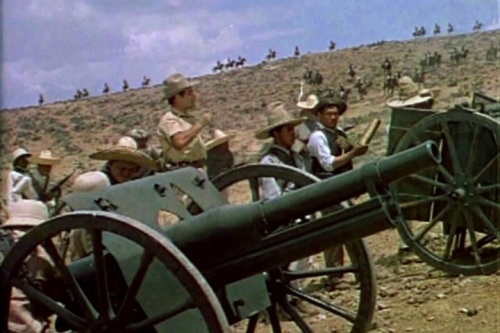 The army has deployed against the rebels 105-mm M101 howitzer. 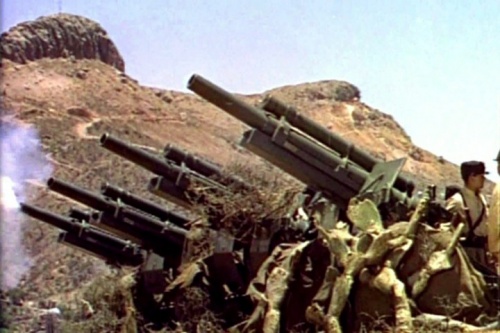