Girl With a Pistol, The

The Girl With a Pistol (Original title: La ragazza con la pistola) is a 1968 Italian comedy film directed by Mario Monicelli about a Sicilian girl armed with a gun, who travels to England to kill a man who seduced and then abandoned her. Starring Monica Vitti and Stanley Baker.

The following weapons can be seen in The Girl With a Pistol:

An old M1911A1 pistol plays a major role in the story. 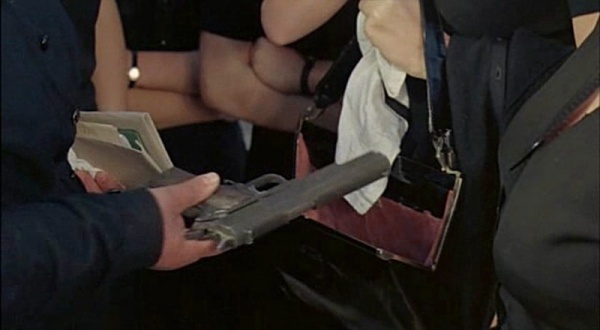 Sicilian girl Assunta Patanè (Monica Vitti) received from her mother a gun with a clear mission ... 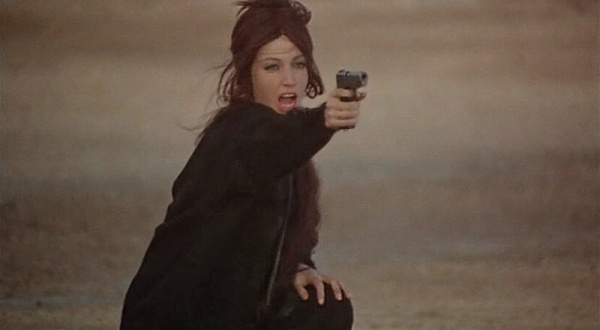 ... to defend her honor: find and kill the man, who had her dishonored. 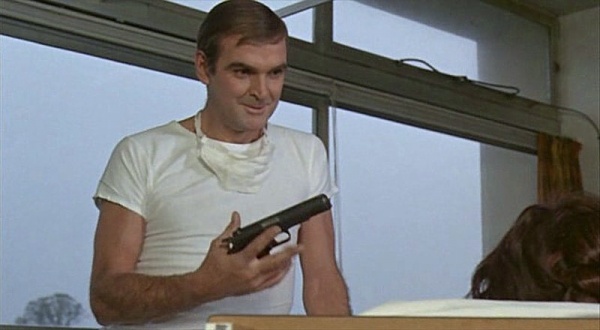 Dr. Tom Osborne (Stanley Baker) is surprised of the strange equipage of the young girl.
Retrieved from "https://www.imfdb.org/index.php?title=Girl_With_a_Pistol,_The&oldid=953748"
Categories: