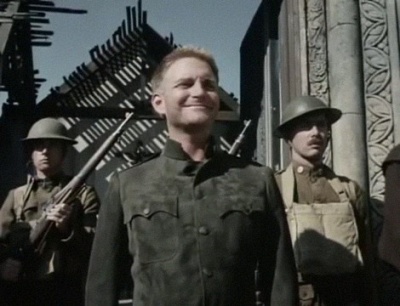 Eric Douglas (1958-2004) was an American actor who had appeared in numerous films and television series, which included an episode of Tales from the Crypt, which he co-starred with his father Kirk Douglas. He also was the brother of actor Michael Douglas. He passed away in 2004 from an accidental overdose.