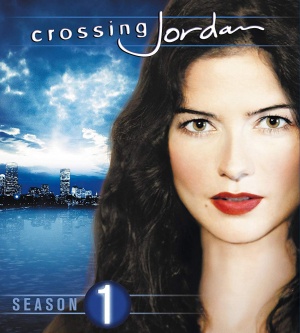 Crossing Jordan is a US television crime drama series that stars Jill Hennessy as Dr. Jordan Cavanaugh, a forensic pathologist who helps to solve crimes while employed at the Massachusetts Office of the Chief Medical Examiner. The series was created by Tim Kring (Heroes) and aired on NBC from September 24, 2001, to May 16, 2007. Crossing Jordan also is set in the same universe as the NBC series Las Vegas, as several characters from both shows would appear in various crossover episodes.

The following weapons were used in the television series Crossing Jordan:

The Glock 17 is the handgun carried by Det. Woody Hoyt (Jerry O'Connell) in the series. 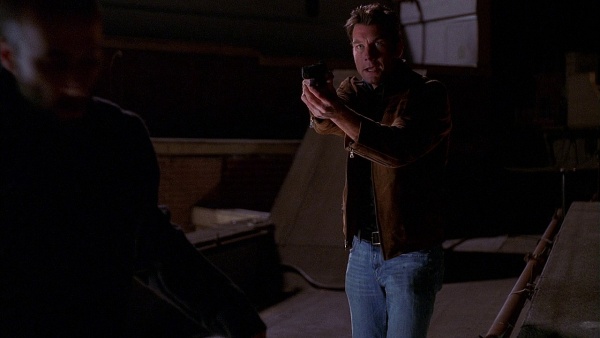 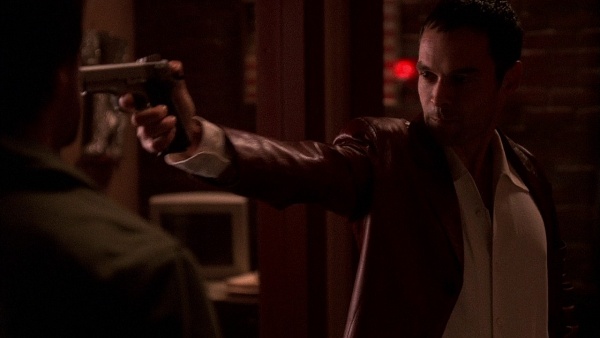 Albie Samson (Rudolf Martin) wields what appears to be a Smith & Wesson 4506 in "Skin and Bone" (S4E16).
Retrieved from "https://www.imfdb.org/index.php?title=Crossing_Jordan&oldid=1283061"
Categories: