Boys from Brazil, The

The Boys from Brazil is the 1978 film adaptation of Ira Levin's novel of the same name. Sir Laurence Olivier stars as Ezra Lieberman, an elderly concentration camp survivor devoted to tracking down fugitive Nazi war criminals (a fictional version of real-life Nazi hunter Simon Wiesenthal), who is tipped off by one of his eager proteges that Dr. Josef Mengele (Gregory Peck), the "Angel of Death" of the Auschwitz concentration camp, is alive and well in South America, and engaged in an ambitious project to clone Adolf Hitler and restore the Nazis to power.

The film was notable for its accurate description of cloning science (which, at the time of its release, was still regarded as far-fetched), and for bringing Olivier his ninth and last Academy Award nomination for an acting role - ironically, his previous one had been two years before for Marathon Man (1976), in which he played a Nazi war criminal.

The following weapons were used in the film The Boys from Brazil: 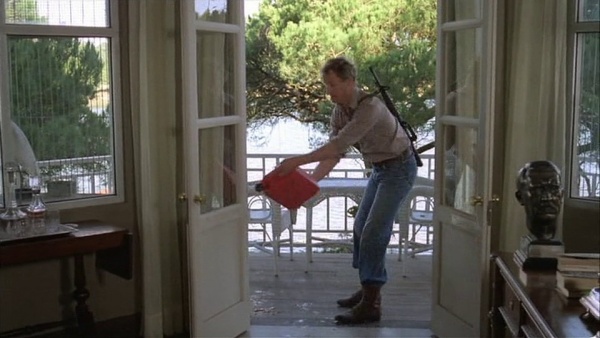 Schwimmer dumps gasoline onto Mengele's porch, his M16 slung over his back. 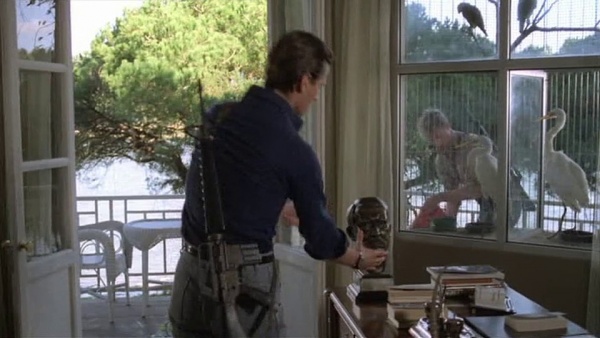 Hessen's M16 slung over his back. 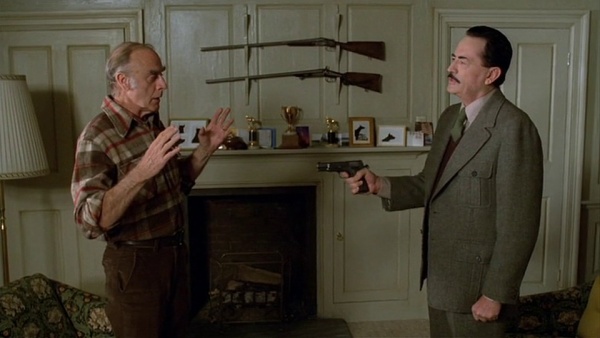 Wheelock learns too late Mengele isn't Lieberman and his shotguns are of no use to him, now. 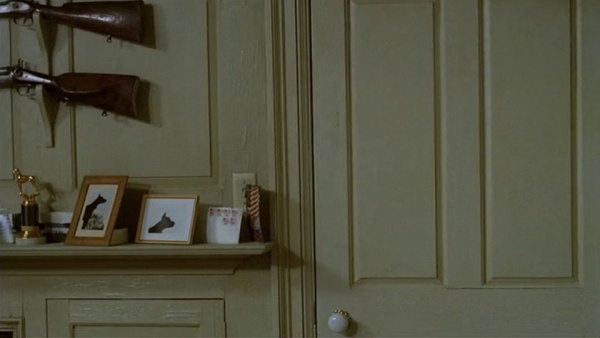 The shotguns are visible in the background.

Dr. Josef Mengele (Gregory Peck) carries a Browning Hi-Power as his personal weapon. He uses it to kill Henry Wheelock (John Dehner) as part of his scheme to recreate the childhood of Adolf Hitler, as Wheelock's adopted son, Bobby, is (unknown to Wheelock) a clone of Hitler. 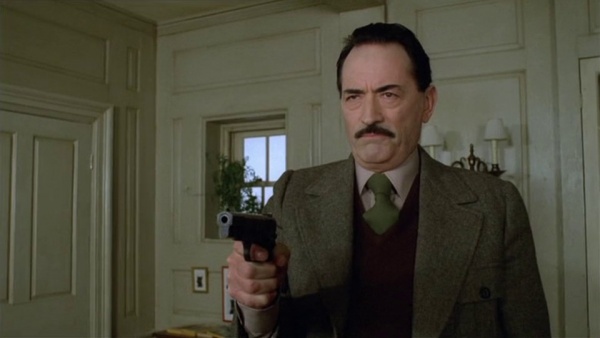 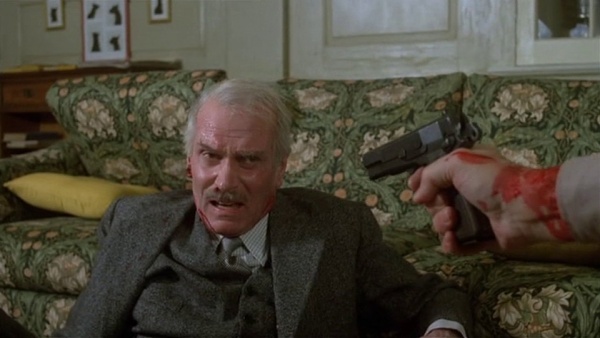 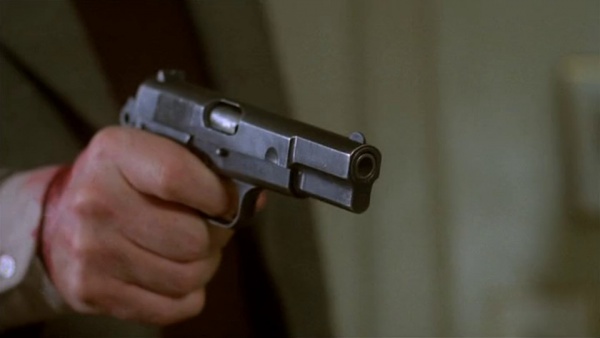 Close up of his gun.
Retrieved from "https://www.imfdb.org/index.php?title=Boys_from_Brazil,_The&oldid=1248517"
Categories: