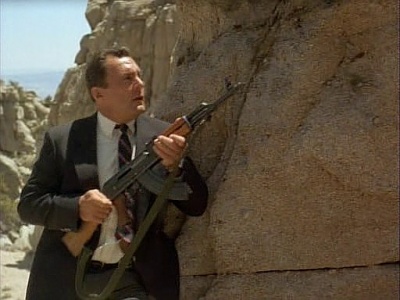 Beau Starr (born 1944) is an American actor. Starting at 1982, he appeared in more them 25 movies and TV series. His most notable role is Sheriff Ben Meeker in horror movies Halloween 4: The Return of Michael Myers and Halloween 5: The Revenge of Michael Myers.