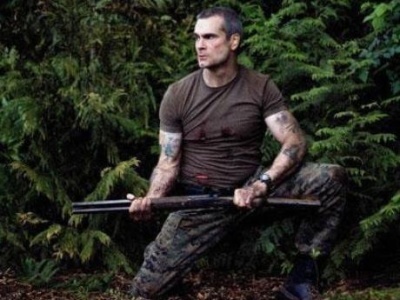 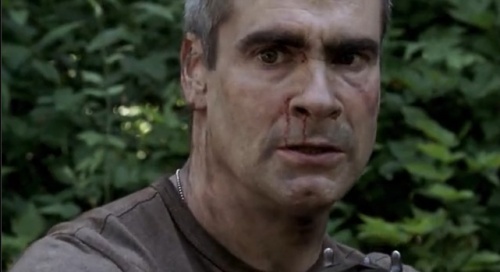 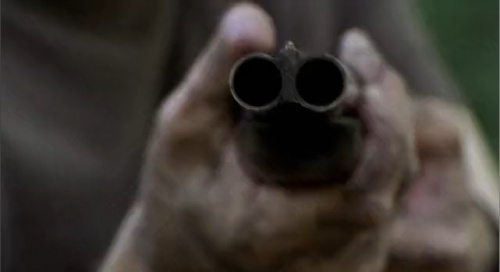 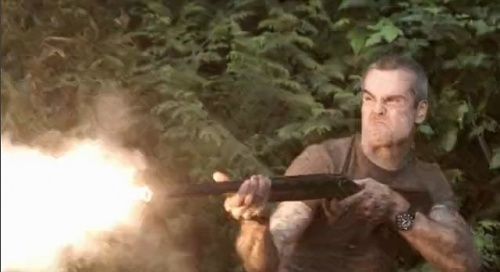 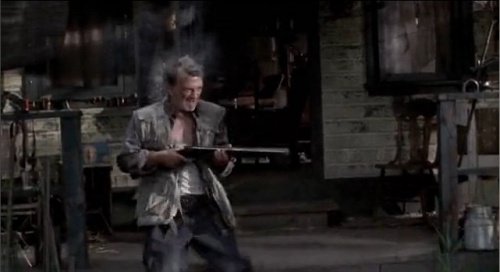 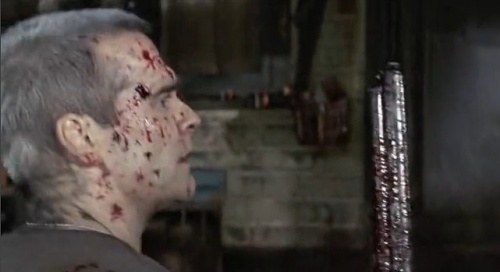 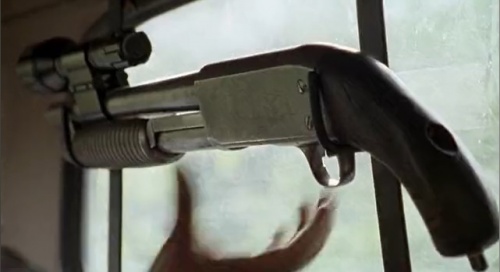 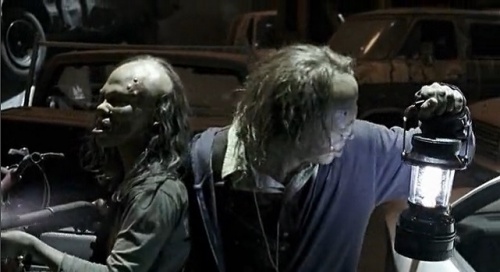 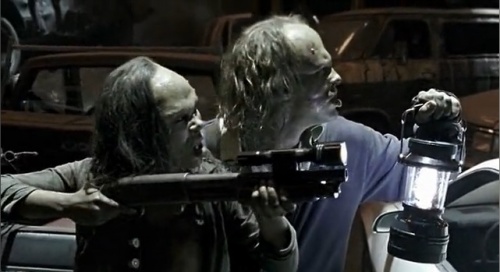 Sister takes aim with her Ithaca.
Retrieved from "https://www.imfdb.org/index.php?title=Wrong_Turn_2:_Dead_End&oldid=1381154"
Categories: