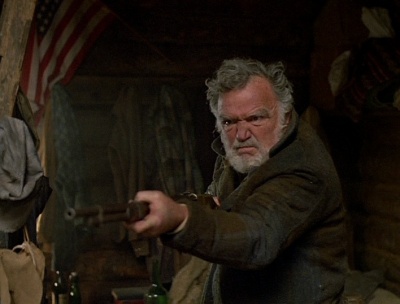 Will Hare (March 30, 1916 – August 31, 1997) was an American actor, a veteran of movies and television for over a half of a century including roles in such films as Back to the Future and Enter the Ninja.