Visit to Minotaur (Vizit k Minotavru) is a Soviet 1987 five-part detective mini-series directed by Eldor Urazbaev and based on the eponymous novel by the Vayner Brothers. A unique violin, a masterpiece by Antonio Stradivari, is stolen from the apartment of the famous violinist Polyakov. Detective of prosecutor's office Stanislav Pavlovich Tikhonov (Sergey Shakurov), assisted by Ugolovny Rozysk (criminal police) detective Elena Sergeevna Nechayeva (Anna Kamenkova), investigates the case. A second storyline of the series, set in Italy in 17th-18th centuries, depicts the life of the famous violin maker Antonio Stradivari (also Sergey Shakurov).

The mini-series is a second screen adaptation of the original novel after 1974 movie Nochnoi vizit. In 2016 the novel was adapted once more as a part of TV series Sledovatel Tikhonov.

The following weapons were used in the film Visit to Minotaur (Vizit k Minotavru): 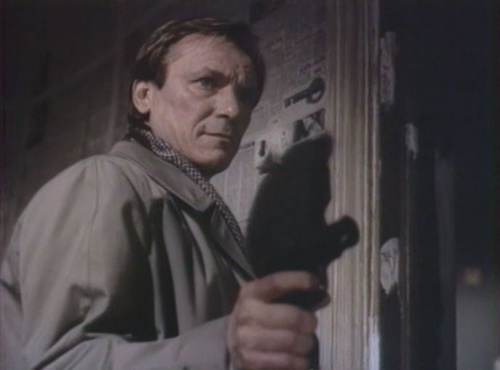 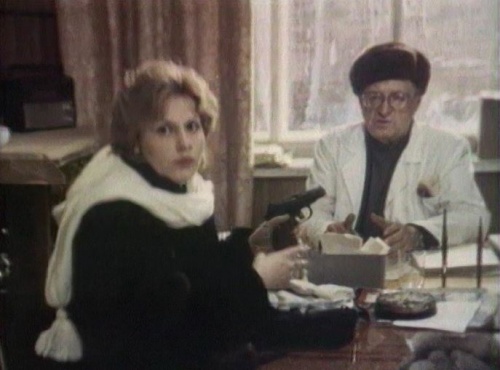 Lt. Nechayeva holds her pistol during the arrest of the criminal Yakov Krest. 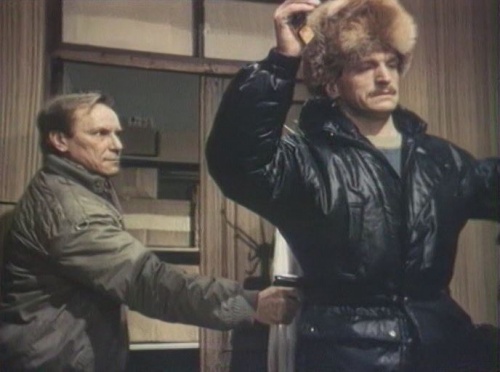 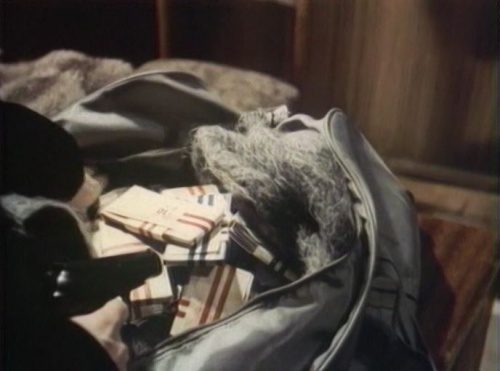 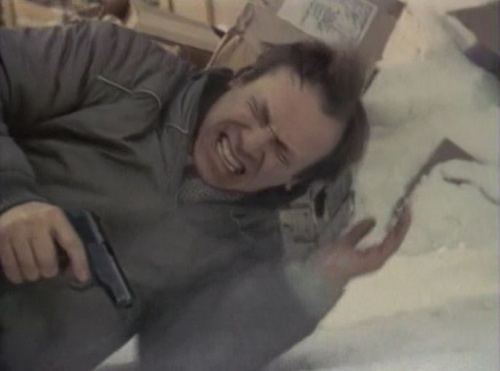 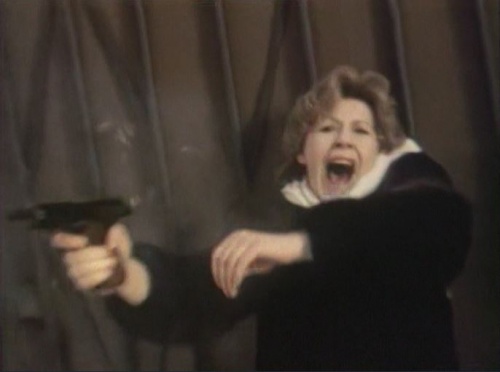 Nechayeva fires at Krest's car but her pistol runs dry. 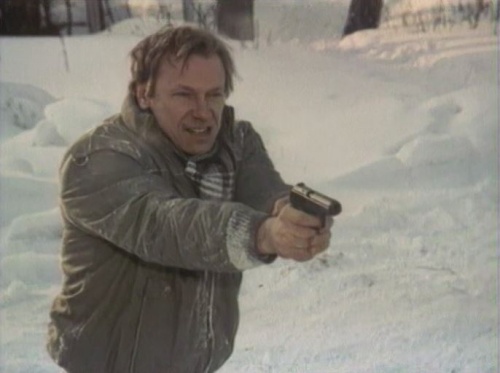 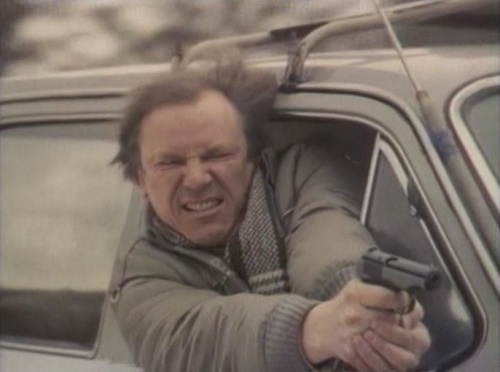 Tikhonov fires his pistol during the car chase. 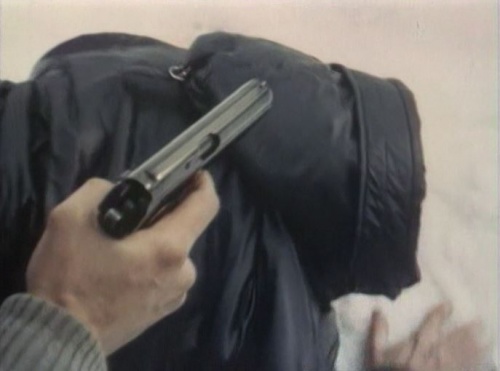 A TT-33 is used by a criminal Yuriy Fedoseevich Lopakov alias Yakov Krest ("Yakov the Cross") (Aleksandr Yakovlev). In one scene Tikhonov's PM switches to a TT due to a continuity error. 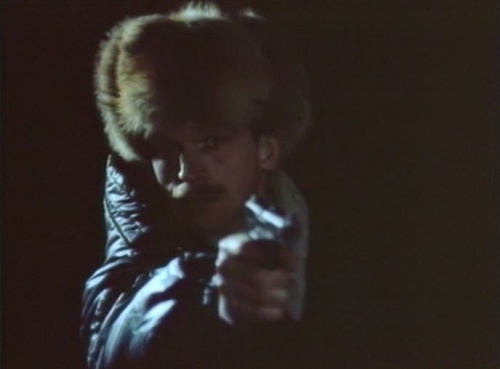 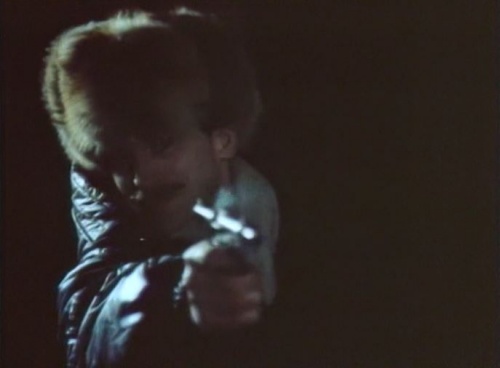 After the first shot the pistol slide locks back but the criminal "fires" once more. 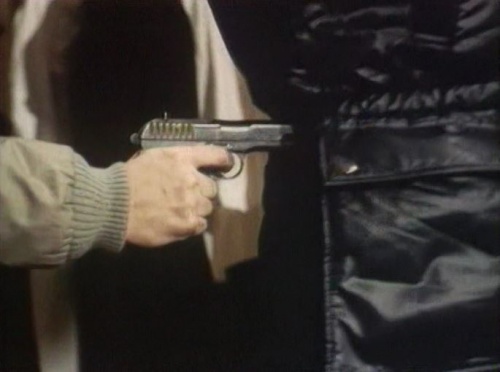 Tikhonov's pistol switches from a PM to a TT during the arrest of Krest. 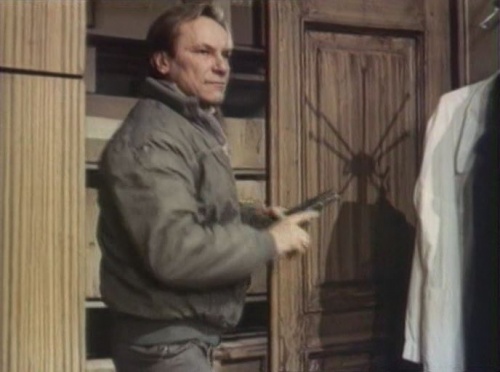 Tikhonov holds a TT when Krest escapes. Next moment the pistol switches back to a PM.

In the scene, set in Stradivari's house in Cremona, Antonio Stradivari (Sergey Shakurov) defends against a violent mob with a hand mortar. 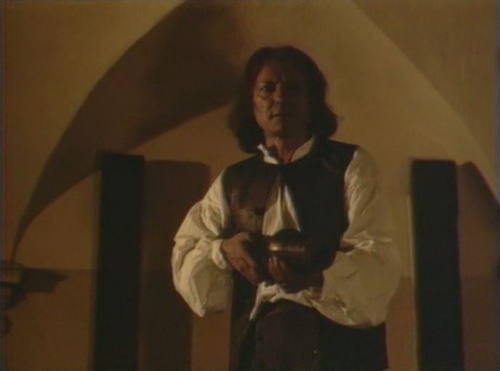 Later in the same scene Antonio Stradivari holds a percussion cap musket or shotgun, a weapon out of time for late 17th or early 18th century. 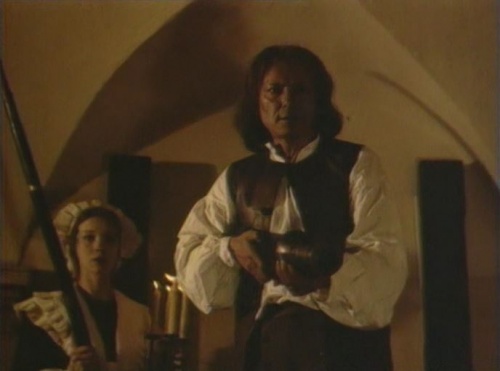 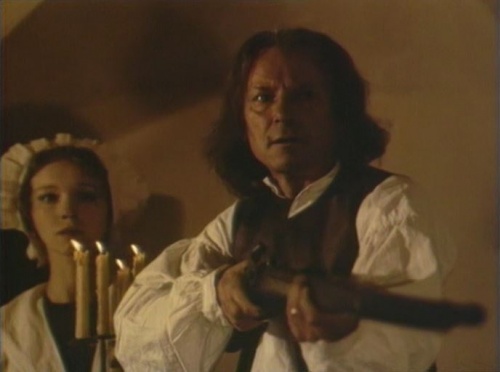