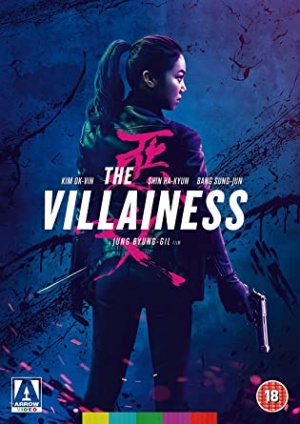 The Villainess is a 2017 South Korean action film.The film was inspired by La Femme Nikita (1990) and Léon: The Professional.

The following weapons were used in the film Villainess, The:

Lee Joong-sang (Shin Ha-kyun) uses a Glock 26 with a suppressor.

Several character use the Beretta 92F.

The head of the mobsters uses a Colt Commander.

One of the mobsters uses an AKM.

Sook-hee uses a Heckler & Koch PSG-1 fitted with a standard 20 round G3 magazine.