Joseph Henry Tobin Jr., better known by his screen name Tobin Bell, is an American actor best known for his roles as John Kramer (aka Jigsaw) in the Saw franchise and Agent Stokes in Mississippi Burning. 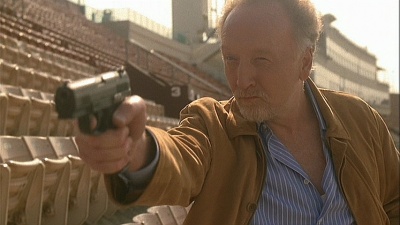 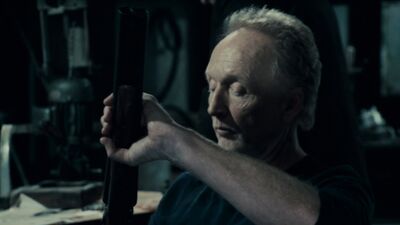