They Were Expendable is a 1945 WWII film that focuses on the story of Navy Lt. John Brickley and Motor Torpedo Boat Squadron 3. Lt. John Brickley (Robert Montgomery) and his squadron are stationed in the Philippines before the start of World War II. Once the war starts the whole squadron including the executive officer Lieutenant JG 'Rusty' Ryan (John Wayne) are itching to fight the Japanese. They soon find out that they are to just buy time for the United States to gear up for war after the defeat at Pearl Harbor. The biggest mission for Motor Torpedo Boat Squadron 3 is to help General Douglas MacArthur his family and General Staff to escape Corregidor.

The following guns were used in the movie They Were Expendable: 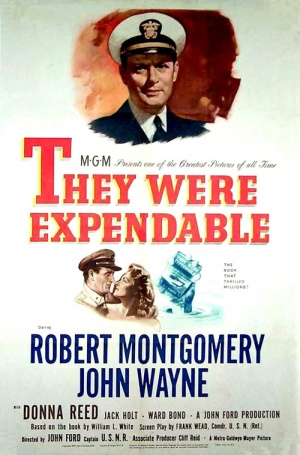 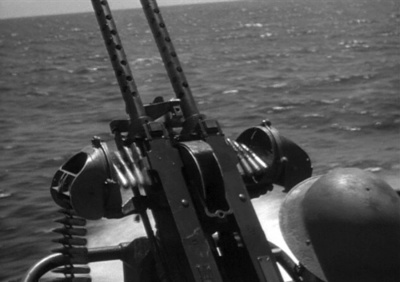 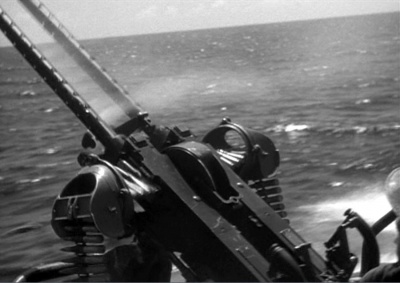 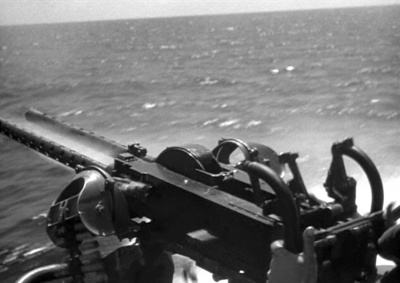 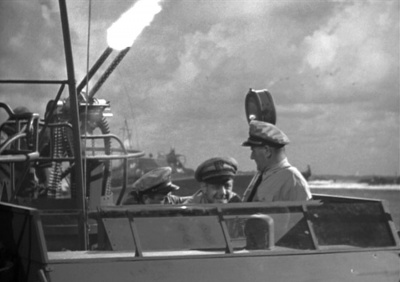 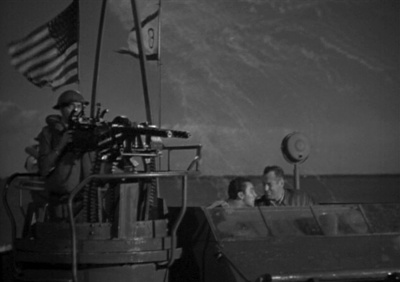 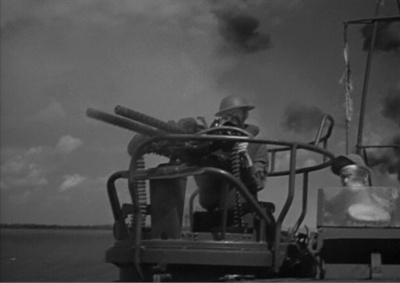 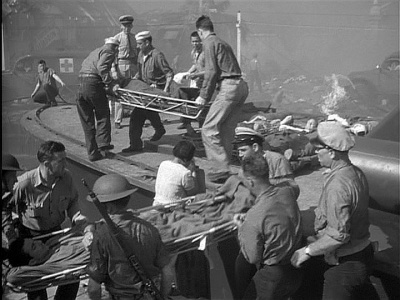 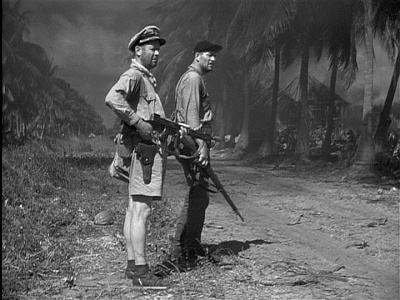 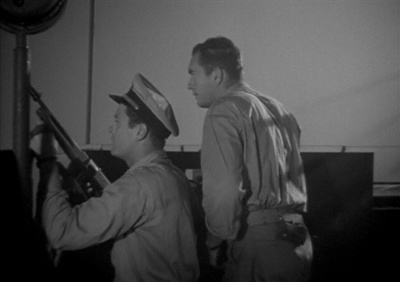 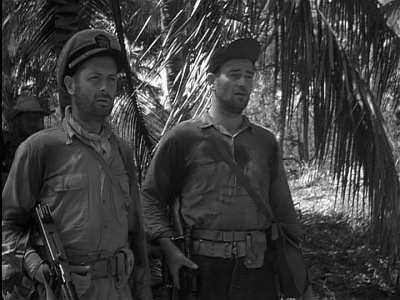 Lt. John Brickley (Robert Montgomery) with the Colt 1928A1 Thompson. 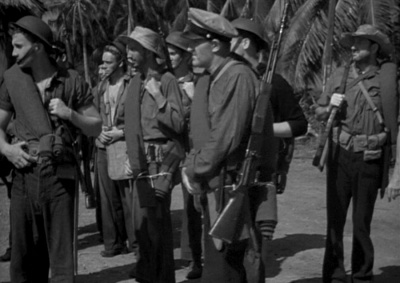 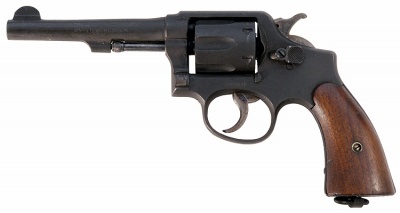 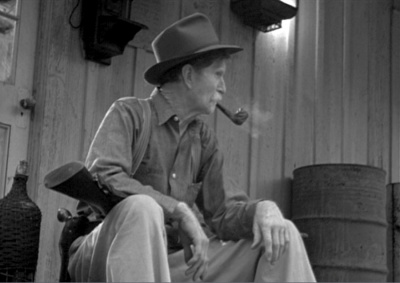