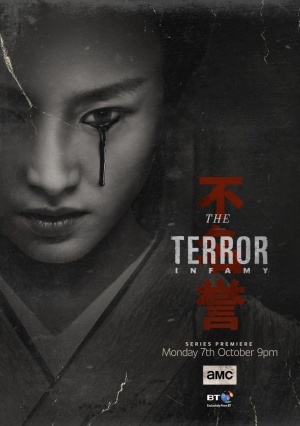 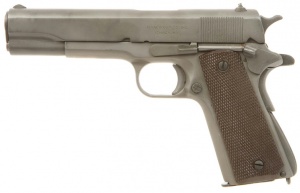 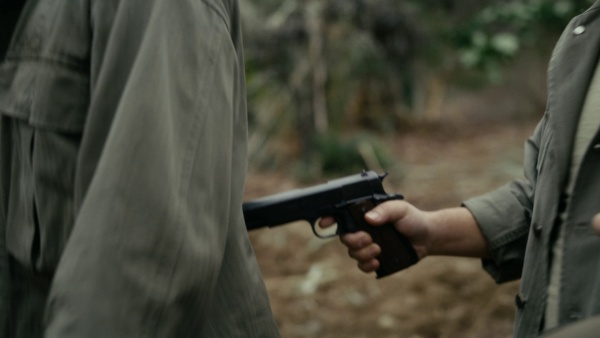 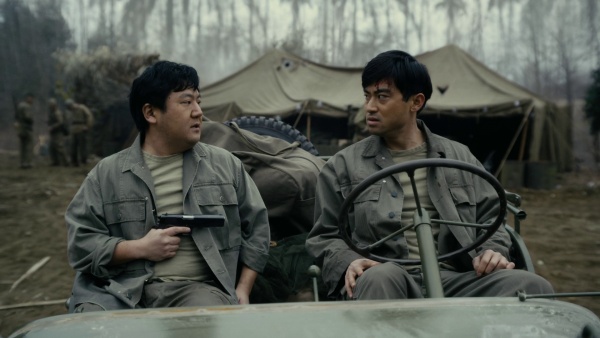 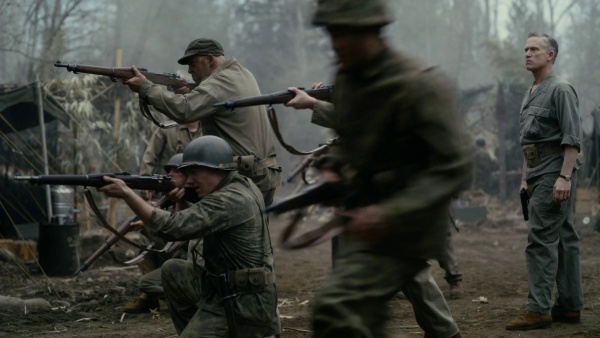 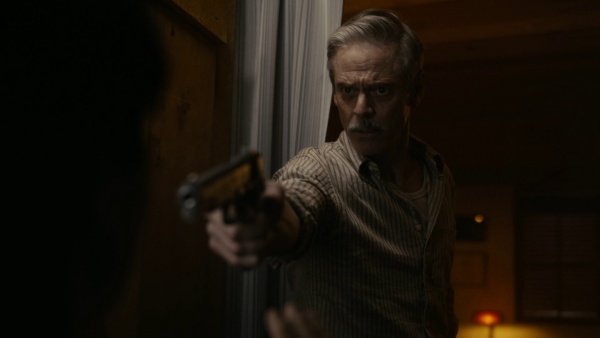 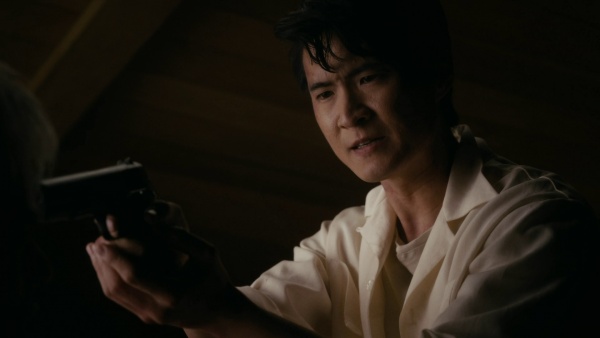 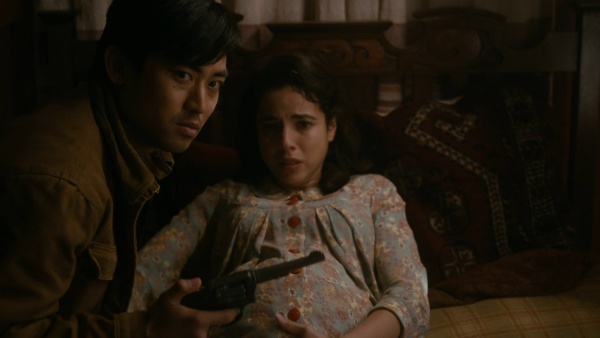 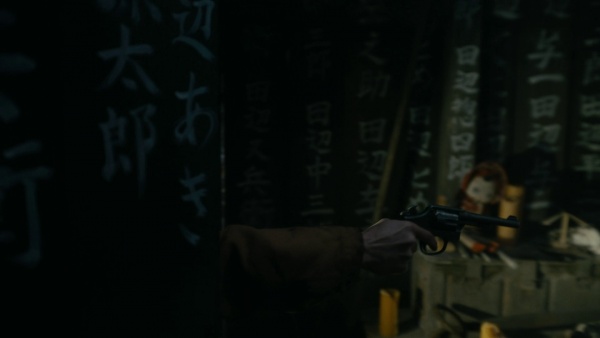 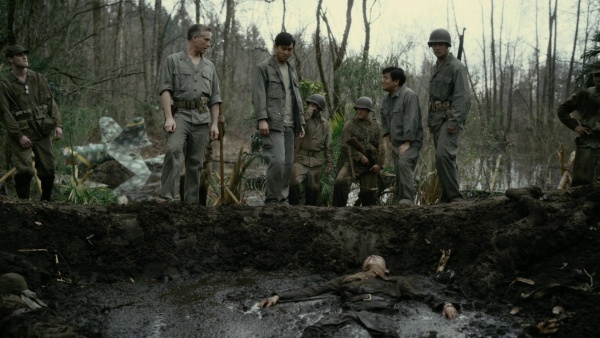 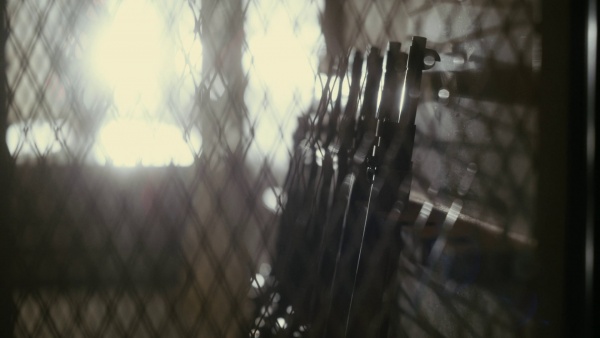 The Springfield M1903 is seen with US Army Military Police soldiers, first seen when they detain Japanese men in Terminal Island in "A Sparrow in a Swallow's Nest". They're sometimes seen with M1905 bayonets. 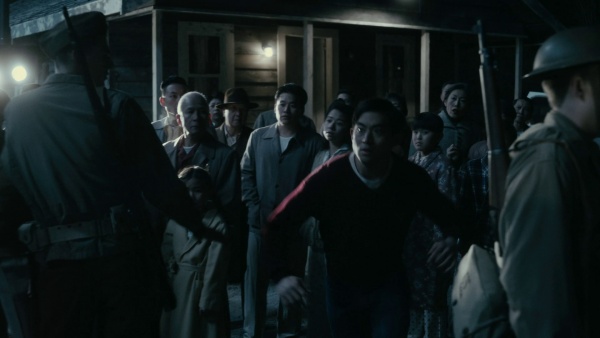 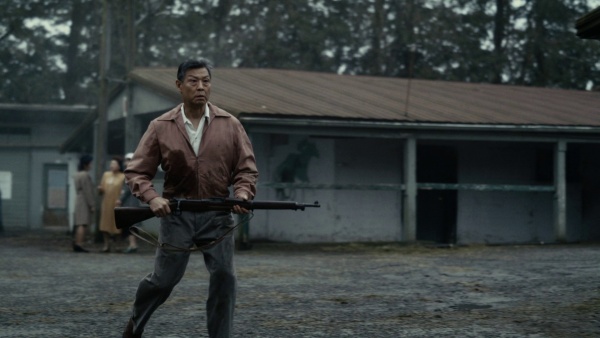 A possessed Wilson Yoshida (James Saito) steals an MP's rifle near the end of "All the Demons Are Still in Hell". 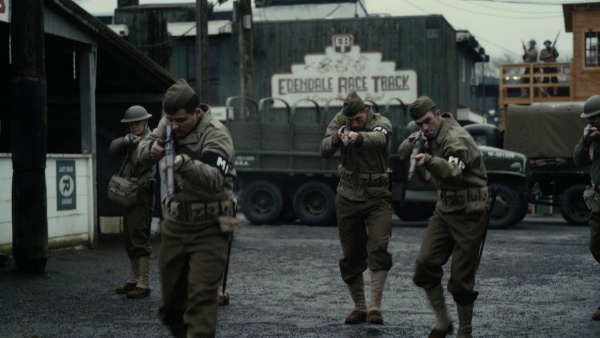 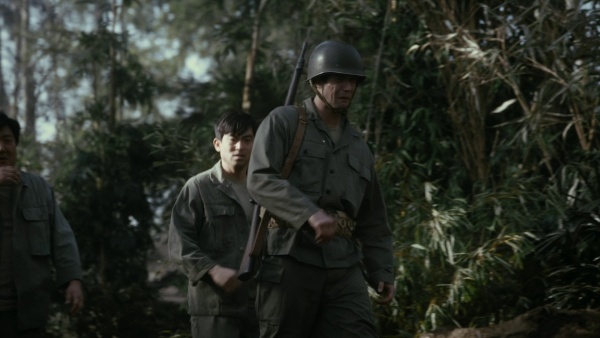 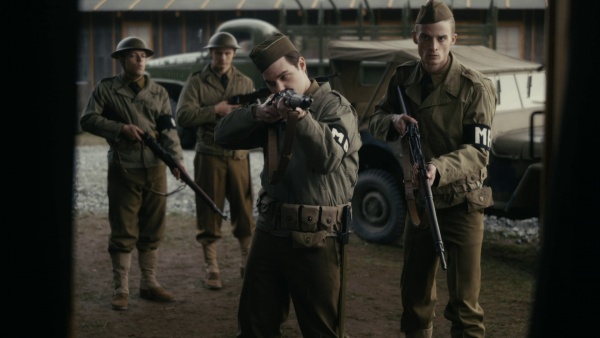 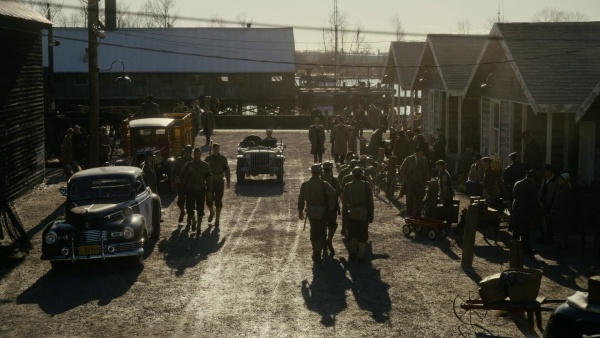 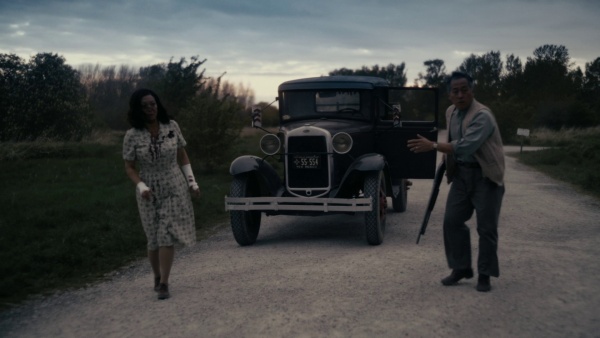 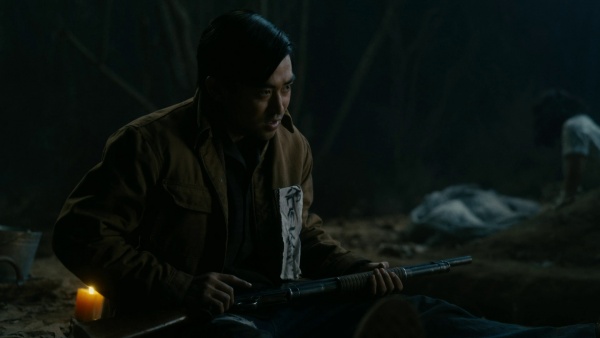 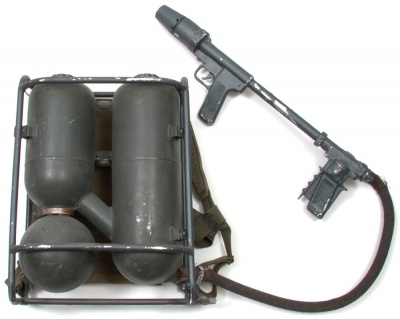 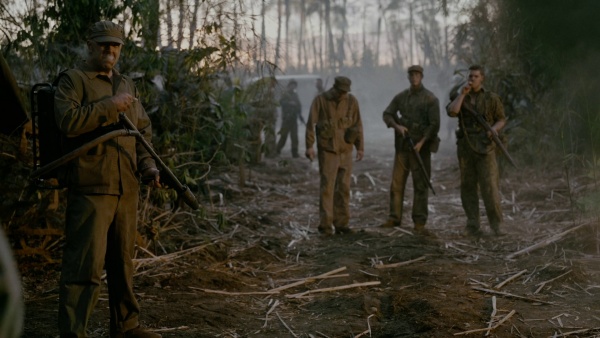 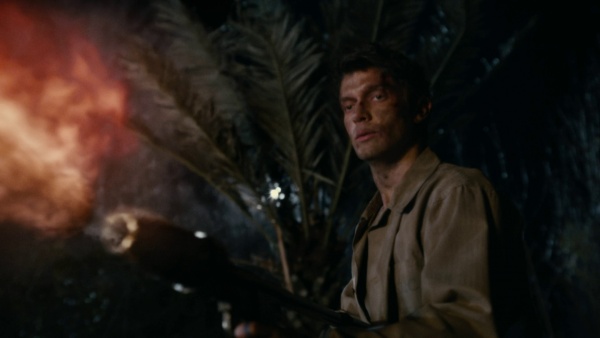