In the final scene a girl from Ben Arnold's group throws a "Molotov cocktail" bottle. 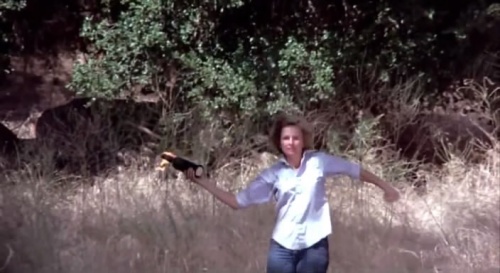 A guess: some modern clone of Single Action Army. 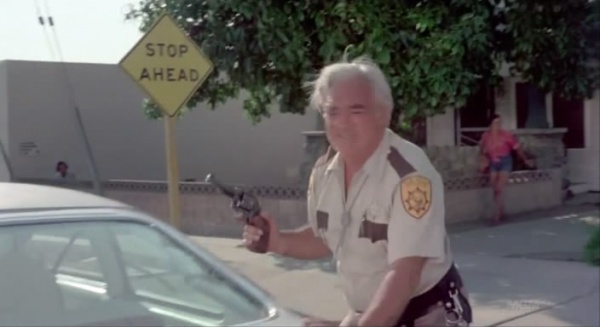 The shape of the grip resembles SAA. 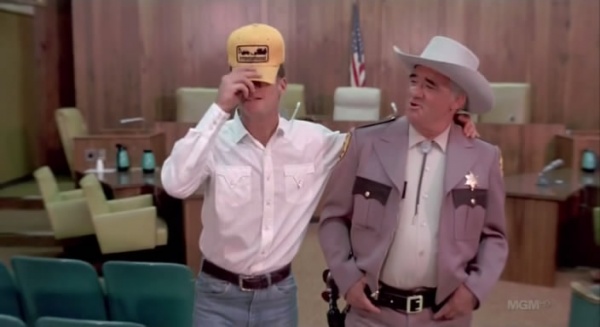 This revolver has a different grip and can be another model. 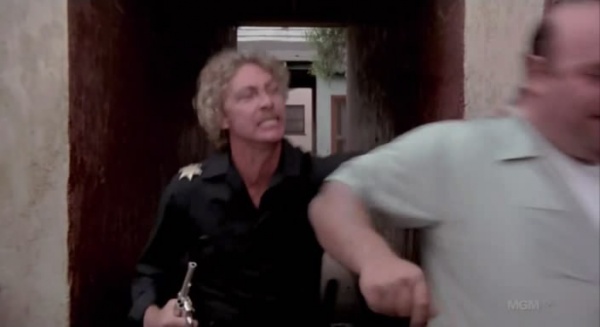 A Colt-style ejector rod is seen. 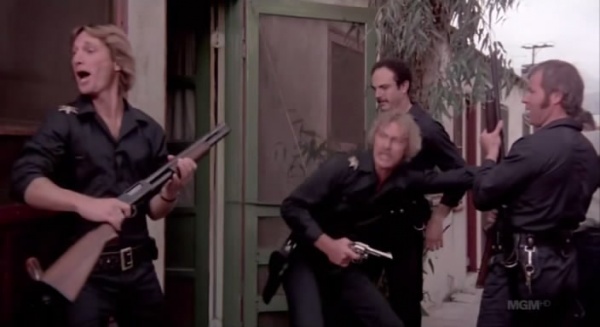 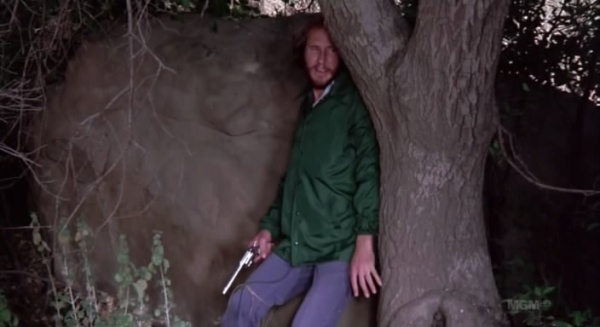 Maybe this is the same movie prop. 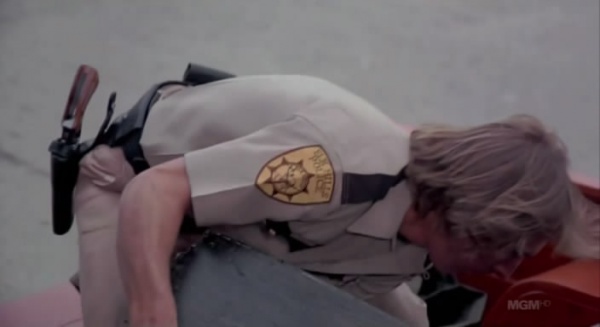 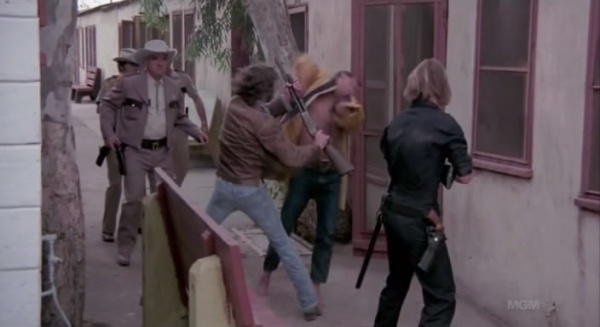 According to the shape of the holster, the revolver has a ejector rod shroud protruding till the end of the barrel.