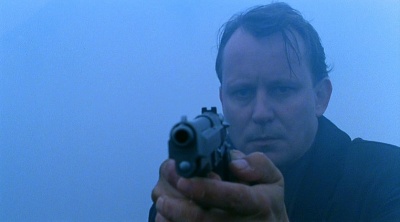 Stellan Skarsgård is a Swedish actor who has gained fame worldwide in his many roles in popular American movies, despite already being a star in his native Sweden. He became well known to American moviegoers as the nemesis Captain Tupolev in The Hunt for Red October (1997), and for later roles in such films as the original Insomnia (1997), Good Will Hunting, Ronin (1998), and Deep Blue Sea (1999). More recently he is best known to American audiences as Boot Strap Bill in the Pirates of the Caribbean franchise, and Dr. Erik Selvig in the several films in the MCU.

In 2019 he received numerous awards, including a Golden Globe, for his performance as Soviet minister Boris Shcherbina in Chernobyl (2019).

He is also the father of actors Alexander Skarsgård and Bill Skarsgård.