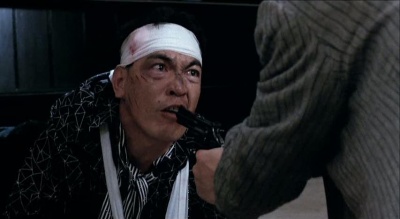 Shing Fui-On was a well-known character actor in Hong Kong Cinema. He was a cancer survivor and as of 2005, his cancer was considered in remission. Unfortunately his throat cancer returned a few years later and on August 27th, 2009, he passed away at a hospital in Hong Kong at age 54.