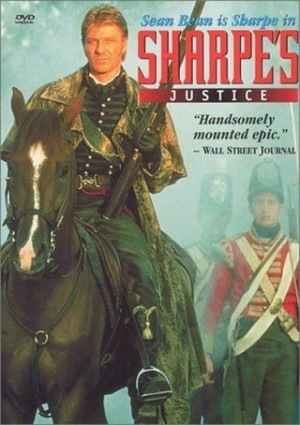 Sharpe's Justice is the thirteenth episode of the Carlton UK series Sharpe, starring Sean Bean as Captain Richard Sharpe, the officer of a small Rifles detachment during the Napoleonic Wars. 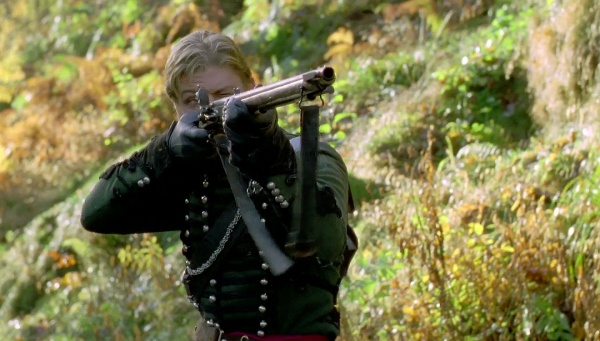 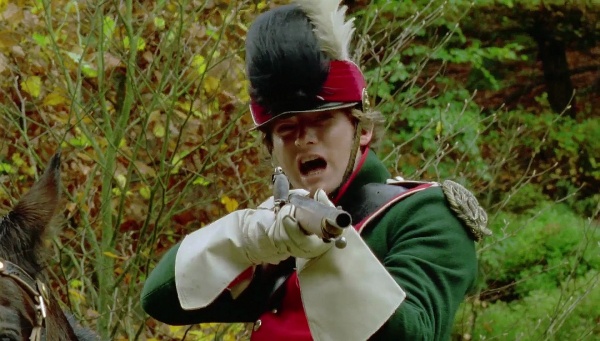 The Flintlock Pistol also is used. 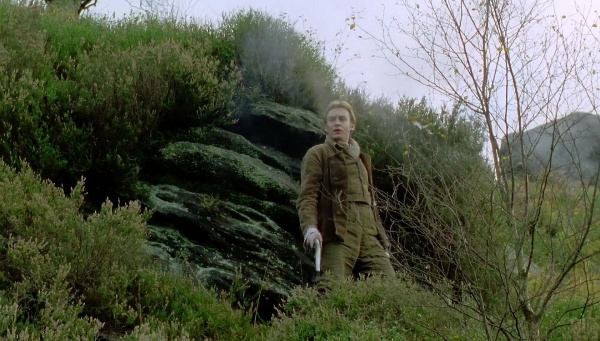 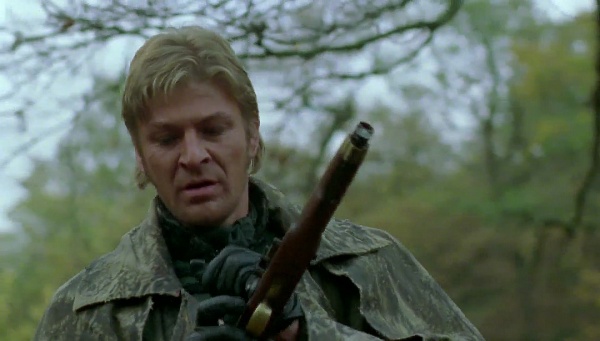 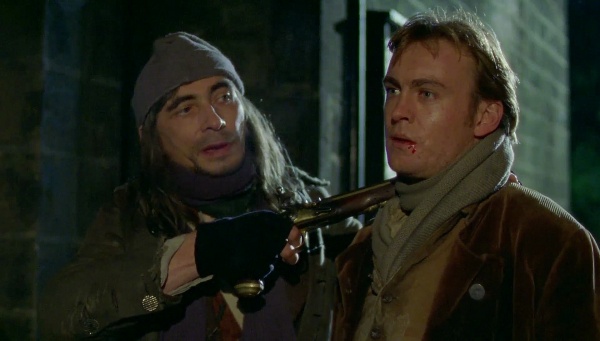