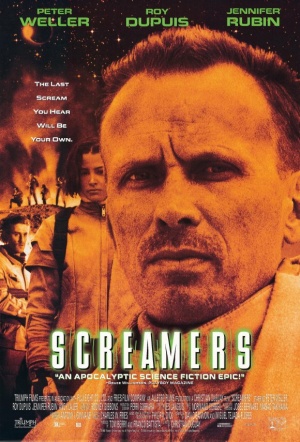 Screamers is a 1995 science fiction film based on a short story written by Philip K. Dick, the author whose other works were adapted into the films Blade Runner, Minority Report, and Paycheck.

The following weapons were used in the film Screamers:

The primary weapon of the Alliance appears to be built around an AK-type rifle. This weapon is fitted with both a rocket launcher as well as a flame thrower. 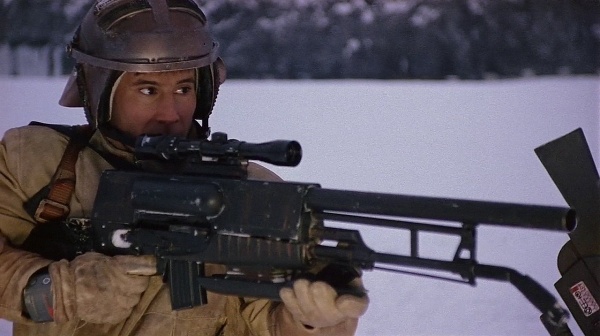 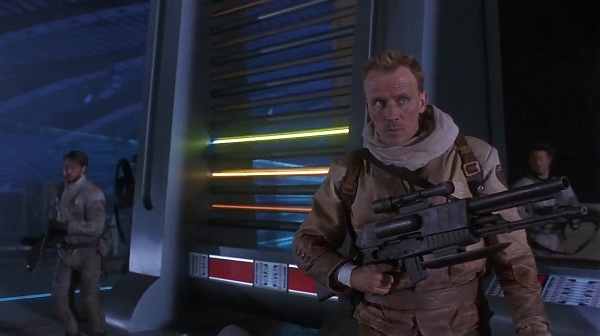 The weapon carried by members of the New Economic Block appears to be built around Manurhin MR35 Punch less-than-lethal riot gun. 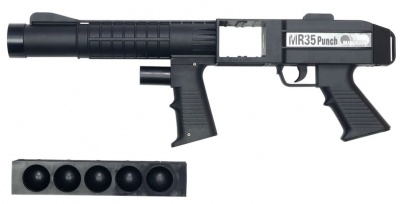 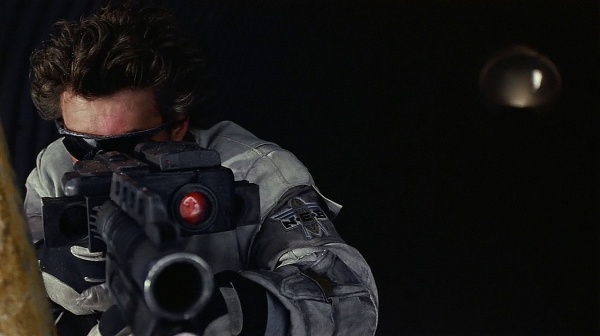 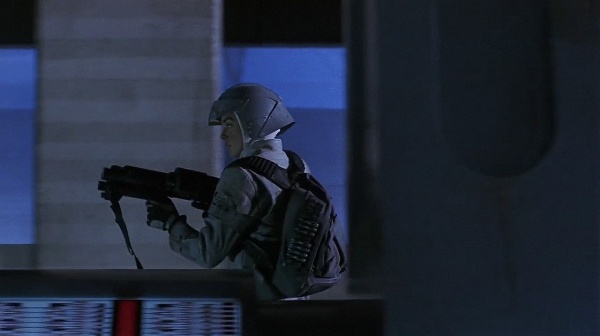 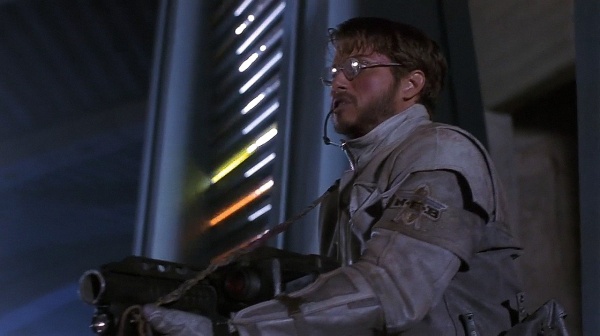 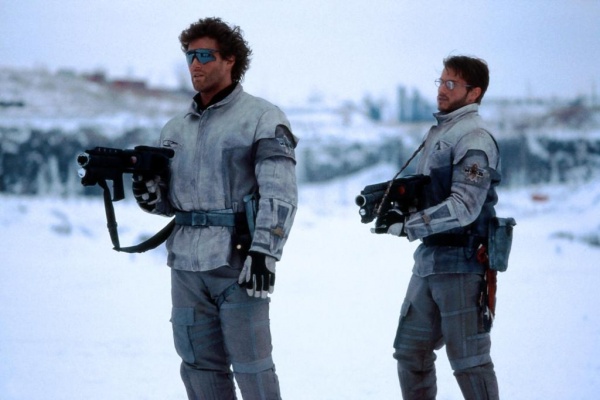 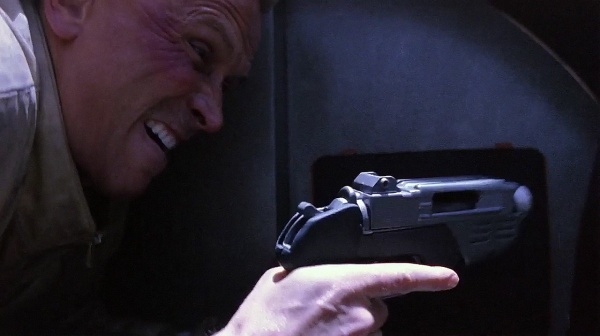