Ran is a 1985 epic written and directed by Akira Kurosawa. An adaptation of William Shakespeare's tragedy King Lear, it was Kurosawa's final epic, and epic it was, requiring the services of 1400 extras, 200 horses, and at $12 million, was the most expensive Japanese film to date. It would go on to win the Academy Award for Best Costume Design at the 58th Academy Awards.

Various soldiers in the armies of Jiro, Taro, and Saburo are armed with Tanegashima muskets. 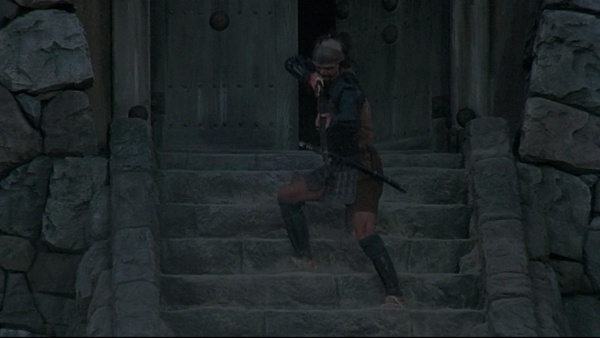 One of Hidetora's bodyguards fires at the attackers. 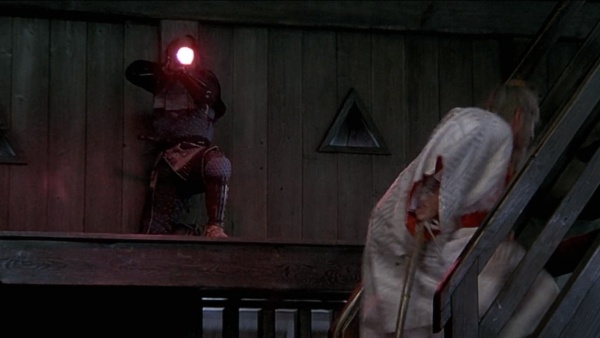 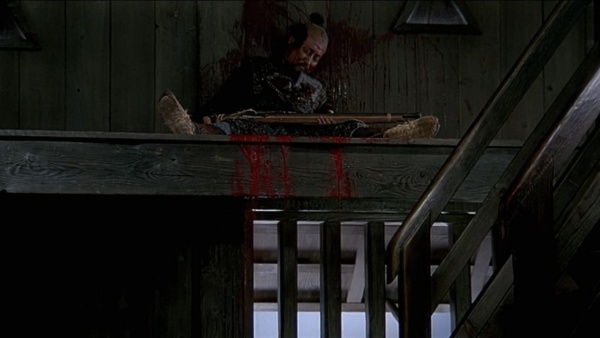 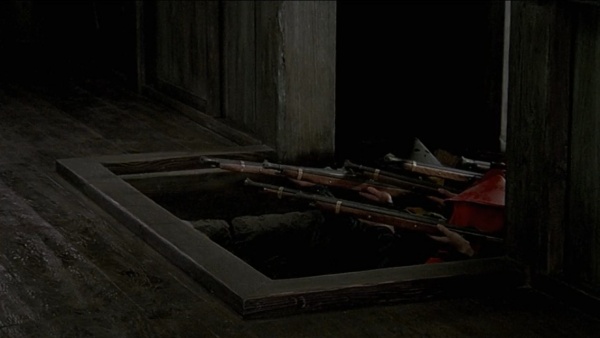 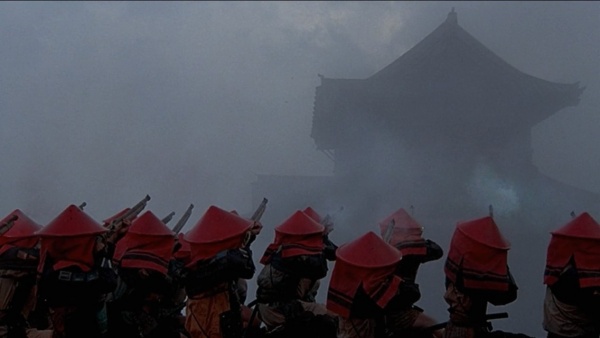 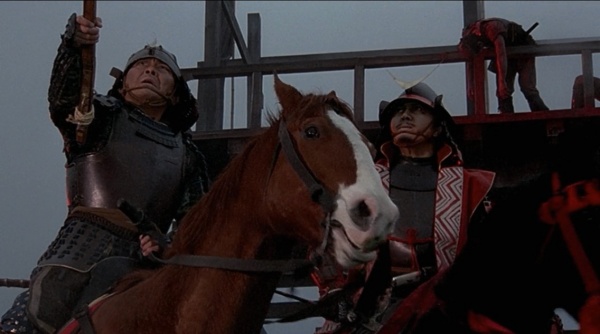 Kurogane (Hisashi Igawa) with a tanegashima after shooting Taro. 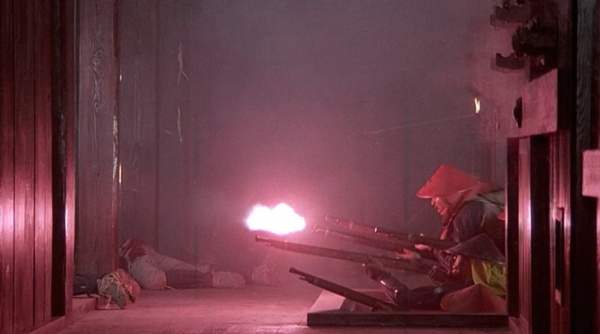 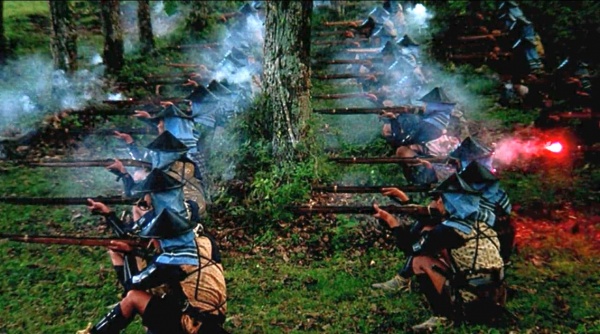 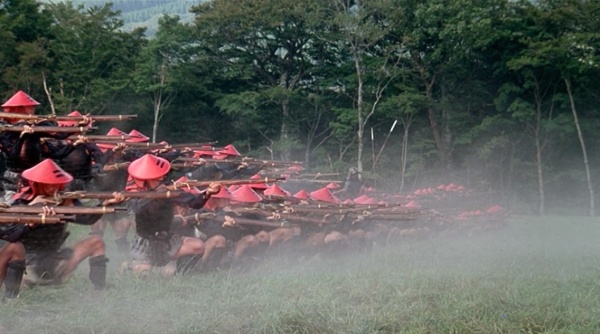