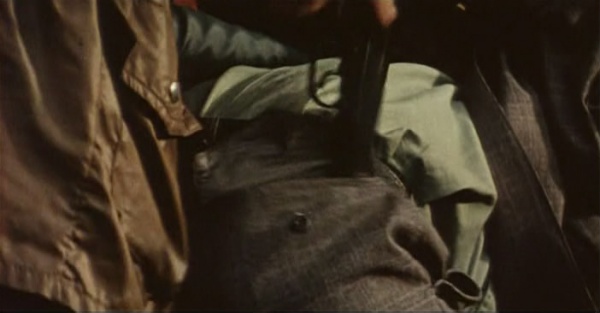 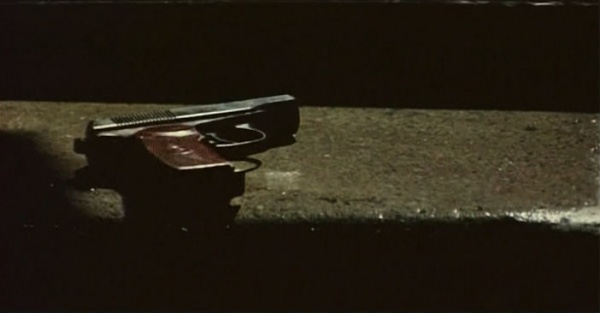 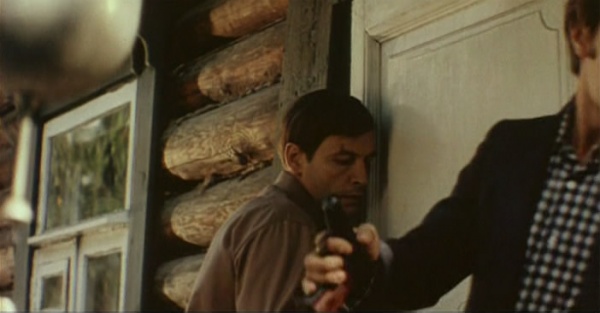 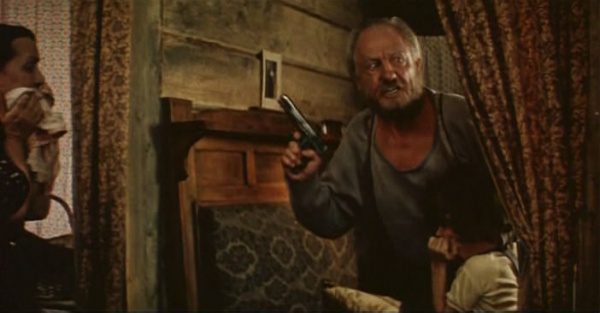 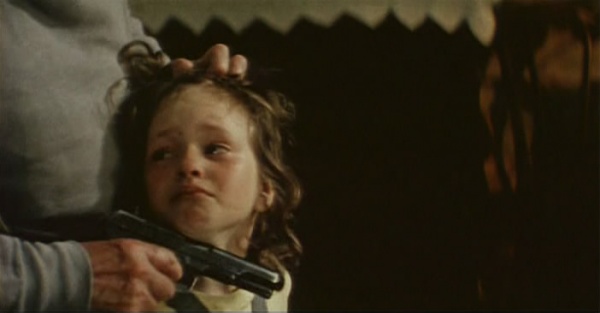 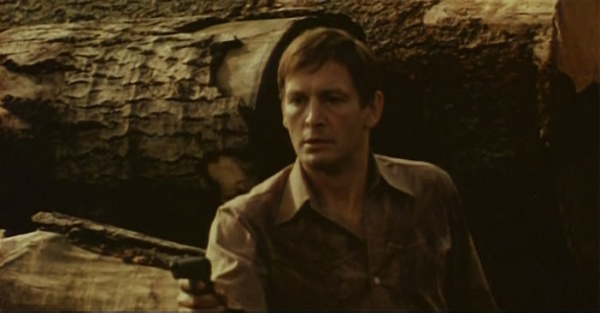 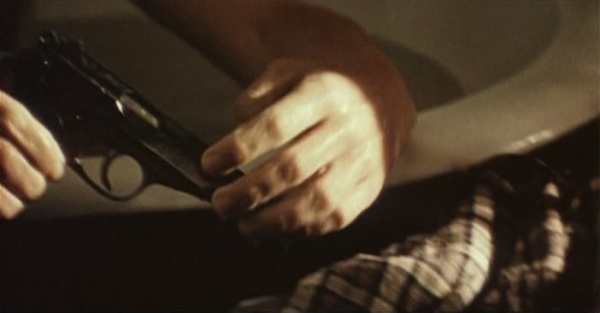 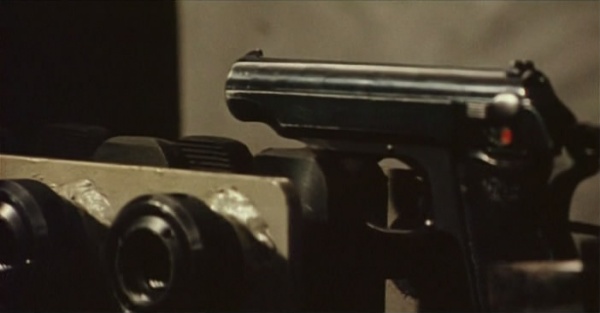 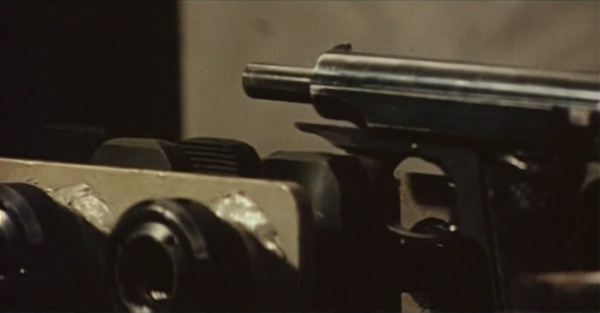 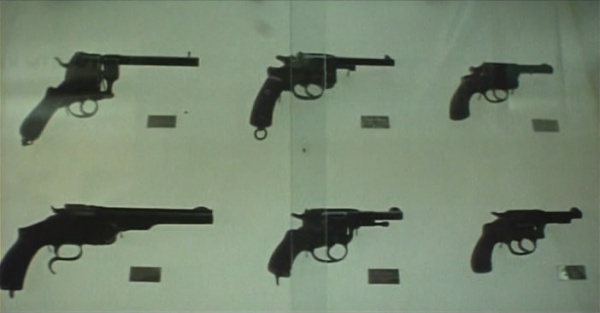 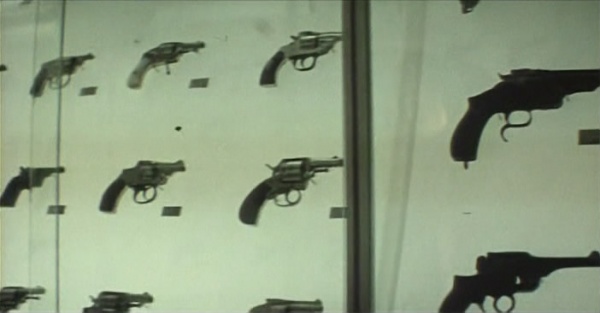 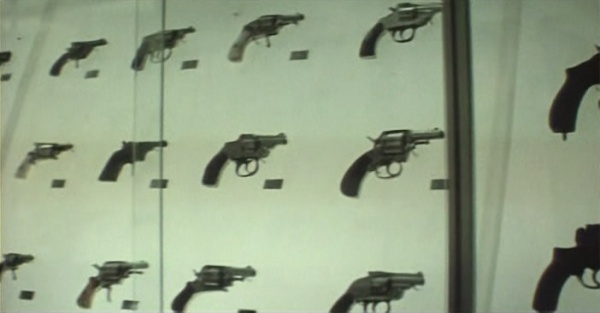 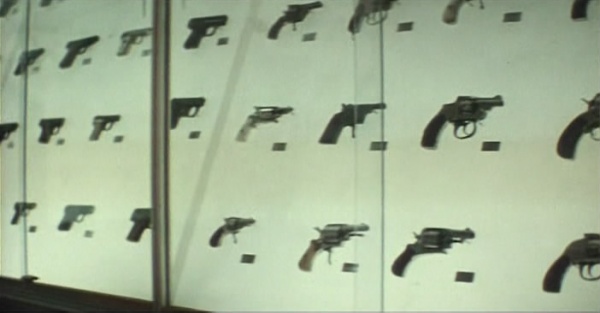 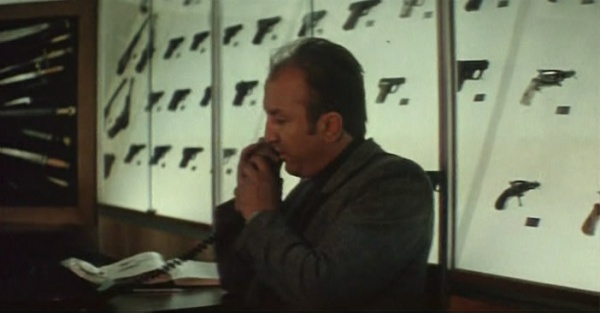 Several long-barreled handguns are seen at the far left. One of them appears to be a Luger P08 Artillery Model.
Retrieved from "https://www.imfdb.org/index.php?title=Petrovka,_38&oldid=1441646"
Categories: