On an Unnamed Hill (Na bezymyannoy vysote) (Russian Title: На безымянной высоте) is a 2004 Russian war TV movie (in TV was broadcast in 4 episodes) set in 1944 in the woods of Belarus during the Second World War. The main axis of the movie is true story about a Duel of a young female Russian sniper Sgt. Olga Pozdeyeva (Viktoriya Tolstoganova), against an older distinguished German sniper Ace. The German sniper seems to keep a step ahead of Olga, relying on his cunning instincts and experience. Olga triggers interest of young soldier from the reconnaissance platoon, Private Kolya Malakhov (Aleksey Chadov). Both fall in love during the bloody battle for the 'Unknown Hill'.

The following weapons were used in the film On an Unnamed Hill (Na bezymyannoy vysote): 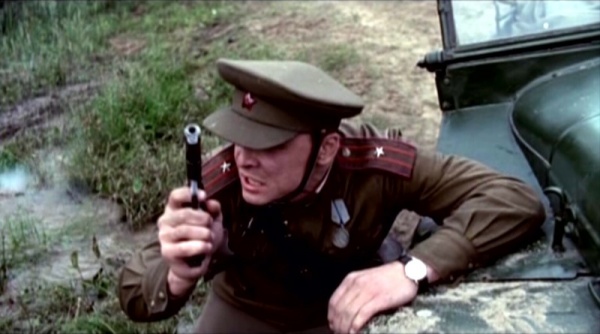 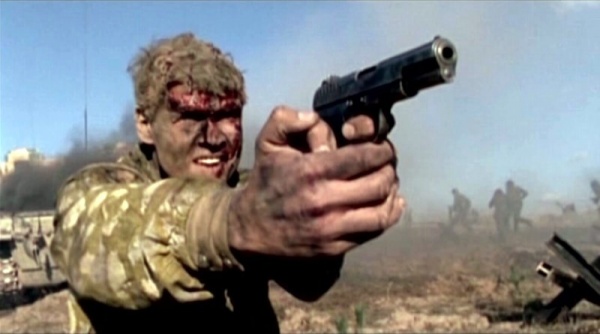 Lt. Malyutin (Vladimir Yaglych) shot on the tank. Note the cocking serrations which confirms this is a pre 1947 Tokarev.

A German officer is seen with a Luger P08. 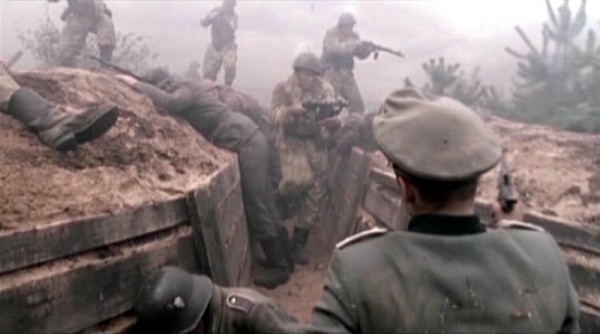 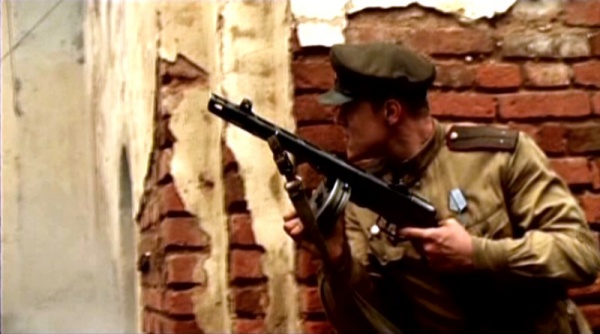 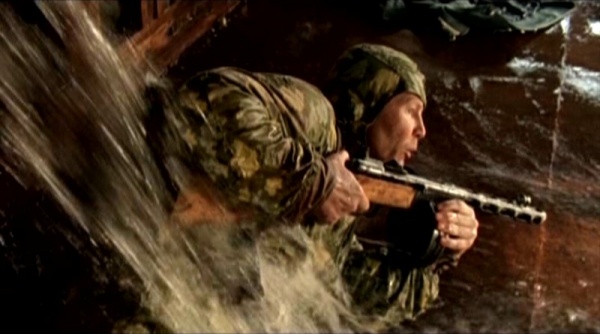 A Soviet scout with a submachine gun. 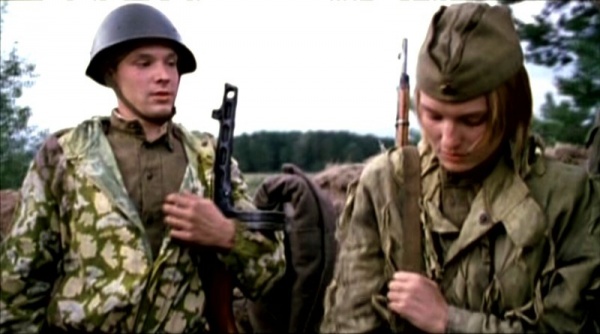 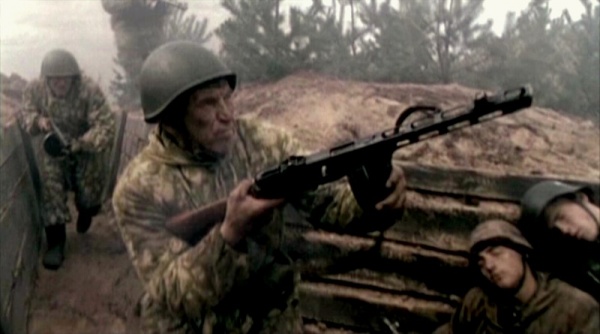 German troops and some Soviet soldiers use MP40s. 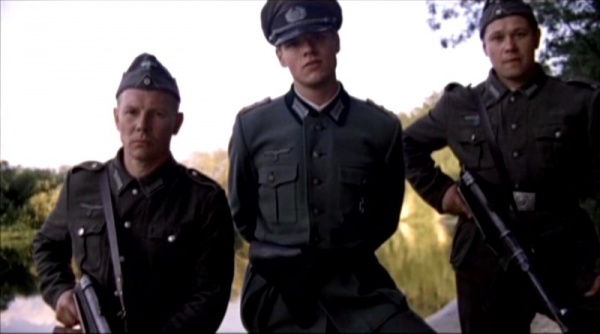 A Soviet scouts with MP40s disguised as an German soldier. 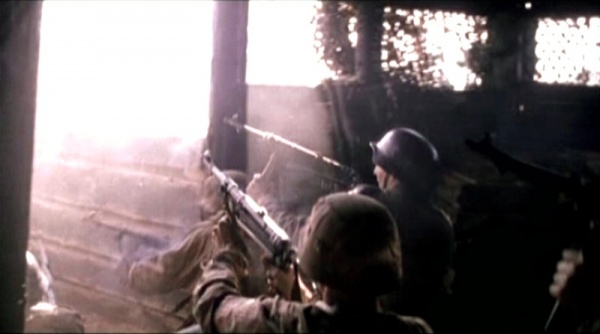 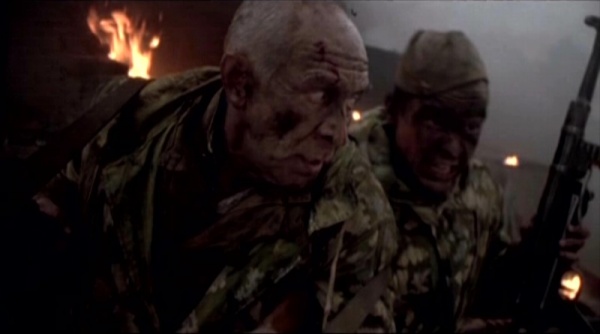 Pvt. Malakhov (Aleksey Chadov) with his MP40 which he took as a trophy.

German soldiers are seen with Karabiner 98ks. Some appear with scopes. 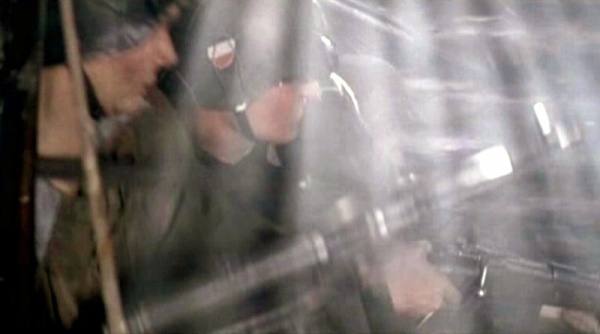 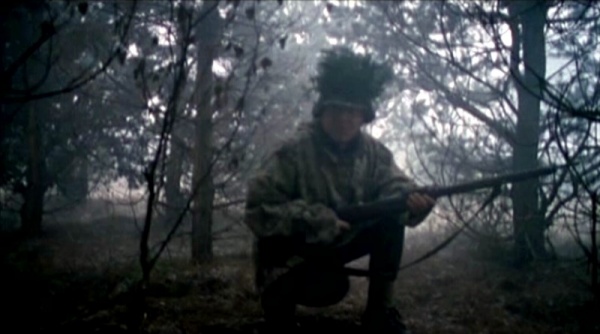 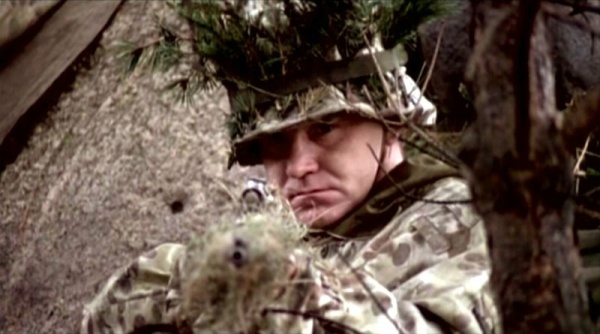 Female-sniper Sgt. Olga Pozdeyeva (Viktoriya Tolstoganova) used a Mosin Nagant M91/30 with a scope. A Soviet soldier is seen with one as well. 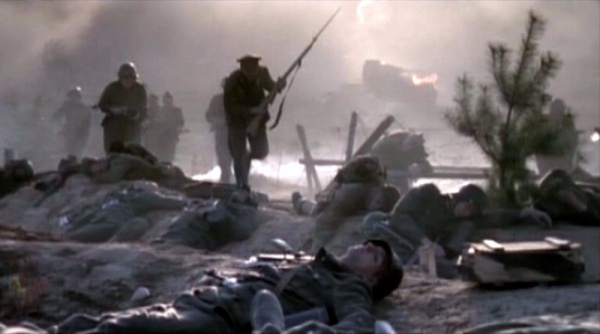 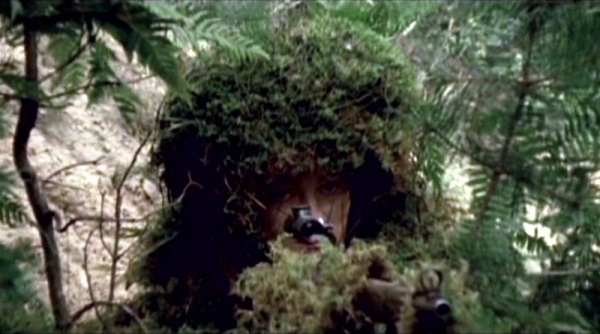 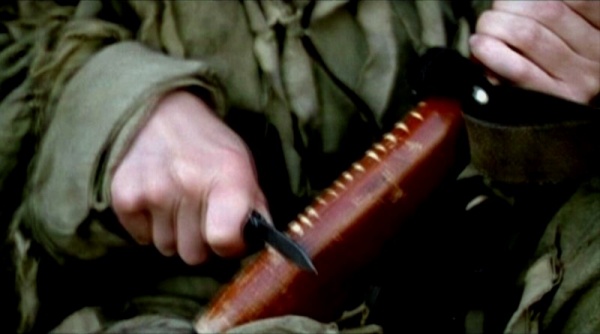 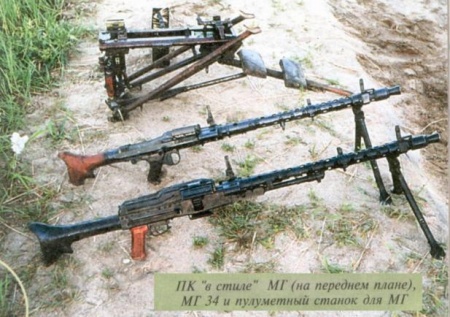 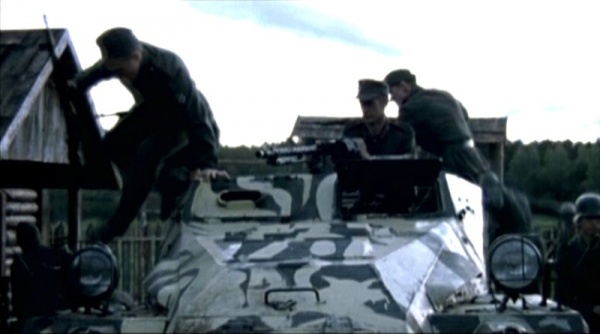 A German soldiers with a MG34 machine gun mounted on the armored car. 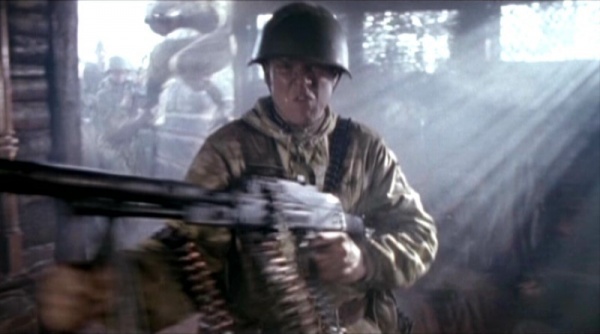 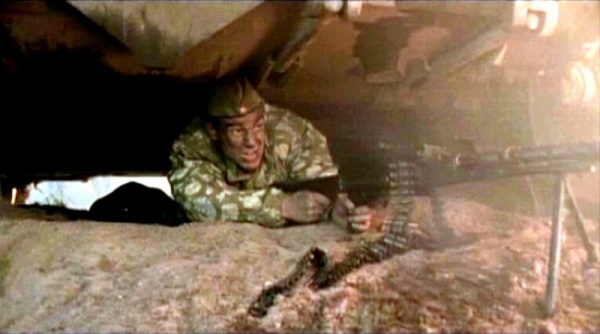 Pvt. Kolya Malakhov fire from German machine gun. Here, you can see that the machine gun feeds from the right like a PK and unlike a real MG34. 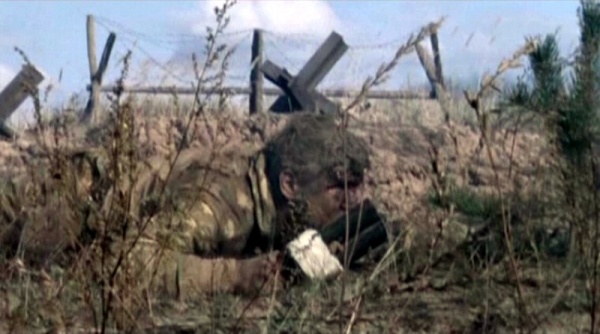 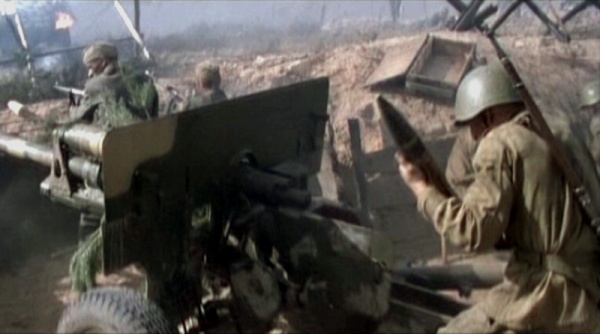