Oasis of the Zombies

There are at least two different versions of this movie. Lina Romay and Eduardo Fajardo star in the original Spanish version (La tumba de los Muertos vivientes) and were replaced in their respective roles by Myriam Landson and Henri Lambert in the French and international version.

The following weapons were used in the film Oasis of the Zombies:

Colonel Kurt Meitzell (Eduardo Fajardo) uses this revolver during the gunfight with Nazi soldiers. Given the place of production, this is most likely an (anachronistic) Llama Comanche. 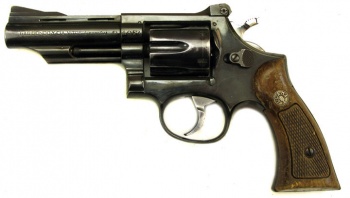 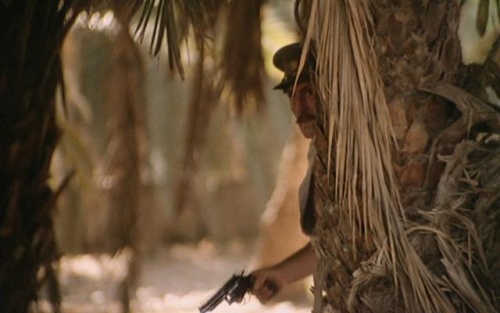 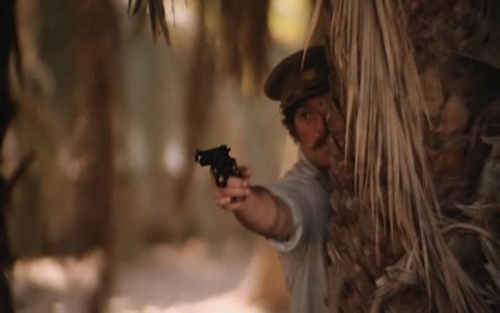 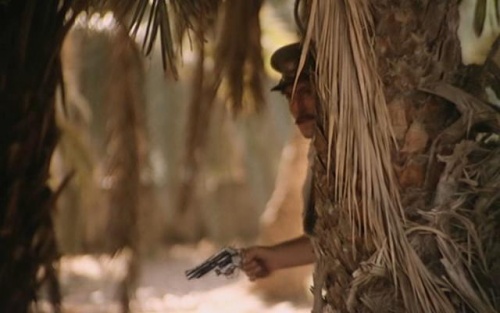 Many years later, Kurt Meitzell uses an unknown pistol when he tries to kill zombies. 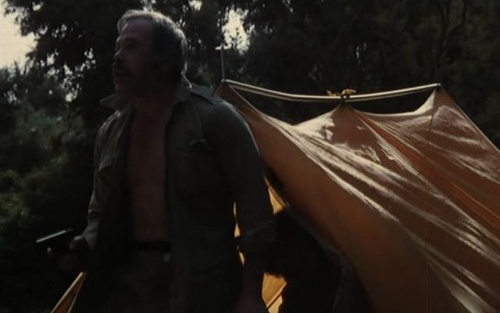 Nazi soldiers are armed with the MP40. 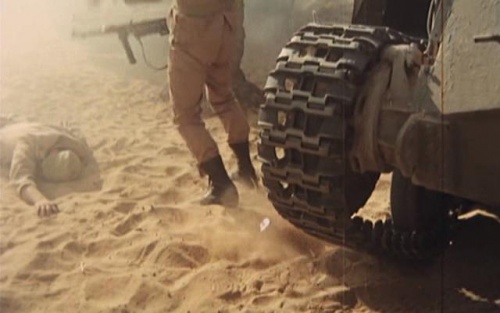 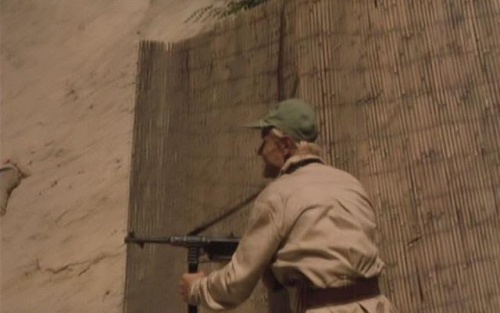 Partisans (including Kurt Meitzell) use the M3A1 "Grease Gun". 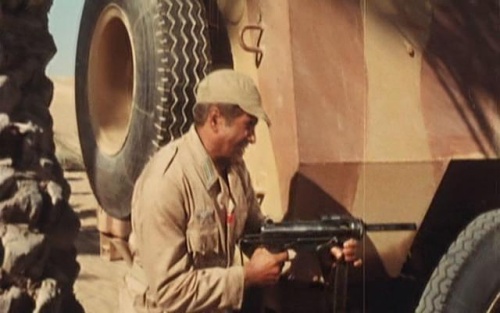 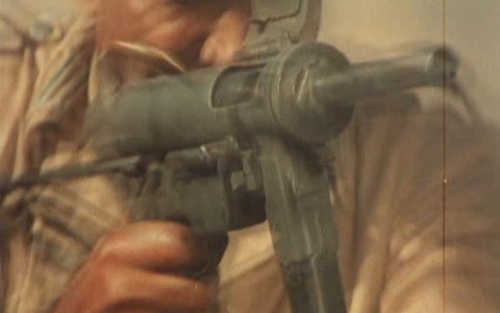 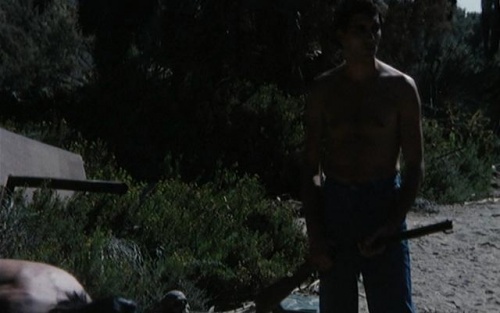 Female Victim 2 finds an unknown rifle. Due to the shape of the buttstock, it is most likely also a Winchester M1866. 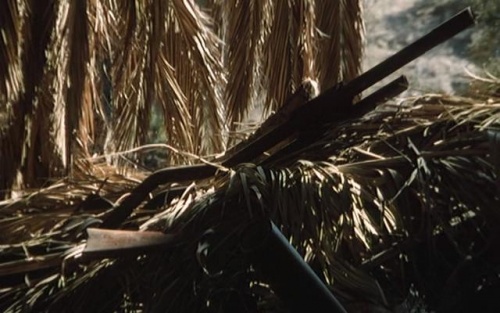 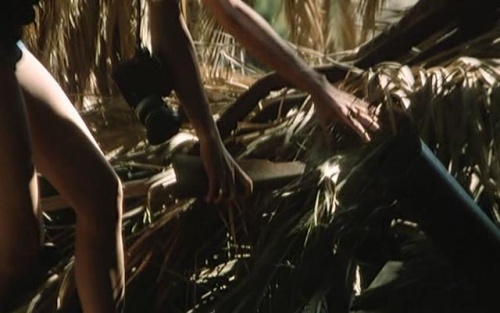 Nazi soldiers use an Archer self-propelled anti-tank gun with German markings. The Archer is a British armored vehicle with a 17 pounder (76.2mm) main gun and a removable .303 Bren machine gun mounted on top of the casemate. The Bren is rarely seen in historical photos. 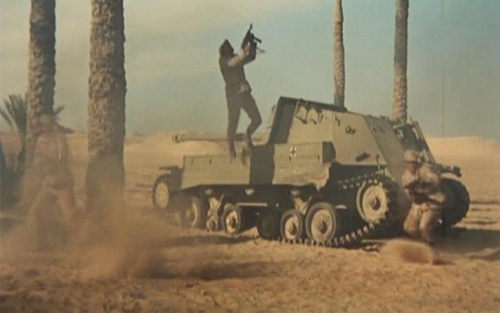 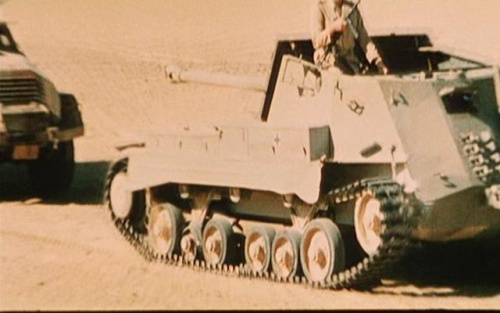 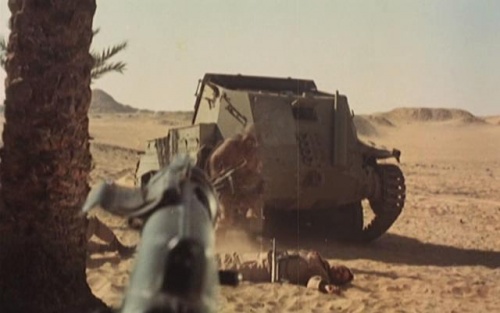