Night of the Running Man

Night of the Running Man is a 1995 direct-to-video crime thriller directed by Mark L. Lester and based on the novel by Lee Wells. Jerry Logan (Andrew McCarthy), a cab driver in Las Vegas, gets a $1 million, stolen from mob-owned casino, after his passenger is killed by pursuers. Logan escapes with the cash but a hitman David Eckhart (Scott Glenn) pursues him.

The following weapons were used in the film Night of the Running Man: 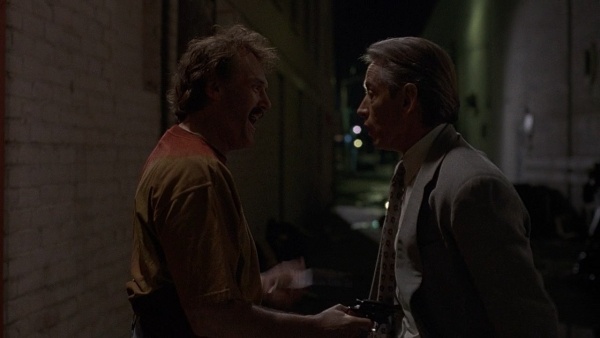 The mugger threatens Eckhart with his revolver. 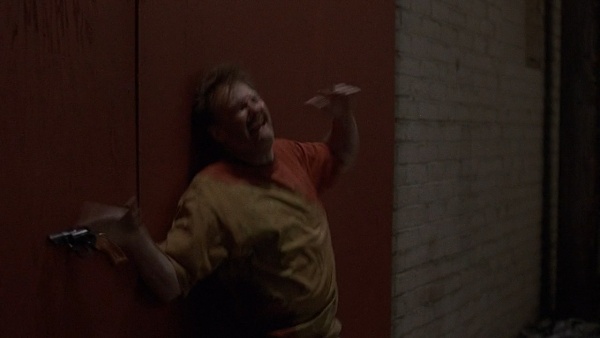 While pursuing Logan's cab, the mob hitman (Carl Ciarfalio) fires a revolver that isn't seen clear due to darkness. The digitally enhanced screenshot allows to see that the revolver has full underlug and target sights so Smith & Wesson Model 586 or Smith & Wesson Model 686 are most possible guesses. 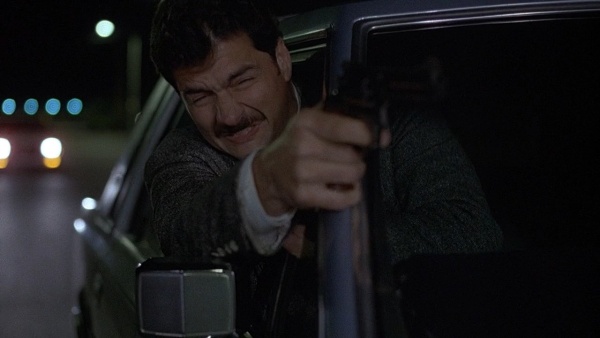 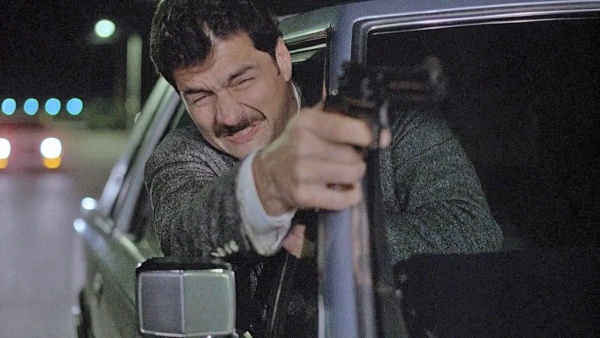 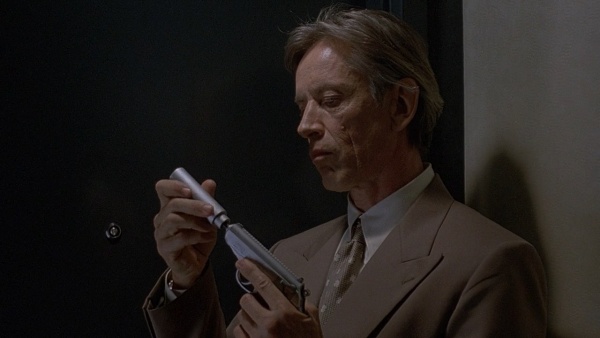 Eckhart attaches the suppressor to his pistol. Like many movie suppressors, this one is screwed inside the barrel. 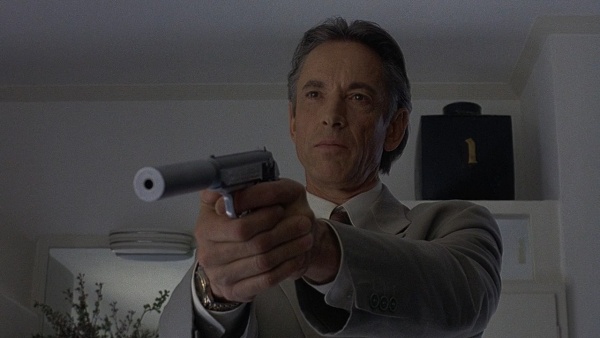 What appears to be the Ruger Mk II is used by David Eckhart (Scott Glenn) during the assassination in Las Vegas. 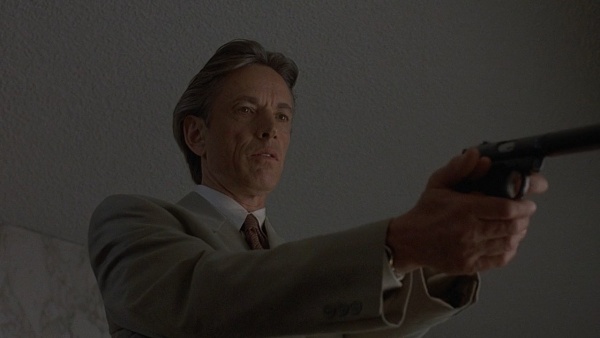 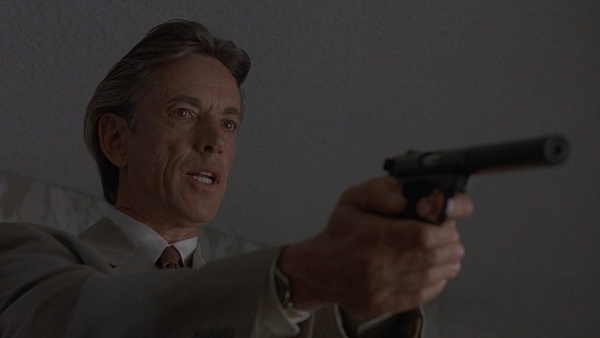 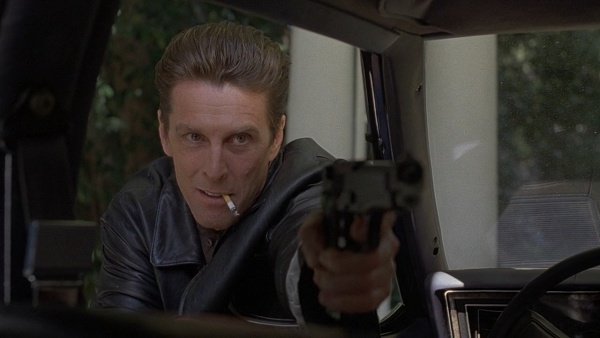 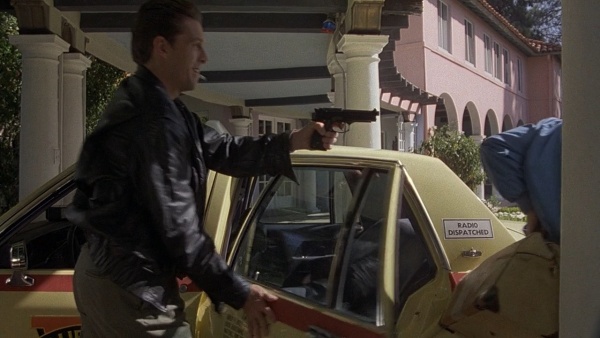 Side view of the pistol. 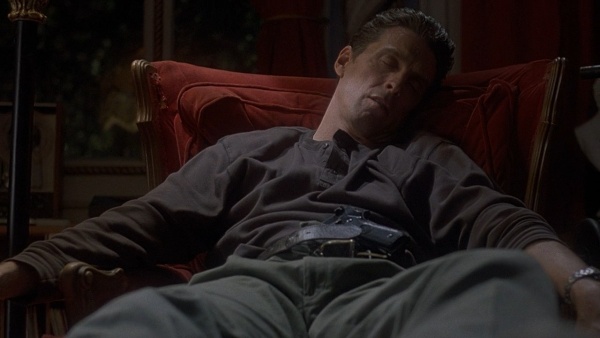 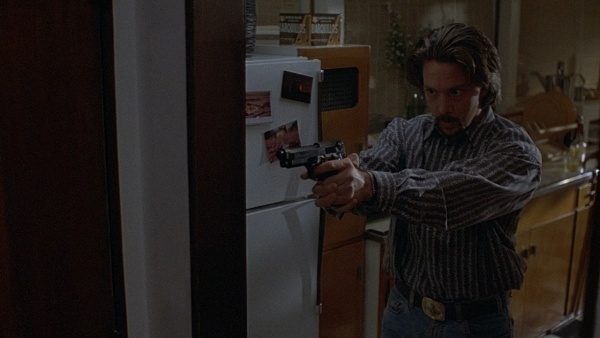 Logan holds the Beretta in the scene in Chris Altman's house. 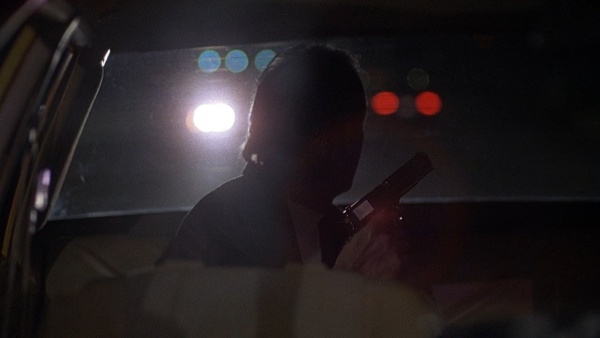 The passenger draws his pistol. 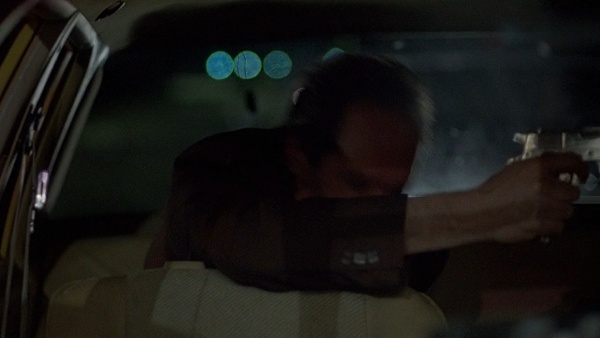 In the final scene Derek Mills (John Glover) is armed with the Ithaca 37 shotgun with shortened barrel. 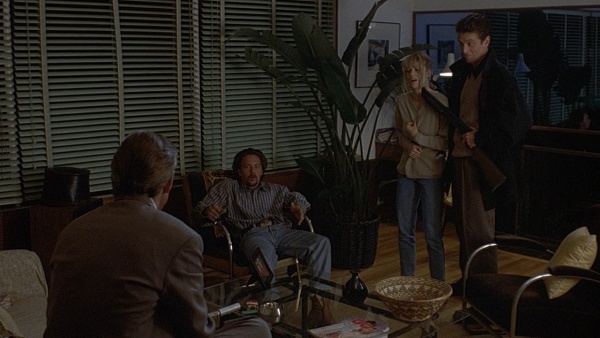 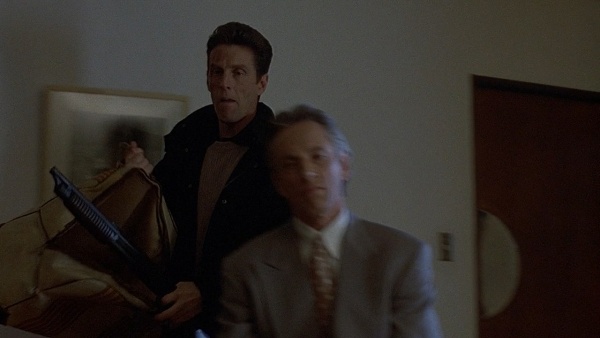 A closer view of the shotgun.
Retrieved from "https://www.imfdb.org/index.php?title=Night_of_the_Running_Man&oldid=1119978"
Categories: