Man from Nowhere, The

The Man from Nowhere is a 2010 South Korean action movie about a withdrawn mystery man who finds himself caught up in the troubles of his neighbor, the small daughter of a drug-addicted prostitute. When her mother gets caught up in a high-stakes drug and organ smuggling ring, he intervenes but the criminals realize his attachment and kidnap her in an attempt to control him. The film is his grim and violent attempt to get her back and exact revenge.

The following weapons were used in the film The Man from Nowhere:

Once Cha Tae-sik (Won Bin) decides to acquire a pistol, he carries a 3rd Gen Glock 19 as his sidearm throughout the film. 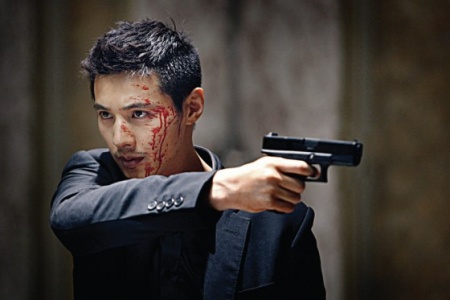 Cha Tae-sik fires his Glock 19 over his shoulder. 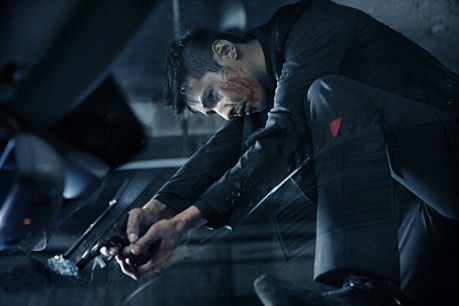 Cha Tae-sik places his Glock against a bulletproof windshield, preparing to fire through.

Cha Tae-sik with an empty Glock 19.

Cha Tae-sik with the Glock 19.

Cha Tae-sik places his Glock against a bulletproof windshield. 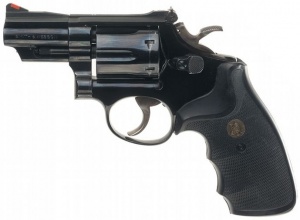