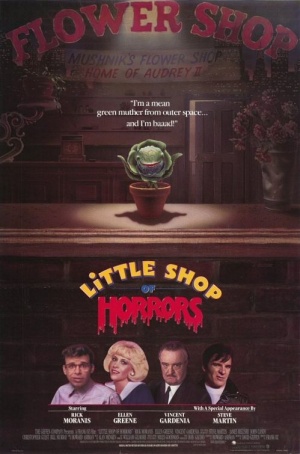 Little Shop of Horrors is the 1986 remake of the 1960 Roger Corman-produced horror film of the same. The remake was directed by Frank Oz and stars Rick Moranis, Steve Martin, as well as Bill Murray in a cameo.

The following weapons were used in the film Little Shop of Horrors (1986):

Mr. Mushnik (Vincent Gardenia) confronts Seymore Krelborn (Rick Moranis) with a Smith & Wesson Model 36, but once he is eaten by Audrey II, Seymore takes the revolver, and later uses it to confront Orin Scrivello (Steve Martin), but ends up not using it. He also uses it in the end when confronting Audrey II, but it takes the gun from him and fires at least 12 shots at him without reloading. 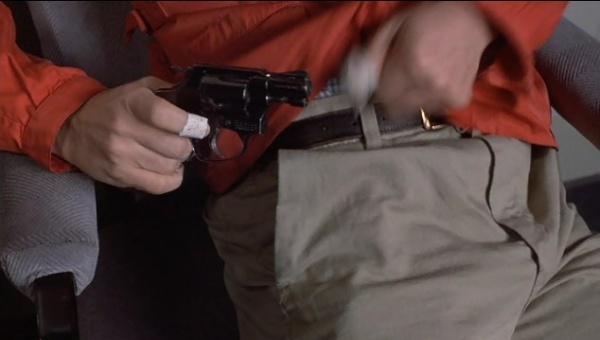 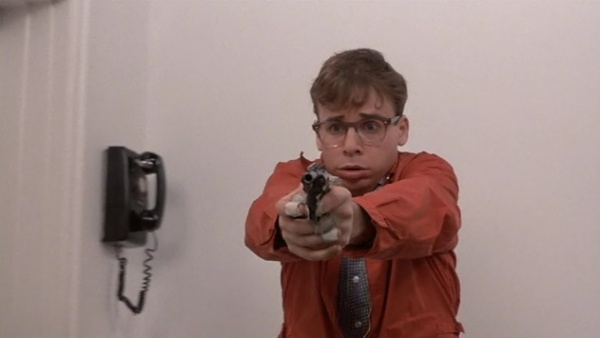 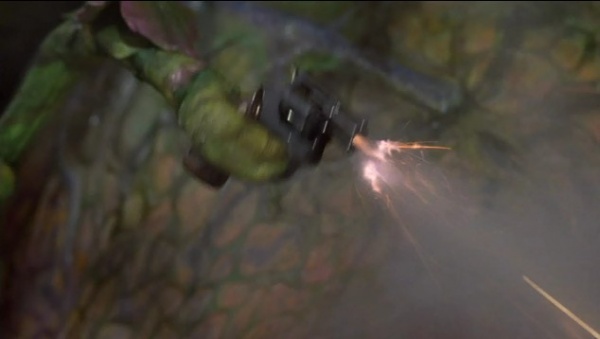