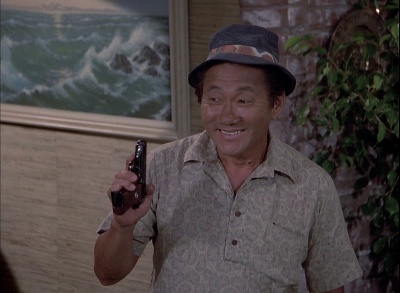 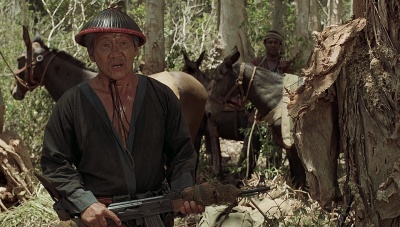 Kwan Hi Lim (1922-2008) was a Korean-American actor who was best known to television audiences for his role as Lt. Yoshi Tanaka on the series Magnum, P.I.. A native of Hawaii, he would often appear in productions filmed there, including such films and television series as Uncommon Valor, Hawaii Five-O, and Hard Ticket to Hawaii in addition to Magnum.