Kirk Douglas (1916-2020) was an American actor well known for his leading man roles in such films as Spartacus, 20000 Leagues Under the Sea, and Lonely Are the Brave. In addition, he directed 2 feature films, including Posse (1975). His 4 sons have all had careers in the film business, including his actor sons Michael Douglas and Eric Douglas and film-producing sons Joel Douglas and Peter Douglas. When Douglas celebrated his 100th birthday on December 9th, 2016, he became one of the last surviving actors (if not the last one) from Hollywood's Golden Age. Douglas passed away at the age of 103 on February 5, 2020. 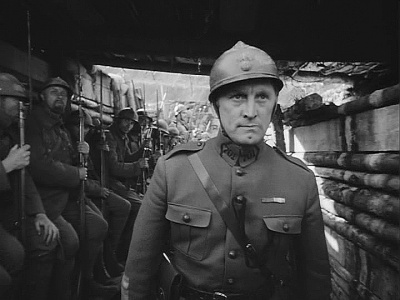 Kirk Douglas mans an MG34 as "Mickey" Marcus in Cast a Giant Shadow.