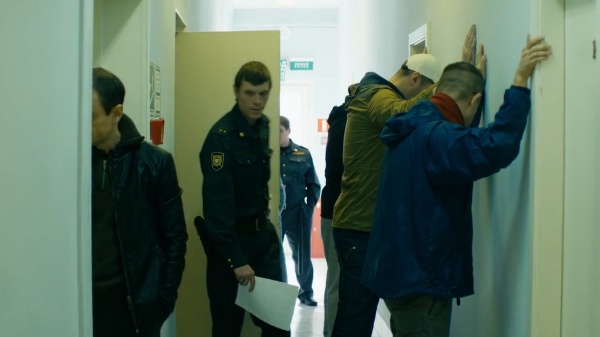 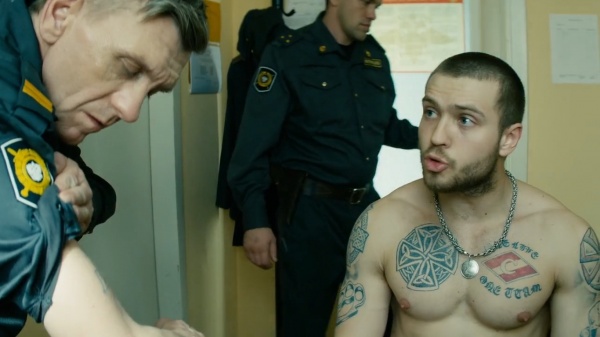 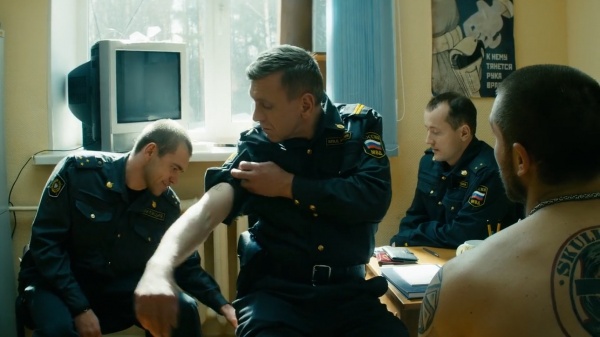 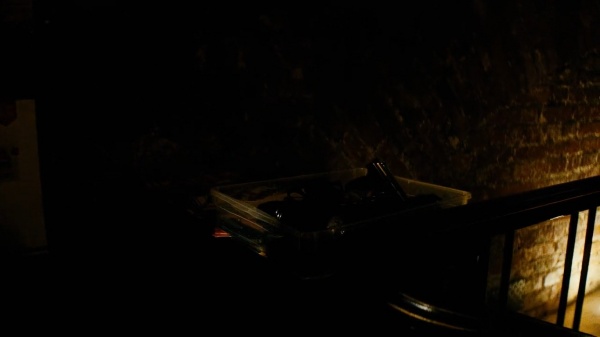 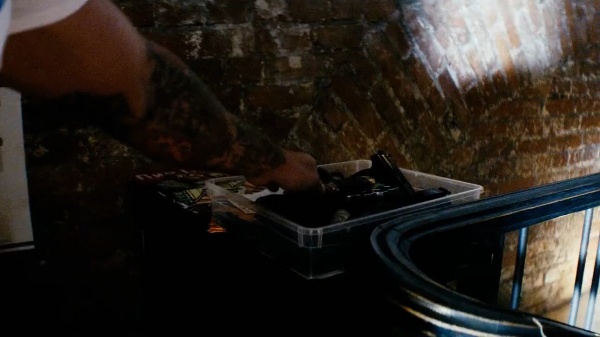 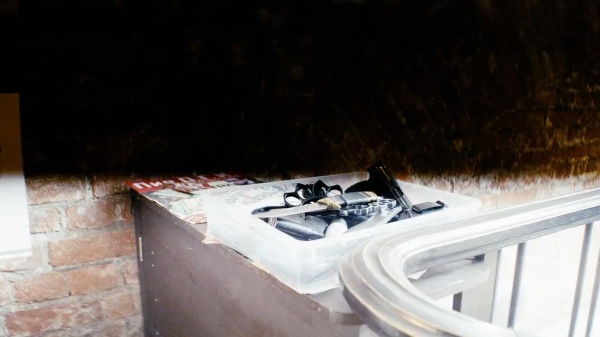 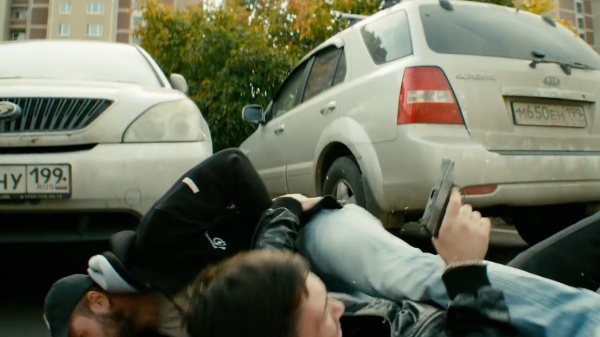 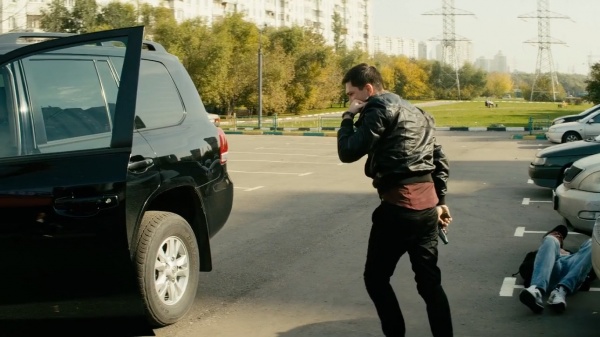 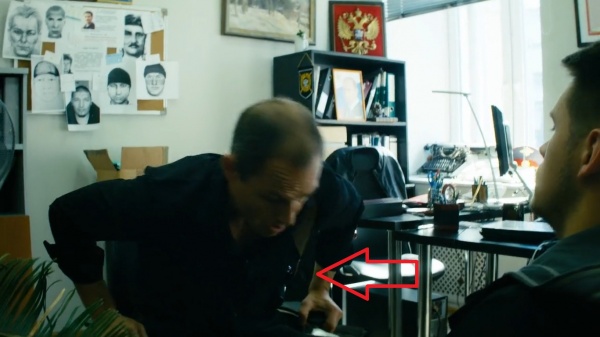 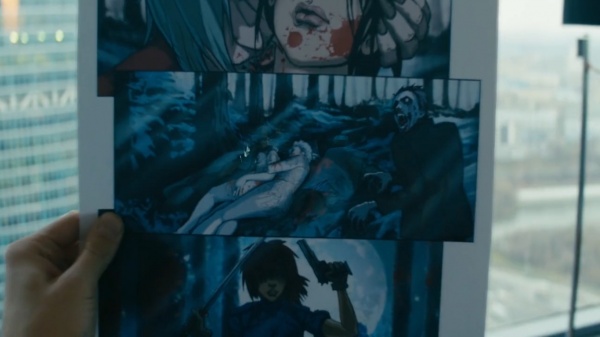 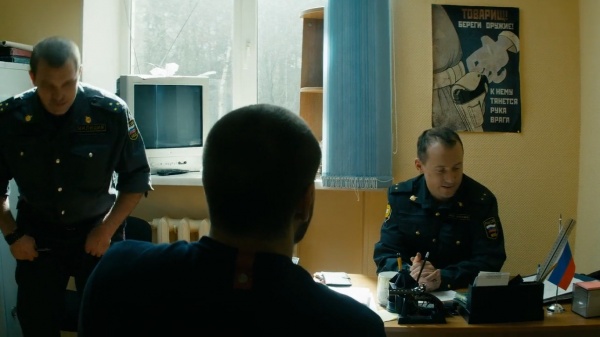 A generic PM can be seen on the poster.
Retrieved from "https://www.imfdb.org/index.php?title=Kicking_Off_(Okolofutbola)&oldid=1233623"
Categories: