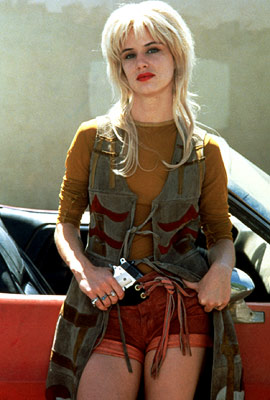 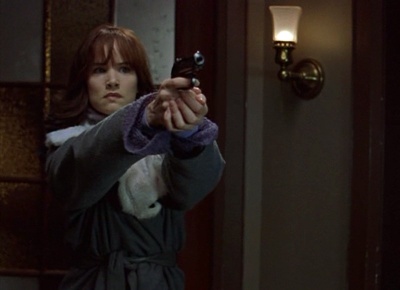 Juliette Lewis is an American actress who has appeared in such films as From Dusk Till Dawn (1996), Natural Born Killers, and Cape Fear (1991), a role for which she received an Academy Award nomination for Best Supporting Actress. She also is the daughter of the late actor Geoffrey Lewis.