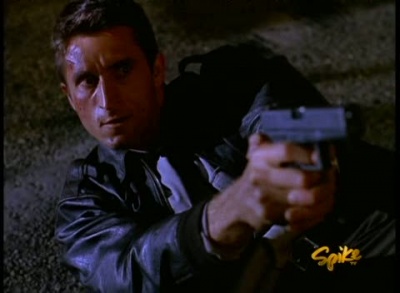 Jonathan LaPaglia is an Australian actor well known to television audiences for his role as Lt. Frank Parker in Seven Days. He also appeared in such series as NCIS and Dark Blue. He also is the younger brother of fellow actor Anthony LaPaglia.