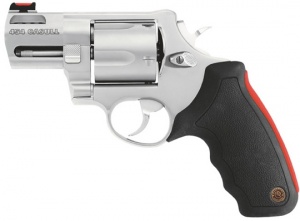 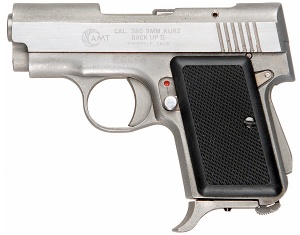 The muzzle can be seen.
Retrieved from "https://www.imfdb.org/index.php?title=I_Don%27t_Feel_at_Home_in_This_World_Anymore&oldid=1287942"
Categories: