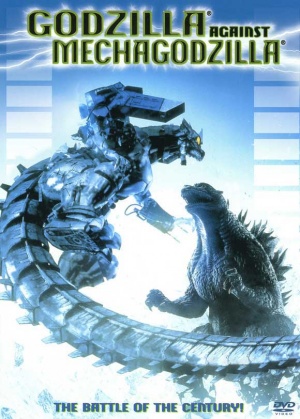 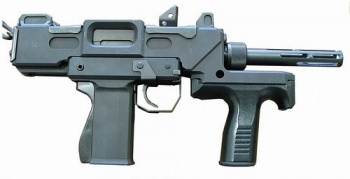 A KDE gun on Type 89 IFV is seen at the background.
Retrieved from "https://www.imfdb.org/index.php?title=Godzilla_Against_Mechagodzilla&oldid=1132000"
Categories: