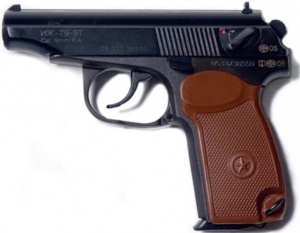 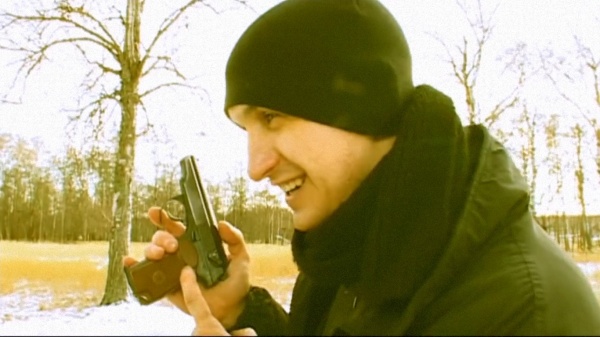 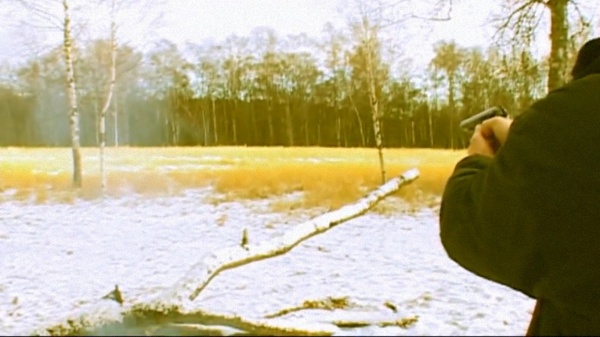 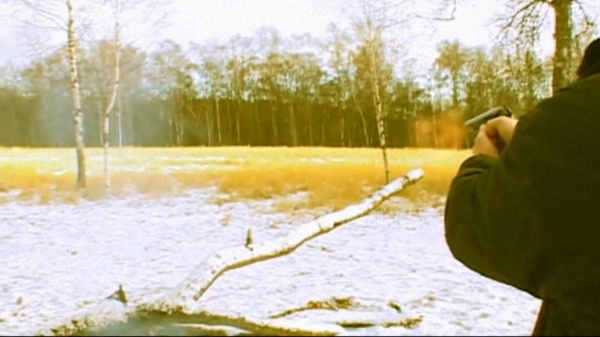 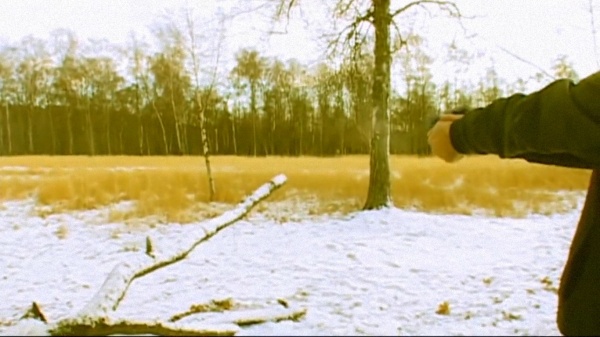 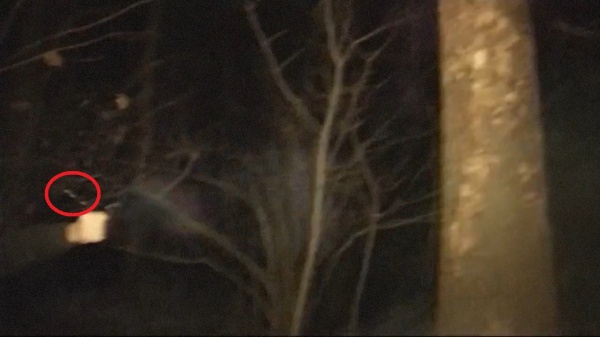 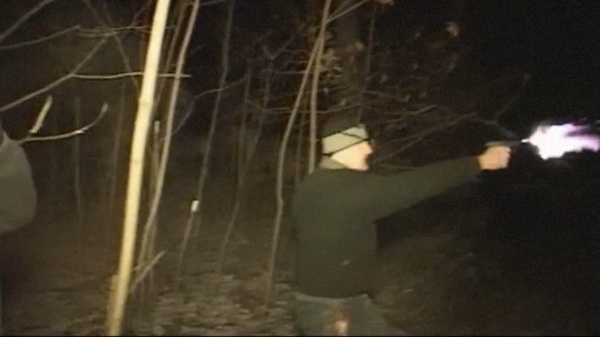 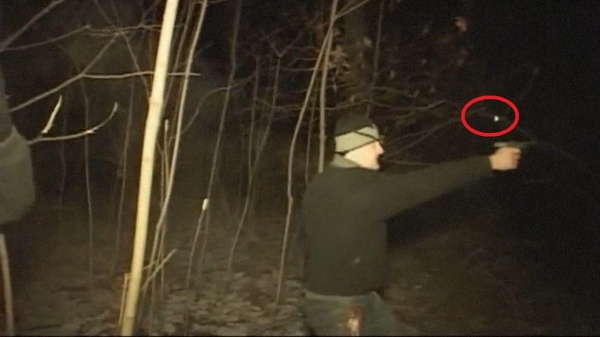 ..and empty casing (cyrcled in red). The pistol seems to run out of ammo after only five shots or possibly jammed.
Retrieved from "https://www.imfdb.org/index.php?title=Ghost_from_Hovrino_(Prizrak_iz_Khovrino),_The&oldid=1136529"
Categories: