Both of the main characters carry CZ 75 "First Model" pistols. 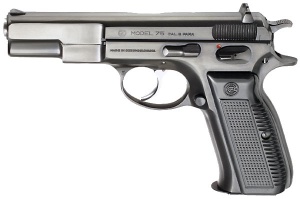 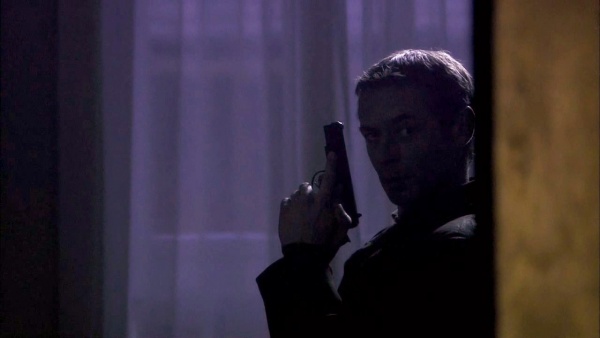 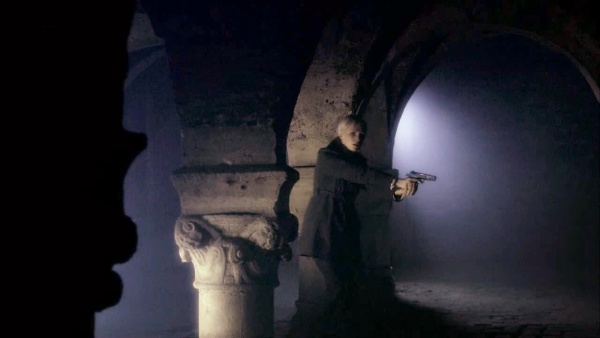 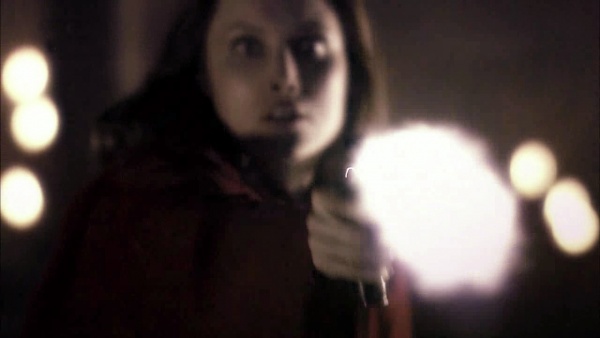 Dr. Evita Bérová (Silvia Suvadová) disarms Lenka Símová and and uses her weapon against her. 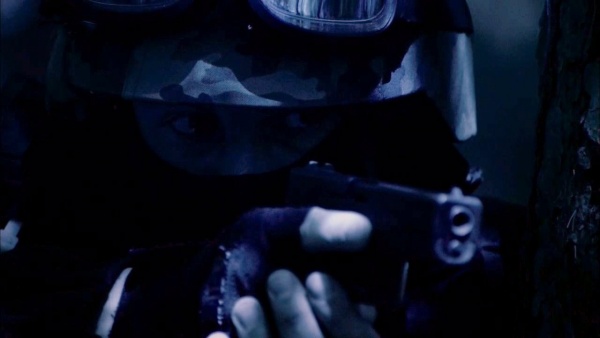 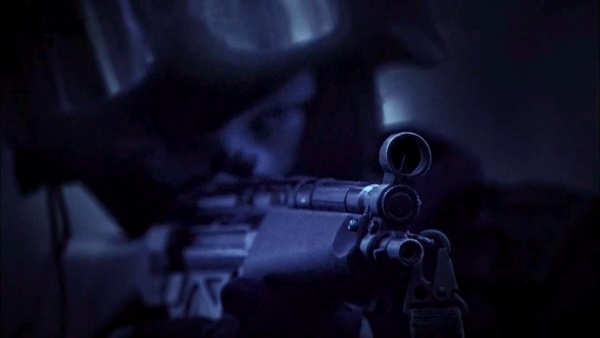 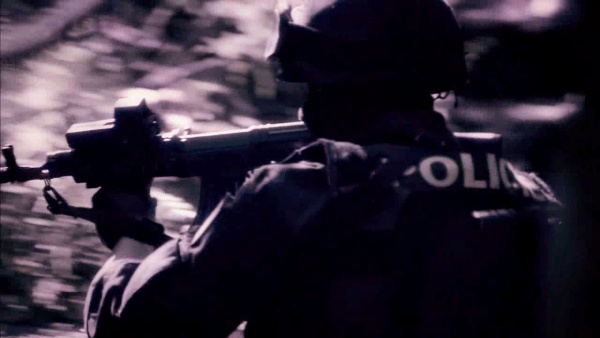 Note that the front sight is immediately ahead of the gas block, indicating that it has the carbine length barrel. 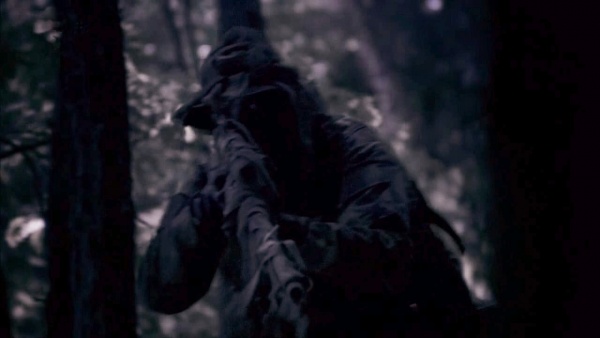