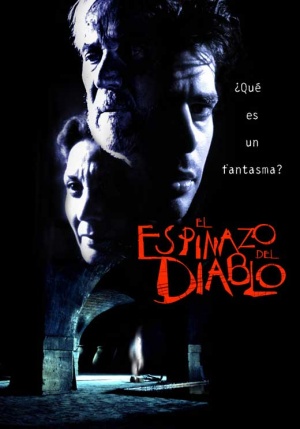 The Devil's Backbone (El Espinazo del Diablo) is a 2001 Spainish/Mexican horror film directed by Guillermo del Toro that is set in Spain in 1939 near the end of the Spanish Civil War. The director described his 2006 film Pan's Labyrinth as a "spiritual sequel" to this film.

The following weapons were used in the film The Devil's Backbone:

Carlos' tutor is seen with a double-barreled shotgun (similar to an older Steven's side-by-side shotgun) with exposed hammers that has been sawed-off. 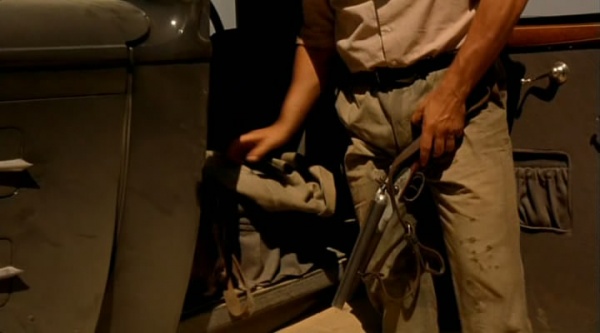 Carlos' tutor retrieves his shotgun from his car.

The administrators at the orphanage keep a Stevens 12-Gauge Shotgun, which is seen in the hands of several characters throughout the film. 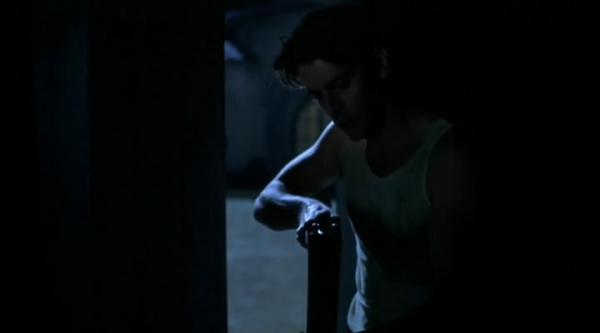 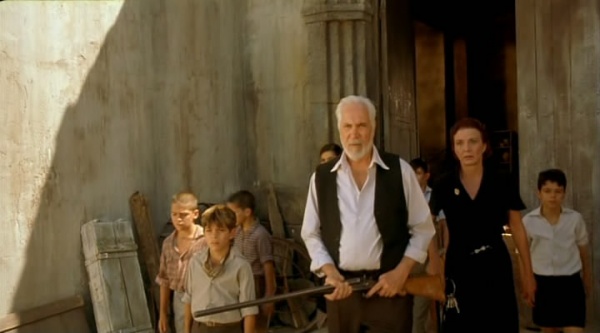 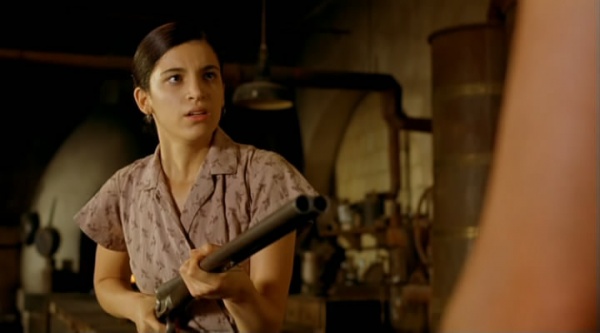 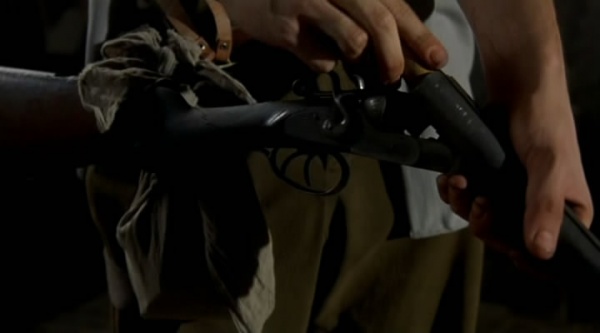 Jacinto reloads, giving the audience a clear view of the shotgun. 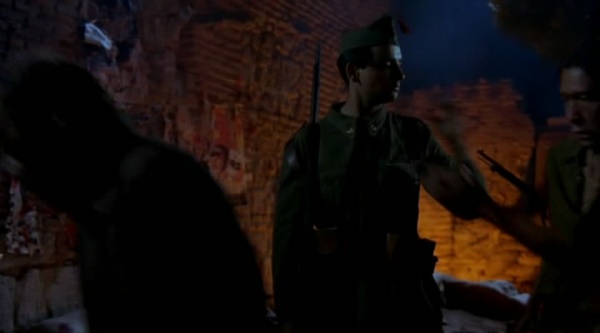 One of the soldiers herds a group of prisoners against a wall. 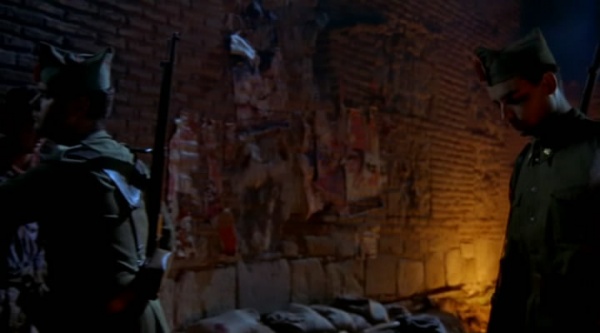 Another, clearer shot of a solder's 1893 Spanish Mauser.

A soldier is seen using an unidentified semi-auto pistol to execute several prisoners. It is never seen clearly enough to identify, though it's silhouette suggests an Astra pistol. 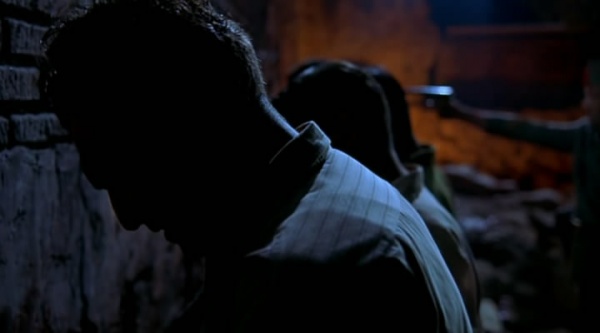 The soldier begins to execute the prisoners.
Retrieved from "https://www.imfdb.org/index.php?title=Devil%27s_Backbone,_The&oldid=967987"
Categories: