Death Under Sail (original Latvian title Nāve zem buras, Russian title Smert pod parusom) is a Soviet Latvian 1976 made for TV detective movie directed by Ada Neretniece and based on the novel by Charles Percy Snow.

The following weapons were used in the film Death Under Sail:

A nickel plated FN Model 1900 is a murder weapon. During the movie it is seen in hands of Roger Mills (Olgerts Dunkers), Det. Sgt. Aloysius Birrell (Kaljo Kiisk) and Christopher Tarrant (Girts Jakovlevs) (according to the story, Christopher holds another pistol of the same model but it is the same movie prop). 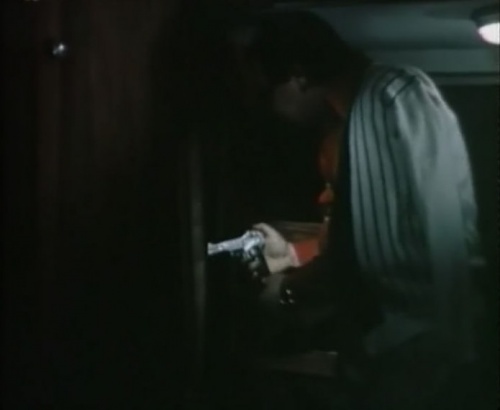 Roger Mills puts the pistol in the locker. 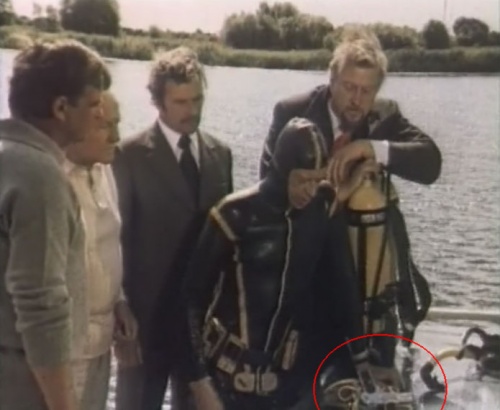 Det. Sgt. Birrell in diving suit examines the pistol that he has just raised from the bottom of the river. 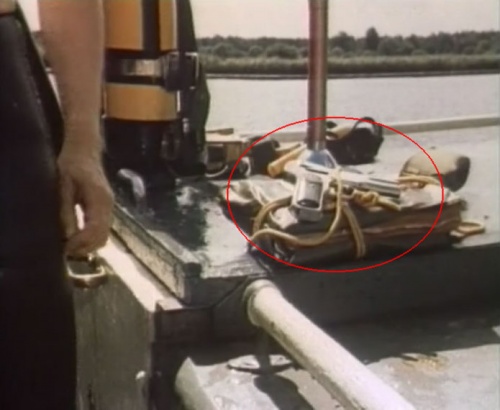 The pistol is seen a little better. 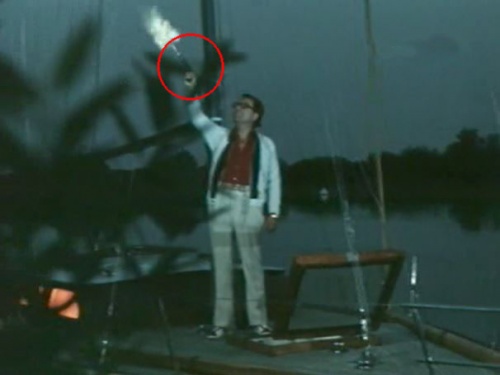 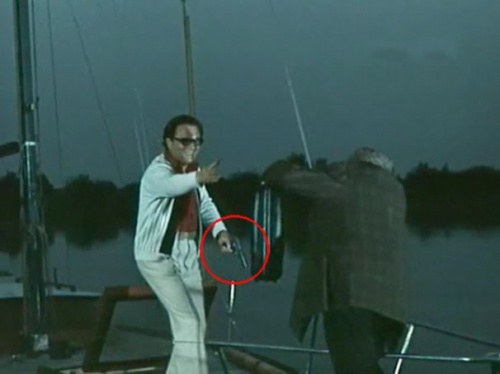