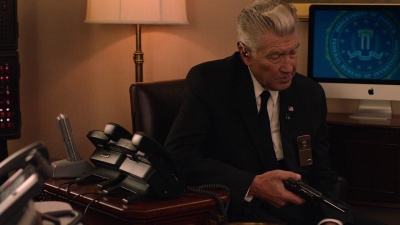 David Lynch is an American director known for such surrealist films as Blue Velvet, Wild at Heart (1990) and Lost Highway as well as creating the series Twin Peaks.

Please visit here for the films and series in the IMFDB produced or directed by David Lynch.