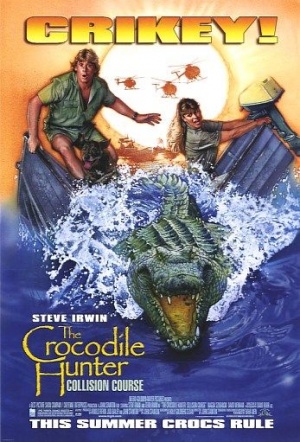 The Ranger on the far right and the one closest to Steve on the left can be seen carrying M60 machine guns
Retrieved from "https://www.imfdb.org/index.php?title=Crocodile_Hunter:_Collision_Course,_The&oldid=1062588"
Categories: