Confidentially Yours (Vivement dimanche!) (known as Finally, Sunday!) is a 1983 French black&white crime comedy film directed by François Truffaut. It is based on the novel The Long Saturday Night of Charles Williams. Starring Jean-Louis Trintignant and Fanny Ardant.

The following weapons were used in the film Confidentially Yours (Vivement dimanche!):

The first murder occurred on the hunt ducks with a double barreled O/U sporting shotgun. 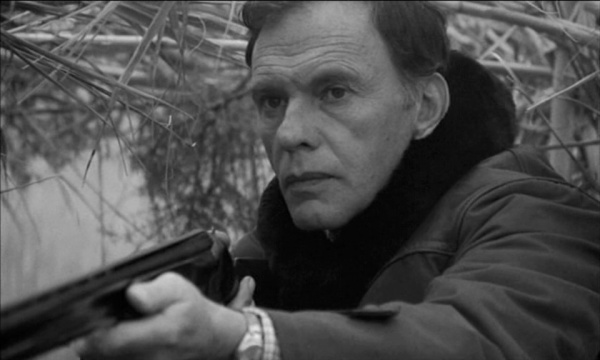 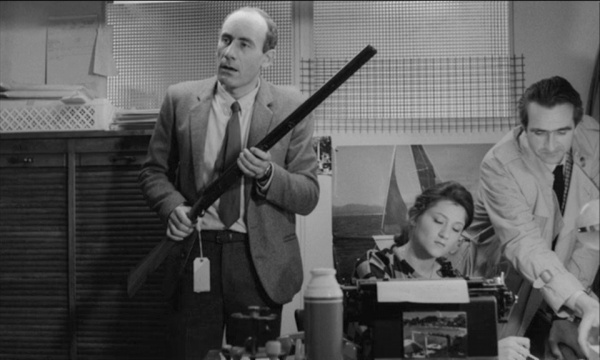 Supt. Santelli (Philippe Morier-Genoud) holds in his hand a deadly weapon (but it's a different type of shotgun!). 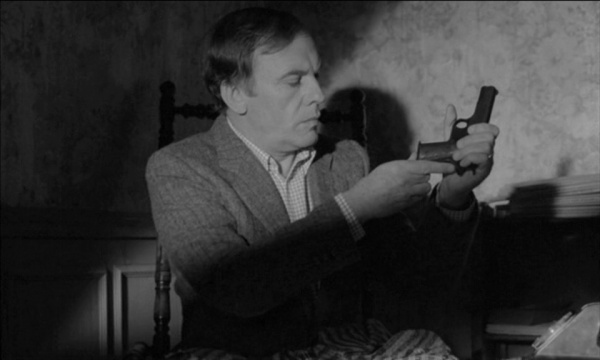 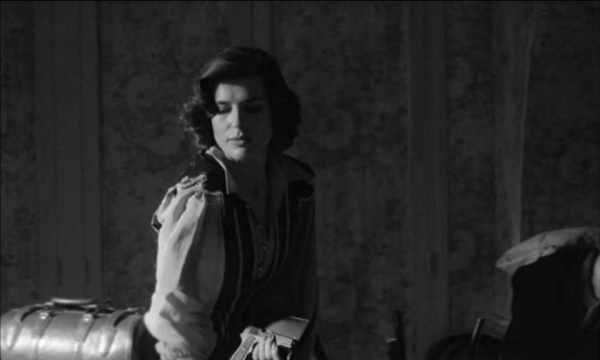 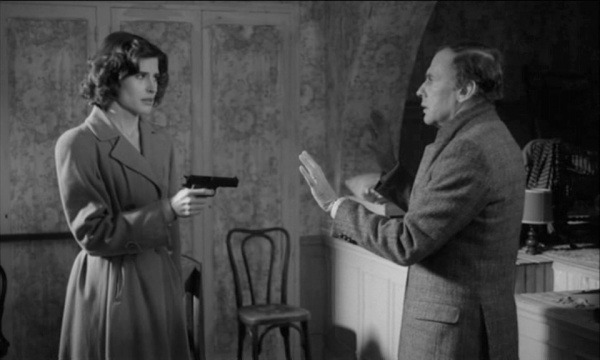 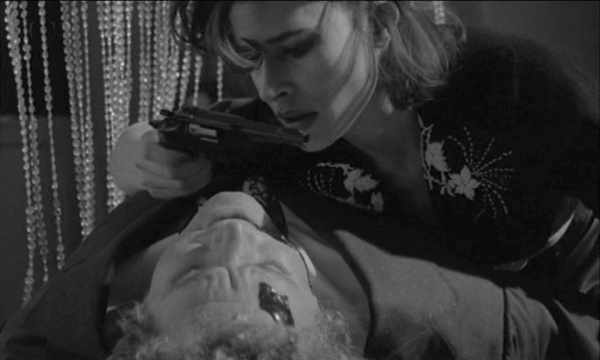 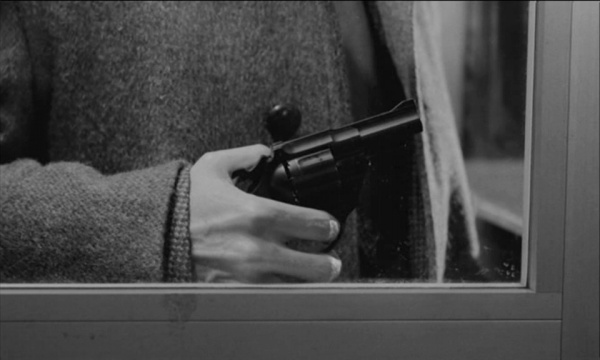 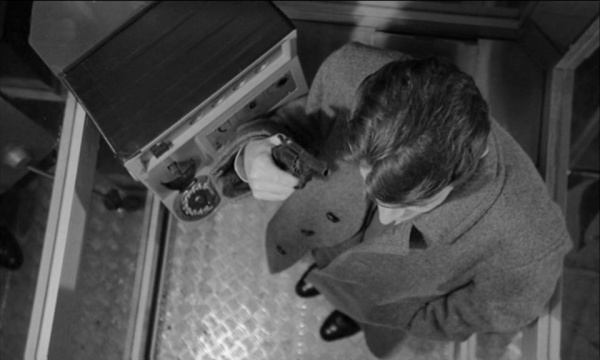 Policemen are armed with a MAT-49 submachine guns. 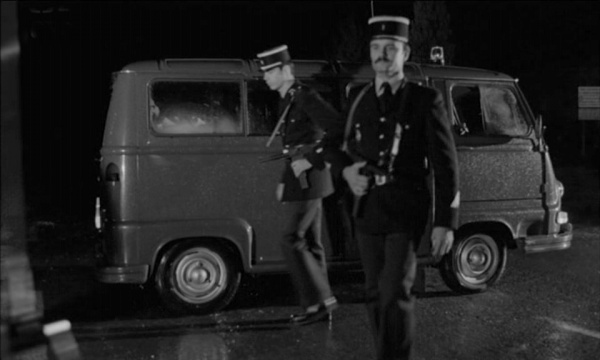