Chain Reaction is a 1996 thriller starring Keanu Reeves who is forced to go on the run as his energy experiment is found to be able to be used as a weapon. The film was directed by Andrew Davis and co-starred Rachel Weisz, Brian Cox, and Morgan Freeman.

The following weapons were used in the film Chain Reaction: 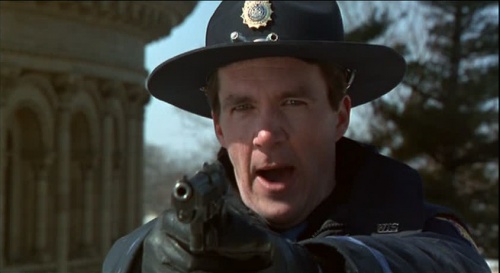 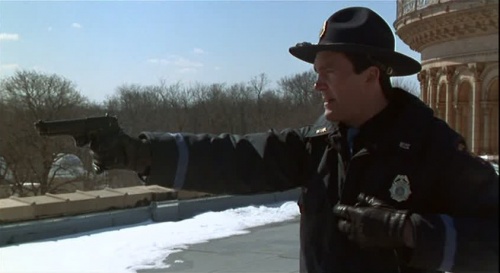 A side view of the Wisconsin State Trooper with a Beretta 92F. 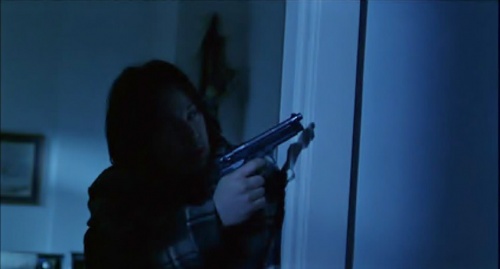 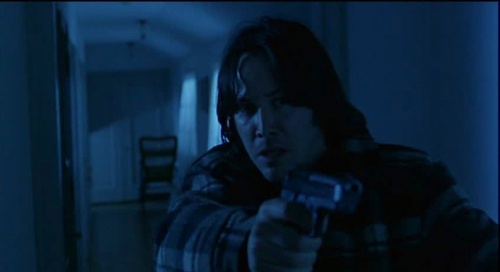 A Glock 17 is used by a henchman sent to the house to kill Eddie.

In the climax of the film, Lyman Earl Collier (Brian Cox) wields a Heckler & Koch USP that he takes from one of his henchmen. 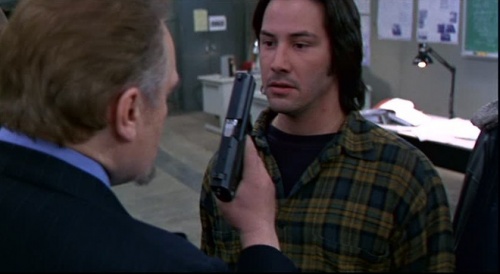 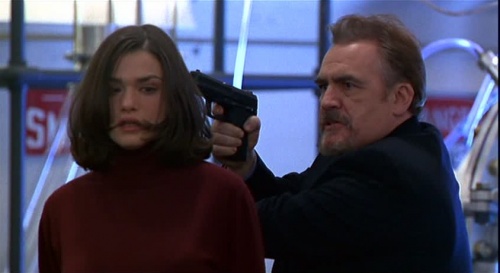 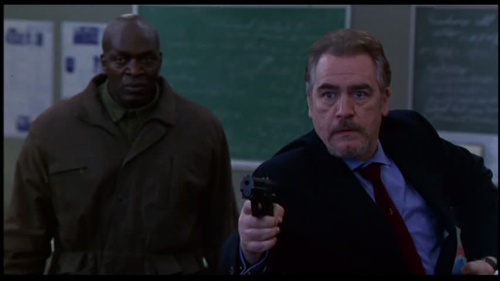 Collier (Brian Cox) keeps what appears to be a SIG-Sauer P228 in his briefcase. 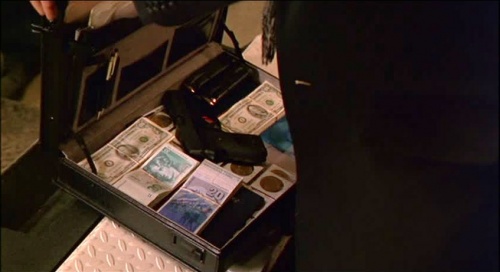 Clancy Butler (Danny Goldring), one of the agents chasing Kasalivich (Keanu Reeves), appears to be armed with a Heckler & Koch HK33SG/1 equipped with an optical scope. 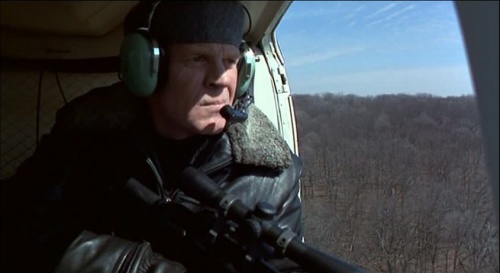 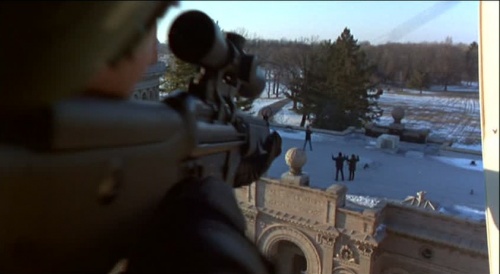 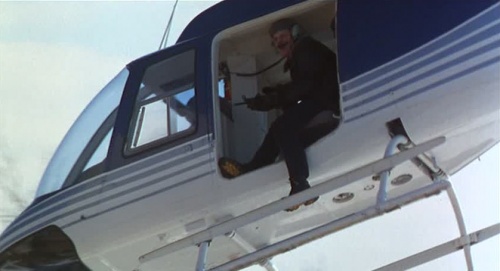