Richard Donner (April 24, 1930 - July 5, 2021) was an American film director, comic book writer and film producer known for helming such films as Superman: The Movie, Scrooged, The Goonies and the Lethal Weapon feature film series. He also was the cousin of actor Steve Kahan, who made appearances in several of Donner's feature films, in addition to being the husband of film producer Lauren Shuler-Donner. 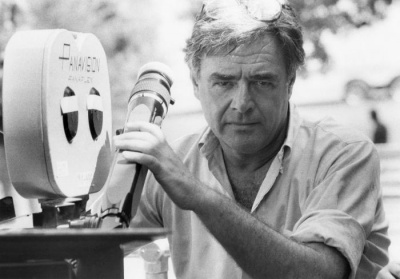