PS. Gruz 200 is a Russian code name for corpses of the soldiers, who were killed in military conflicts.

The following weapons were used in the film Cargo 200: 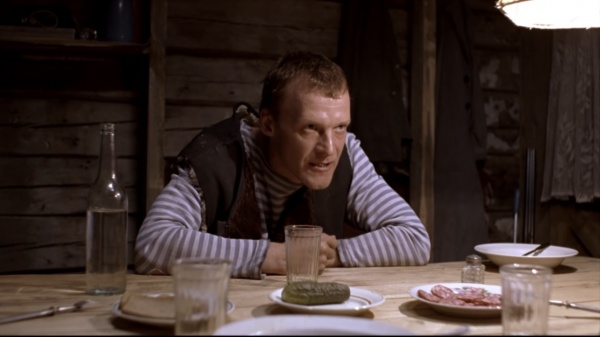 Shotgun's barrels at the right. 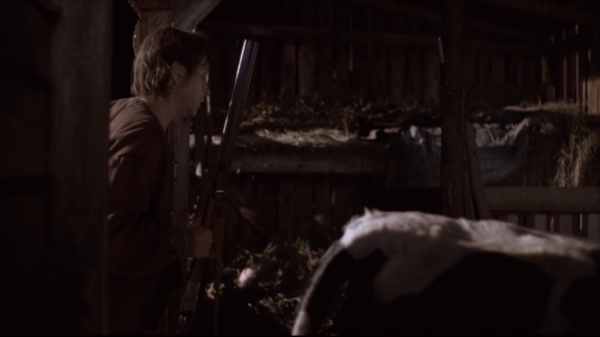 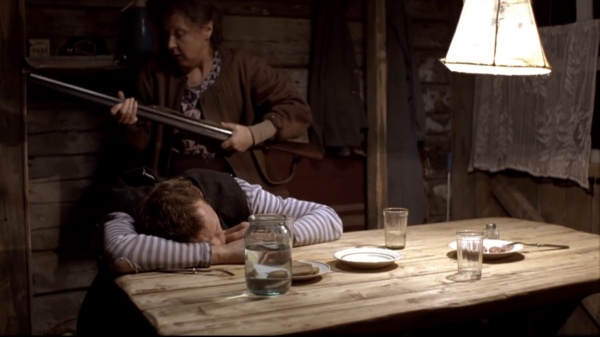 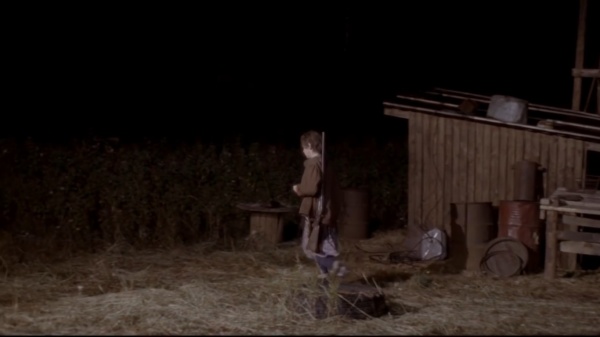 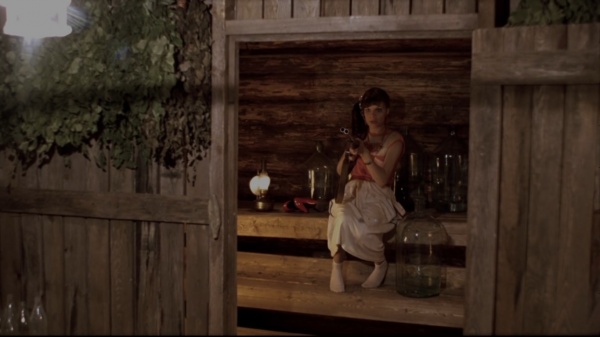 Angelika takes aim with her shotgun. 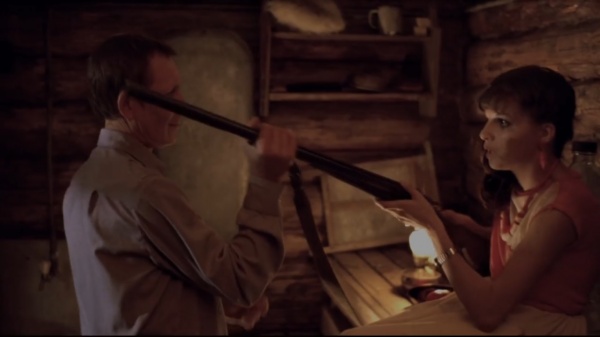 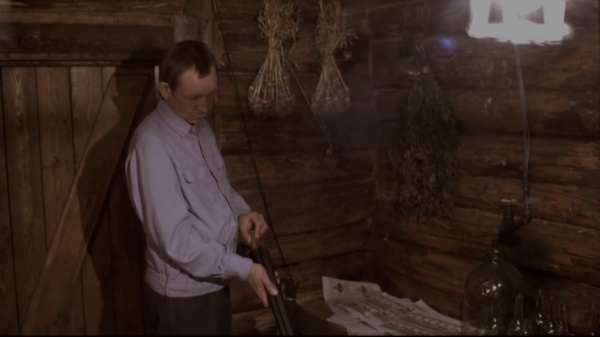 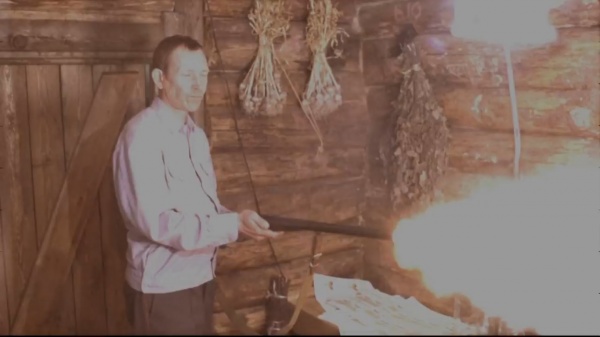 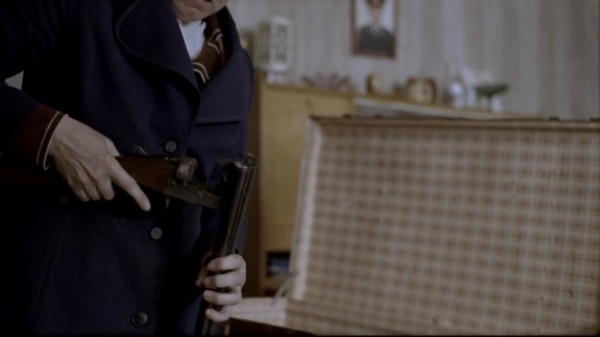 Antonina assembles parts of the shotgun. 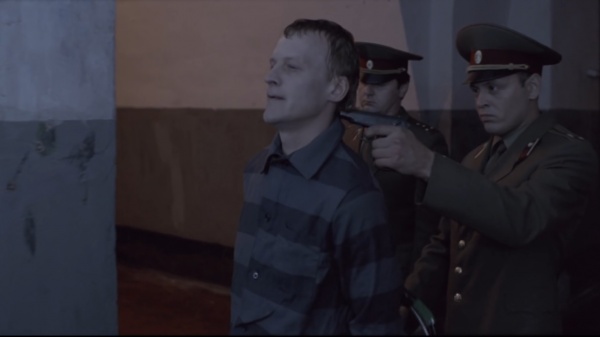 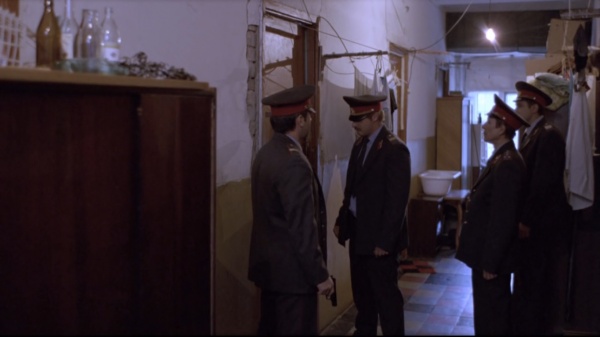 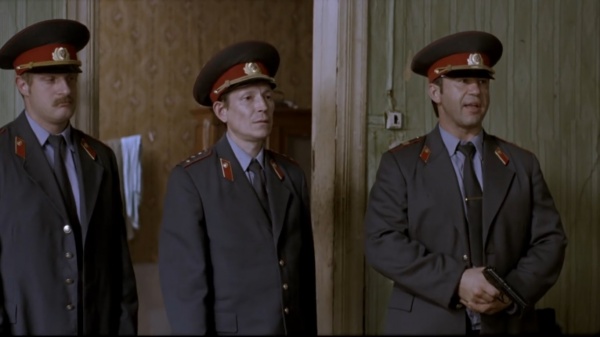