Dead Mountaineer Hotel (original Estonian title «Hukkunud Alpinisti» hotell, Russian title Otel «U pogibshchego alpinista») is a 1979 Soviet Estonian science fiction detective movie, directed by Grigori Kromanov and based on the novel by by Arkady and Boris Strugatsky. The story takes place in a remote hotel in Alps. One of the guests of the hotel is police inspector Peter Glebsky (Uldis Pucitis). One night an avalanche comes, cutting the hotel off the rest of the world; the same night one of the guests is found dead in his room. Glebsky starts the investigation and finds out that there is much more than a simple murder.

The following weapons were used in the film The Dead Mountaineer Hotel («Hukkunud Alpinisti» hotell):

While searching Khinekous' luggage, Inspector Glebsky finds a pocket pistol that appears to be a Walther Model 2. 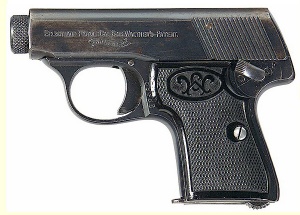 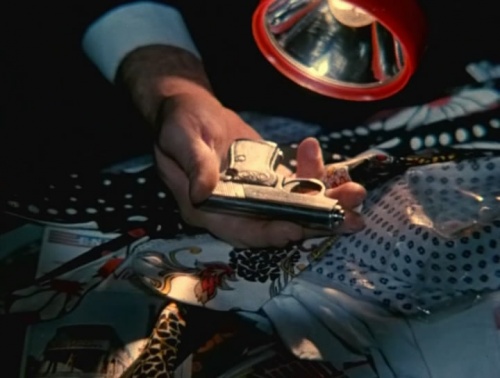 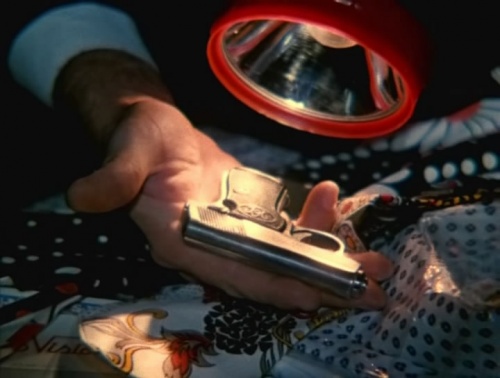 During the investigation Inspector Glebsky finds an FN P-35, the first version of Browning Hi-Power, that was thrown from the rooftop into the snow. In the original novel the pistol is described as a fictional "Luger .45 caliber, firing range 200 meters, fitted with full-auto selector and sniper scope adaptor". 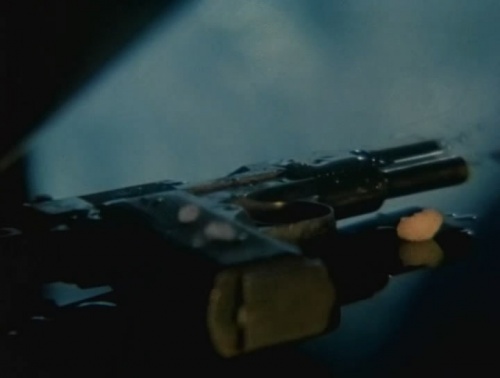 Snow-covered pistol on the table. 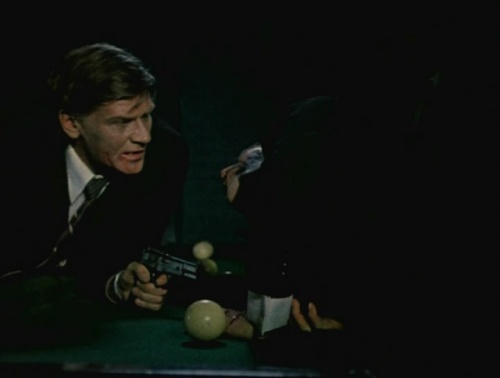 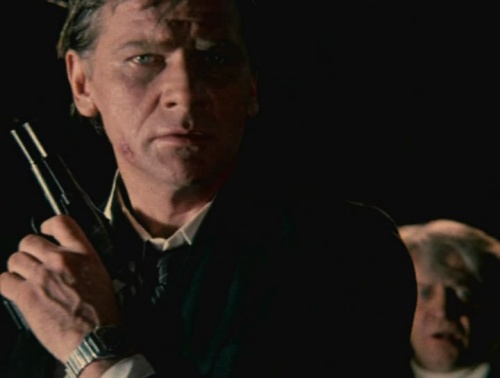 The typical features of P-35 are seen.

Alex Snewahr (Jüri Järvet), the owner and manager of the hotel, owns a rifle that appears to be a Winchester Model 1895.

A Russian contract Model 1895 - 7.62x54 Russian. Note the loading bridge over the reciever 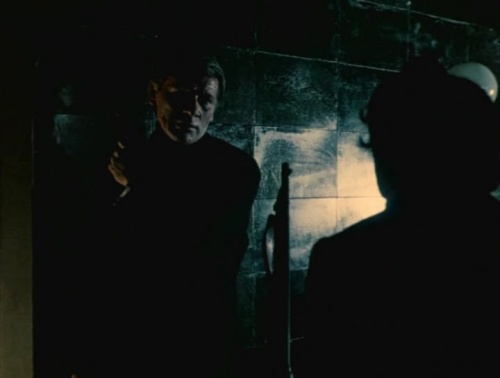 The barrel of the gun is seen. 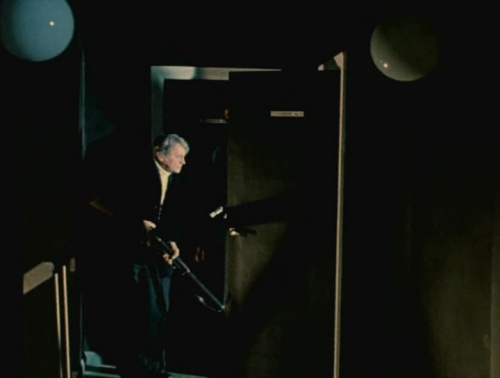 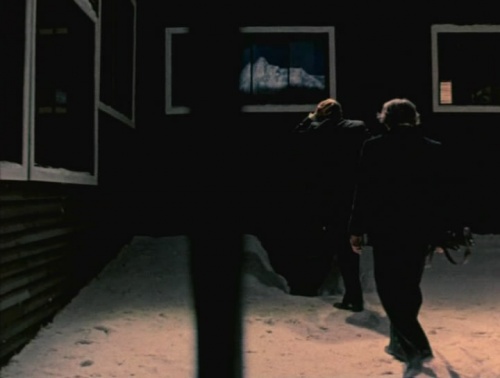 The buttstock and lever of the rifle are seen.
Retrieved from "https://www.imfdb.org/index.php?title=Dead_Mountaineer_Hotel_(«Hukkunud_Alpinisti»_hotell),_The&oldid=1225667"
Categories: