Boss of Big Town, The

The Boss Of Big Town was filmed in 1942 about City Market official Michael Lynn played by John Litel who is resisting the threats by gangster Kenneth Craige played by John Miljan to fix the prices on produce and dairy during wartime. Since Michael Lynn is unable to stop the sabotage and violence on that the mob is inflicting on the farmers and wholesalers he is fired by city attorney Jeffrey Moore. After Bram Hart is murdered for going to the authorities, Lynn takes responsibility for Hart's daughter and fakes his co-operation with Craige in order to discover the real boss.

The following guns were used in the movie The Boss Of Big Town: 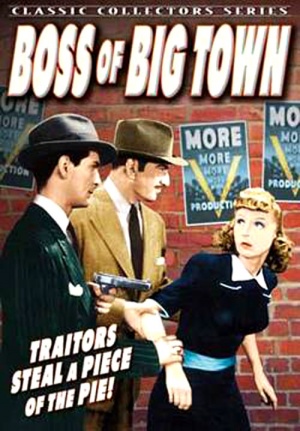 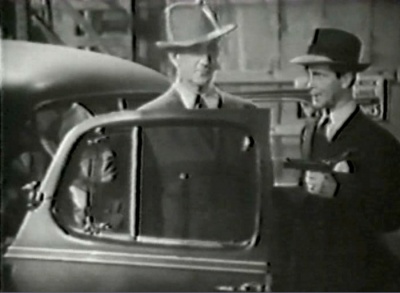 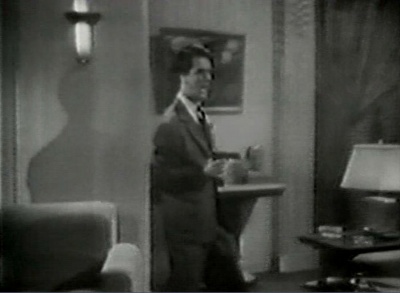 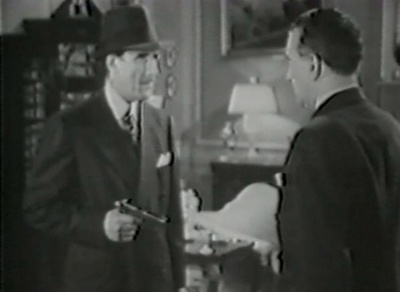 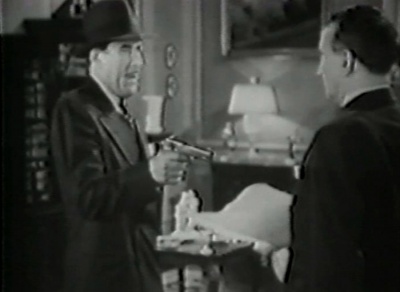 Craige (John Miljan) gets shot while holding a Colt 1911 Pistol 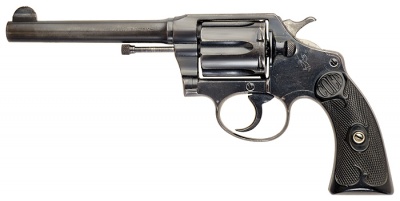 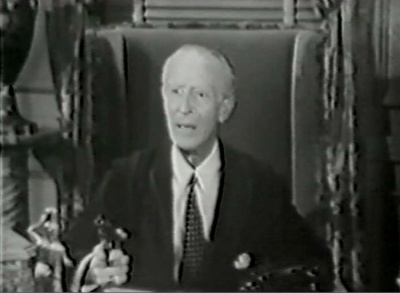 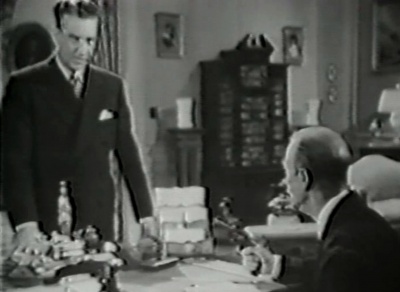 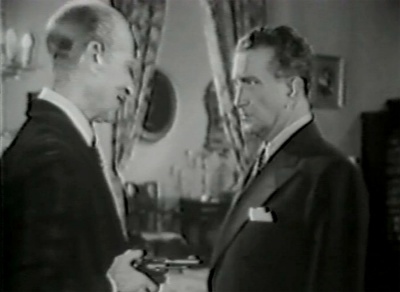 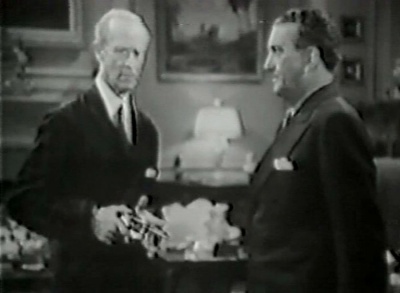