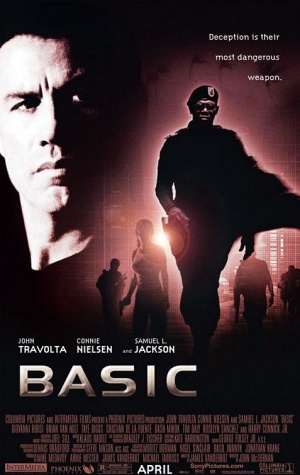 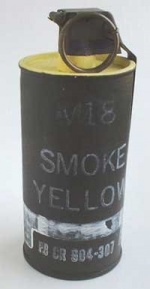 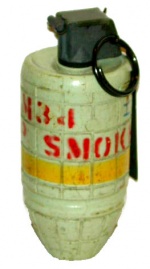 Mueller does the same.
Retrieved from "https://www.imfdb.org/index.php?title=Basic&oldid=1241718"
Categories: