Attempt on GOELRO (direct translation of original title Pokusheniye na GOELRO) is a Soviet 1986 detective mini series directed by Nikolai Gusarov. The story is set in 1932 in a fictional town of Krasnotalsk on Ural. The local power plant is sabotaged; this act appears to be the first step in German plan against Soviet electrification plan GOELRO. Seasoned OGPU operative Viktor Sergeevich Lartsev is sent to Krasnotalsk to hold investigation.

Note: GOELRO plan was the Soviet plan for the development of electrification, released in 1920s-early 1930s. GOELRO is the transliteration of the Russian abbreviation for "State Commission for Electrification of Russia" (Государственная комиссия по электрификации России). 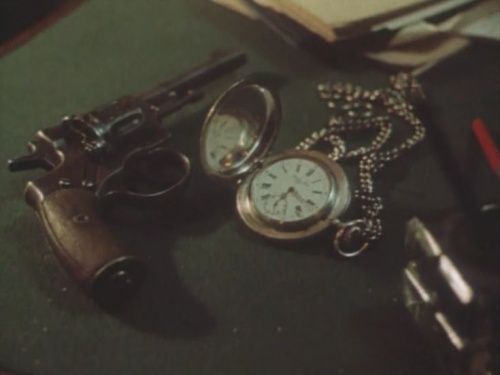 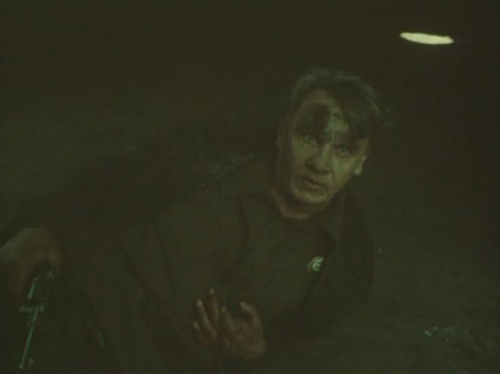 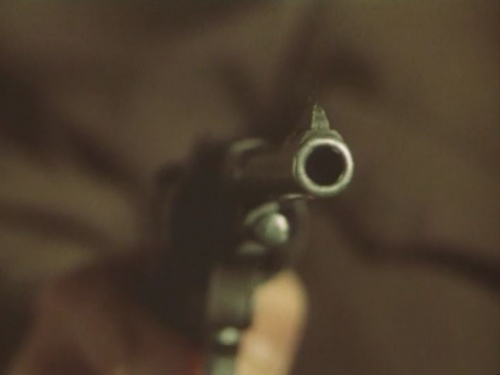 A view of Sergeev's Nagant from the muzzle. 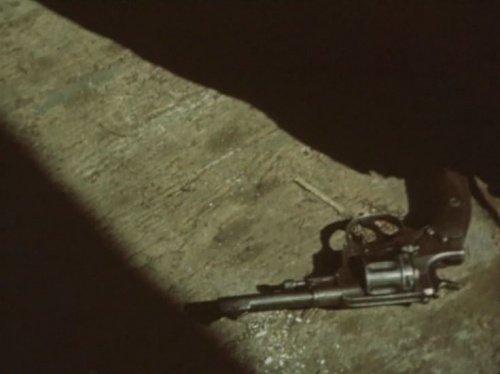 A good view of Sergeev's Nagant. 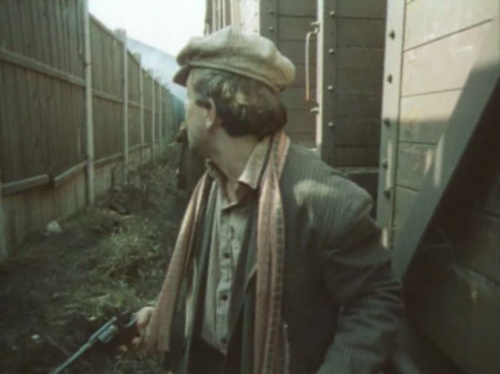 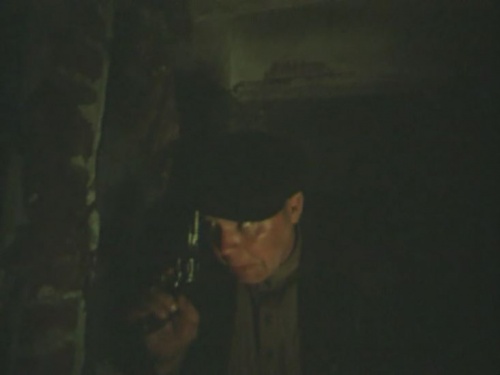 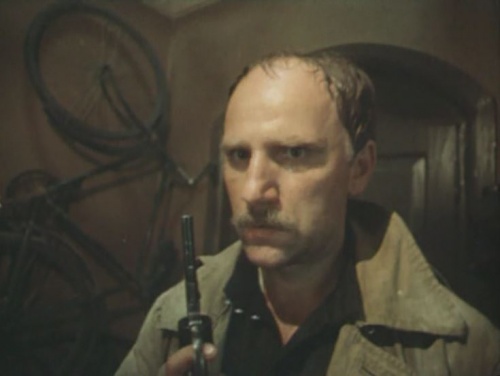 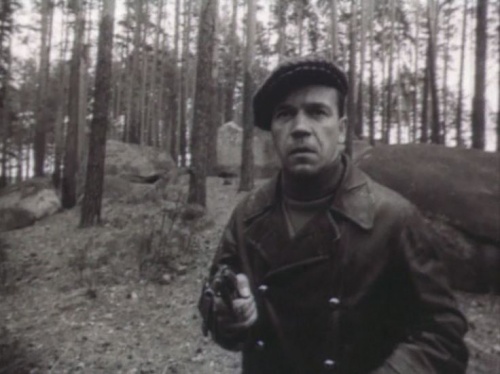 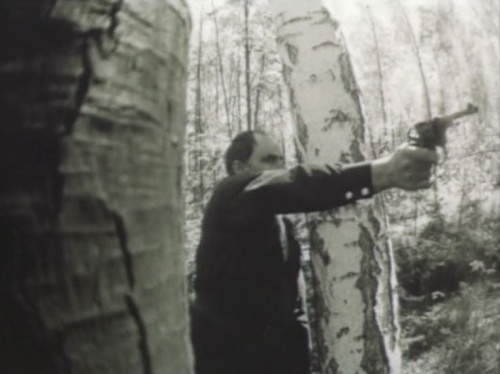 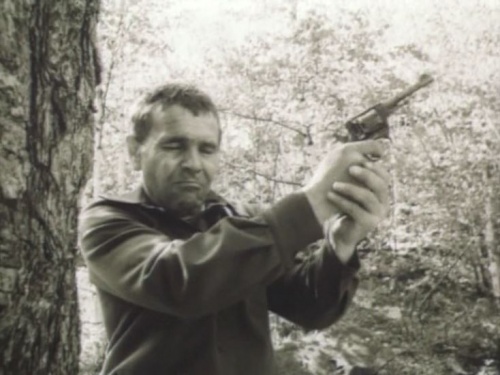 Vorobyov holds a Nagant during the arrest of Yegorov. 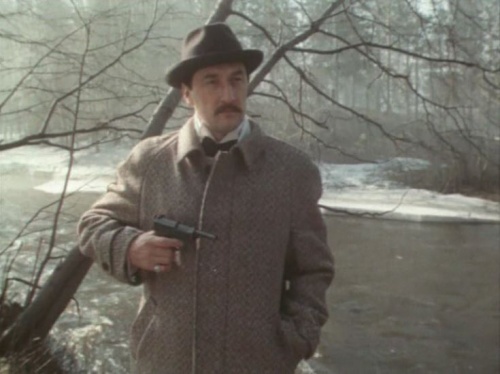 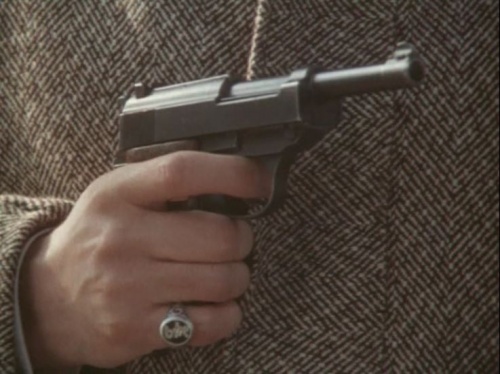 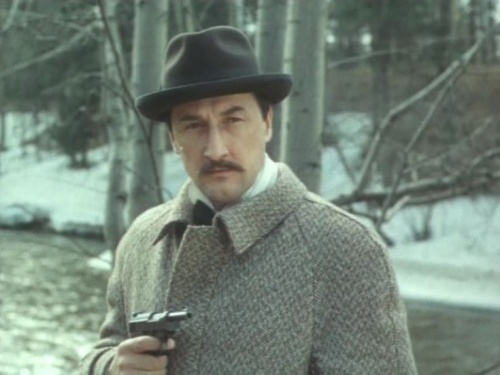 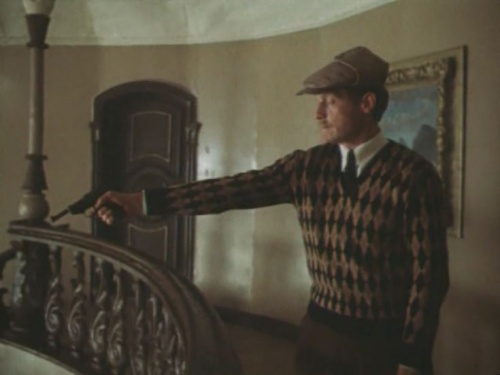 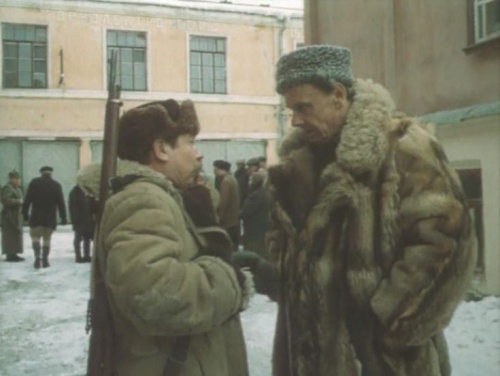 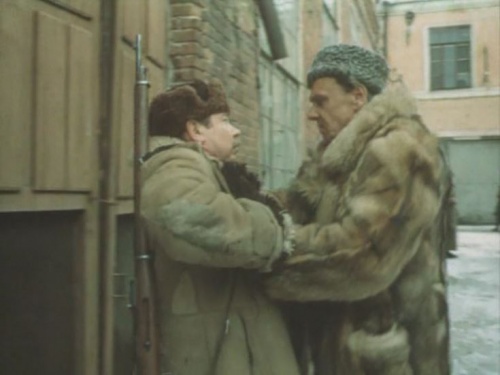 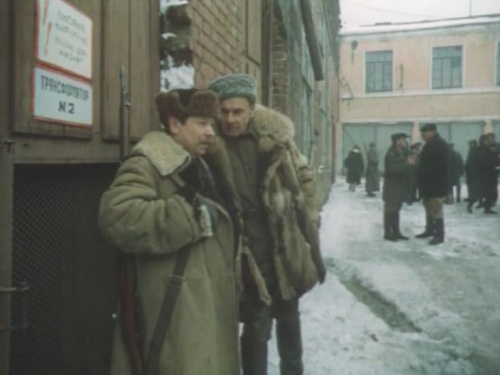 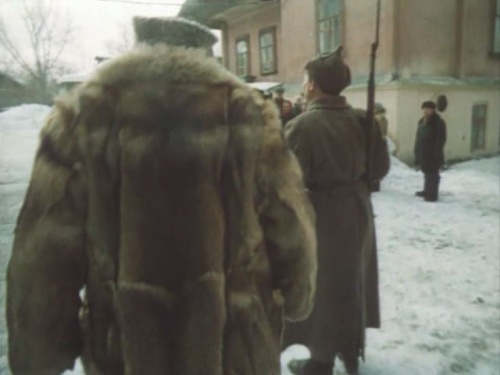 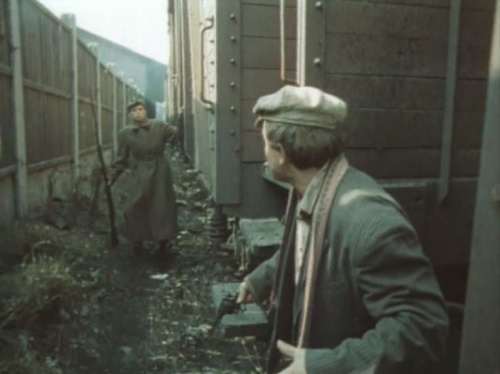 A railway guard is shot by "Valet". 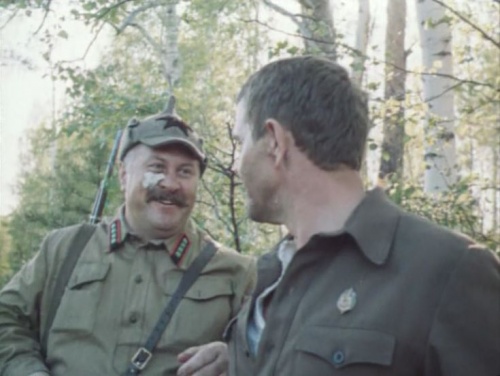 In one scene Hans Müller (Boris Klyuev) gifts a Double Barreled Shotgun under fictional brand "August Lebel" to Franz Fischer (Gediminas Girdvainis), a representative of a German company in Moscow. 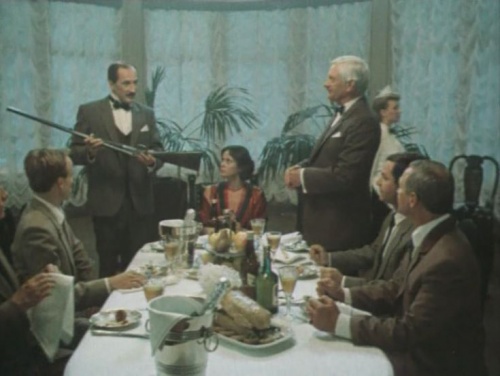 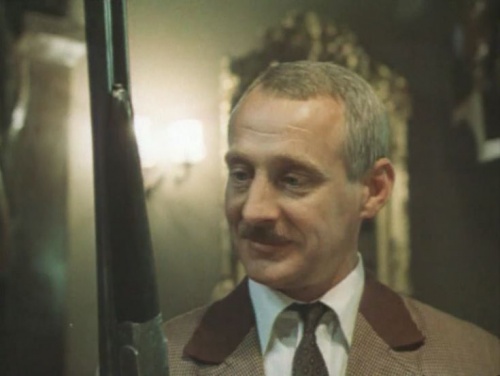 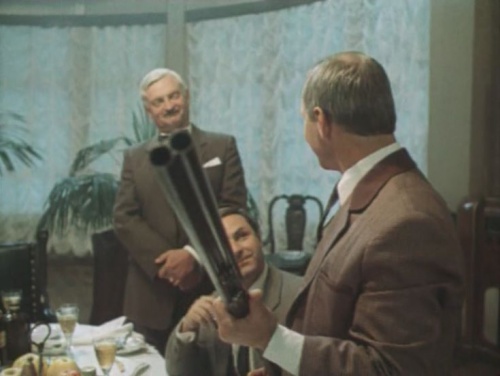 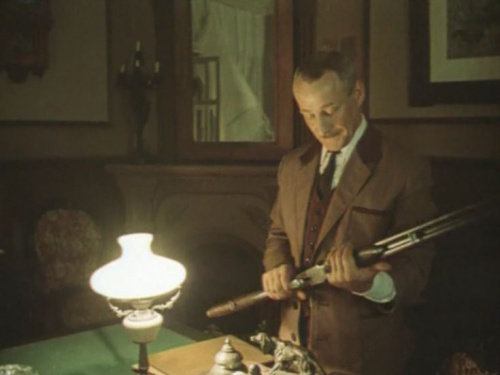 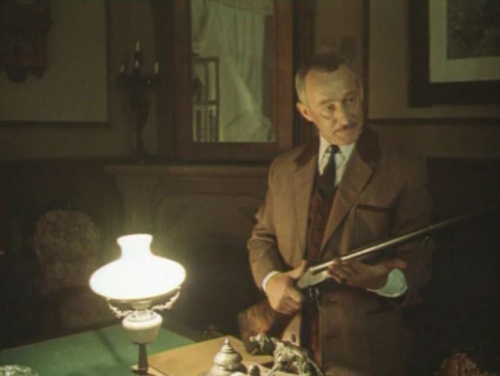 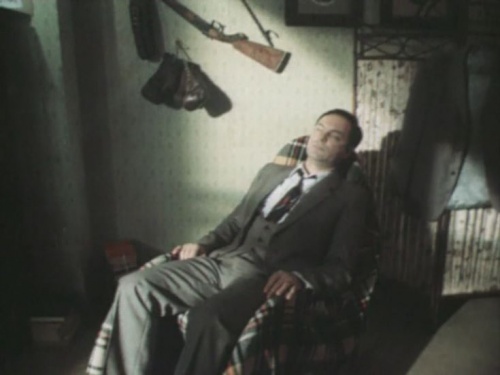 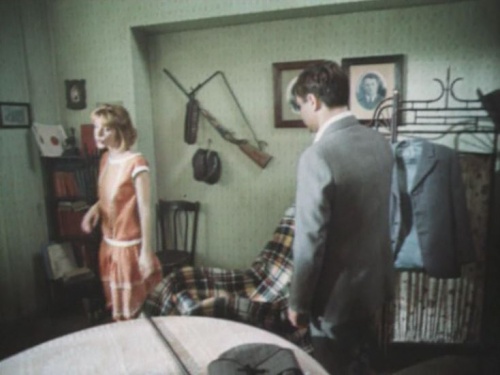 A shotgun on the wall in Borisov's apartments.
Retrieved from "https://www.imfdb.org/index.php?title=Attempt_on_GOELRO_(Pokusheniye_na_GOELRO)&oldid=1353352"
Categories: