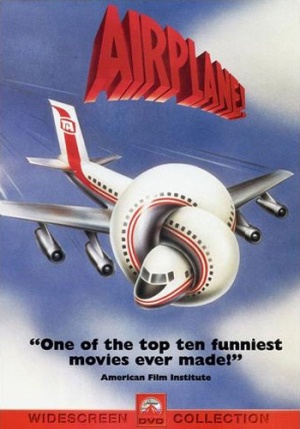 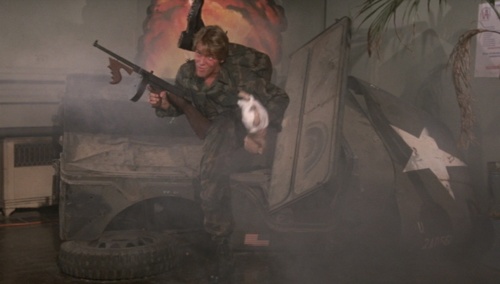 An old lady on the plane is seen holding a Colt New Service when passengers line up with various weapons to "calm down" Mrs. Hammon. 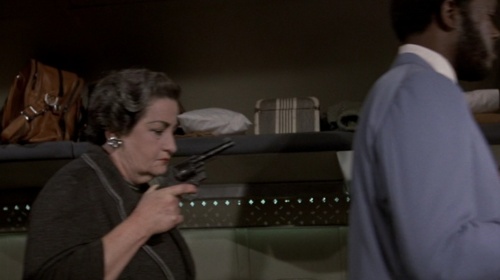